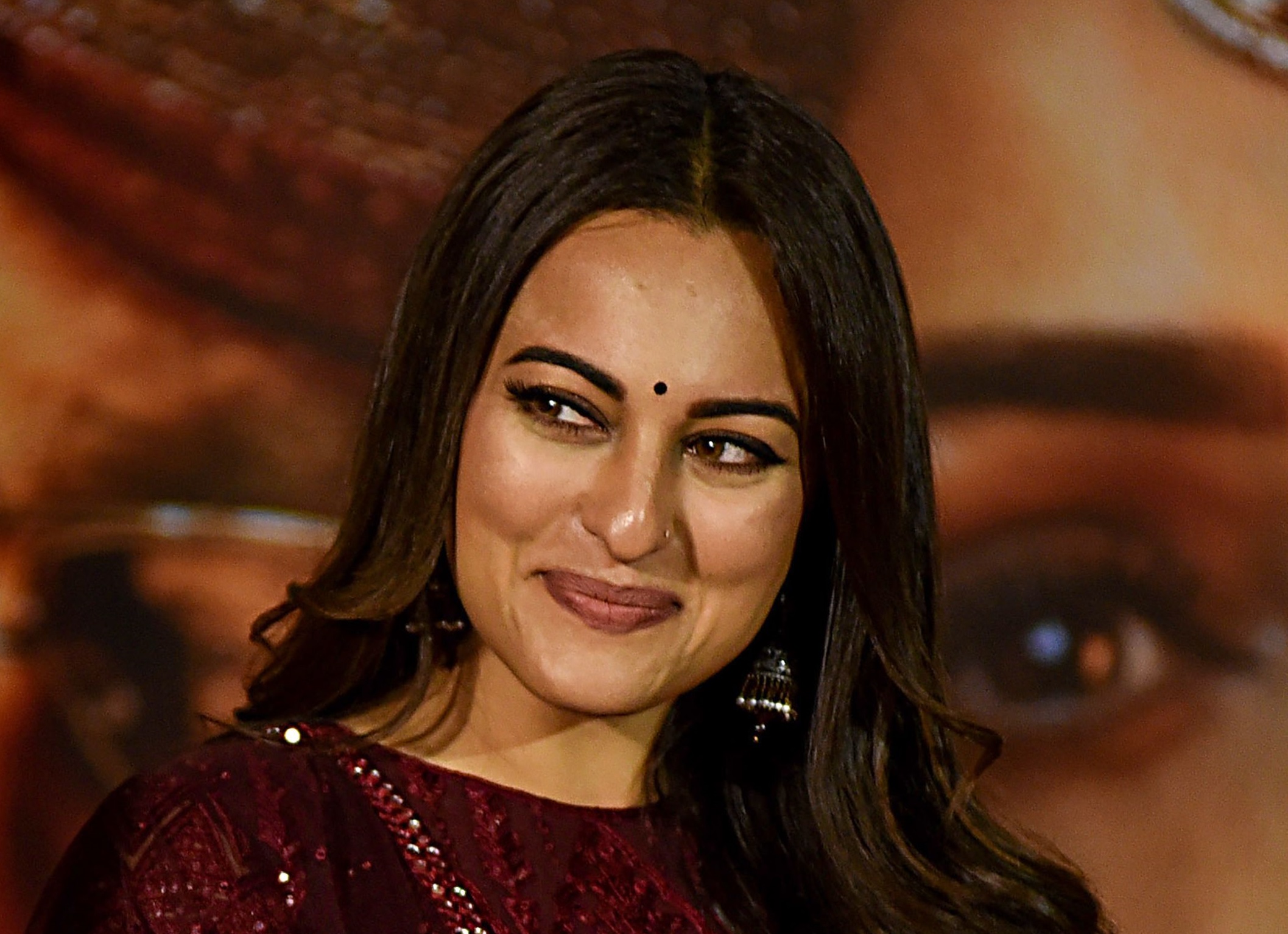 There are many songs like Nagada Sang Dhol, Dholi Taro, Chogada, and others that are perfect to perform Garba during Navratri. But, we are sure everyone likes to shake a leg on new songs as well.

Navratri is all set to start from 7th October. So, here’s a list of songs released in 2021 that deserve to be on your playlist this festive season…

The song Rammo Rammo from the movie Bhuj: The Pride of India surely deserves a place on the list. Composed by Tanishk Bagchi, and sung by Udit Narayan, Neeti Mohan, and Palak Muchhal, the song is a perfect Garba dance number and even Sonakshi Sinha performed gracefully on it.

While Bhuj: The Pride Of India wasn’t a great movie, the songs of the film were damn good. Bhai Bhai featuring Sanjay Dutt is a fantastic song, and we are sure Lijo George and Dj Chetas’ tunes will make you get up and dance.

Dhvani Bhanushali is one of the most famous pop sensations in India. Her songs rule the charts, and her recently released song Mehendi has been trending on YouTube. The beats in the track are just amazing, and you can surely do some good Garba dance moves on it.

Ghani Cool Chori from Rashmi Rocket is an ideal Navratri song. Taapsee Pannu has danced her heart out in it, and after listening to the track, we are sure you won’t be able to stop yourself from dancing on it.

Pratik Gandhi is a star in Gujarati film industry. He is all set to make his Bollywood debut as a lead with the movie Bhavai. So, the film of course needs to have one song that would be a perfect fit for Navratri. Bansuri from the movie has some really good beats on which Garba can be performed.