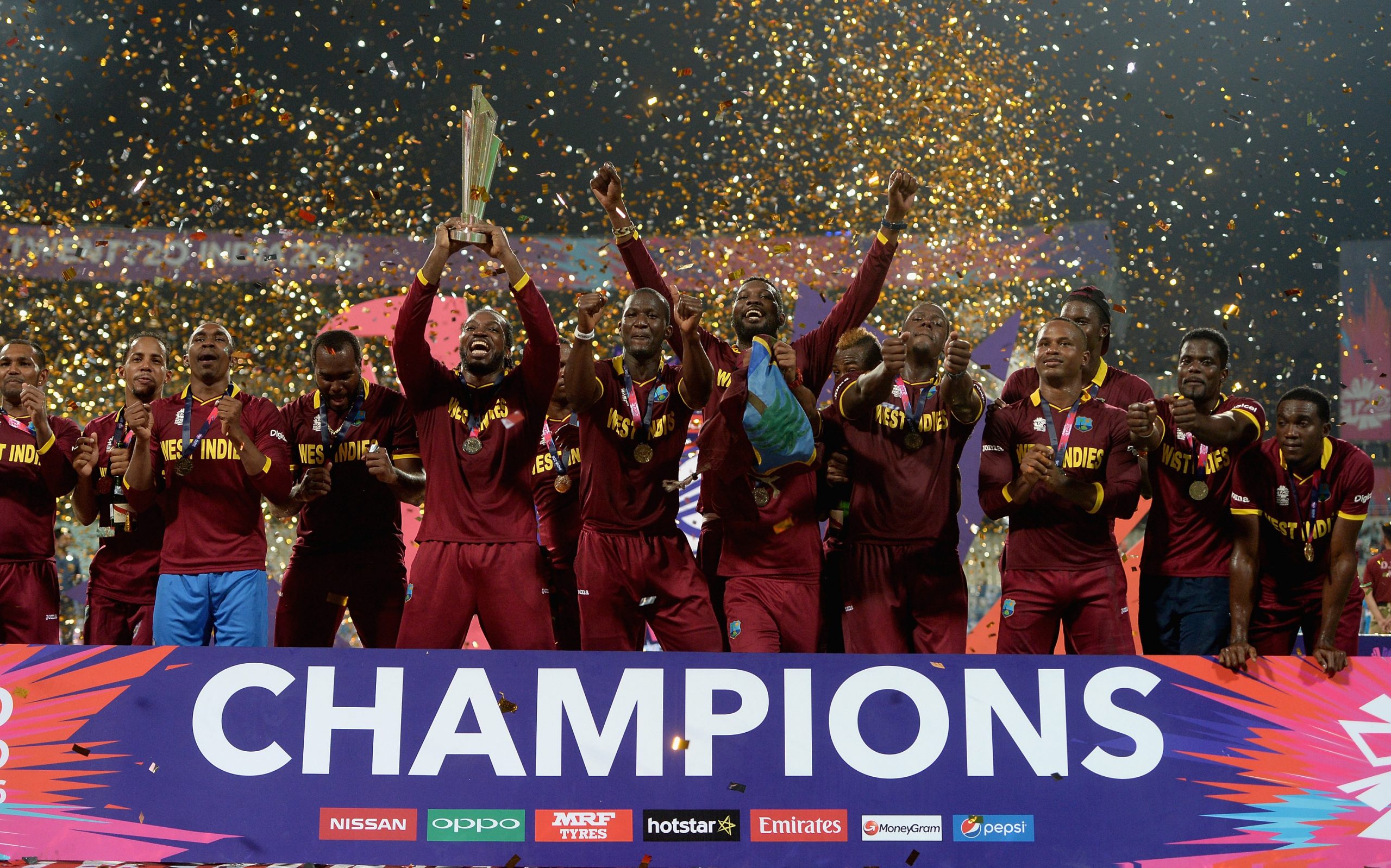 File photo of the West Indies players on the podium after winning the ICC World Twenty20 final against England in 2016. (Photo by Gareth Copley/Getty Images)

THIS year’s men’s T20 World Cup could be moved from India to the United Arab Emirates, the International Cricket Council said on Tuesday (1).

The move appears to have been prompted by the rising number of Covid-19 cases in India, although this was not mentioned directly in a statement issued by the global governing body.

“The ICC board has requested management to focus its planning efforts for the ICC men’s T20 World Cup 2021 on the event being staged in the UAE with the possibility of including another venue in the Middle East,” the statement said.

The ICC added that a final decision on the host country for the October-November event would be taken later this month.

It also said the Board of Control for Cricket in India (BCCI) would remain the hosts of the tournament, regardless of where it is played.

The statement came just two days after Indian cricket chiefs announced that the Indian Premier League T20 franchise tournament, suspended after a second Covid-19 wave hit India, would be finished in the UAE in September and October.

Meanwhile, the BCCI said it would ask the ICC for more time to make a decision on whether India, the sport’s economic powerhouse and one of the leading on-field nations, could still stage the T20 World Cup.

The IPL, the world’s richest cricket tournament, was half-finished when it was halted on May 4 after a number of players and team officials caught the coronavirus despite being based in bio-secure bubbles, prompting an exodus of foreign stars.

There are fears the country could be hit by another surge later this year that may coincide with the current T20 World Cup schedule.

However, the BCCI said, it was moving the remaining matches to the UAE – which staged all of last year’s IPL because of the monsoon season and did not mention the pandemic.

In April, ICC acting chief executive Geoff Allardice said he hoped the increasing use of vaccines around the world was “going to be an important step for us to head back towards some normality in the way cricket is run”.

In particular, he was concerned by the cumulative effects on players’ mental health as of months spent playing and quarantining in bio-secure bubbles around the world.

“Moving forward, we would be trying to wind back (the bubbles) but continue to provide a safe environment,” Allardice said. 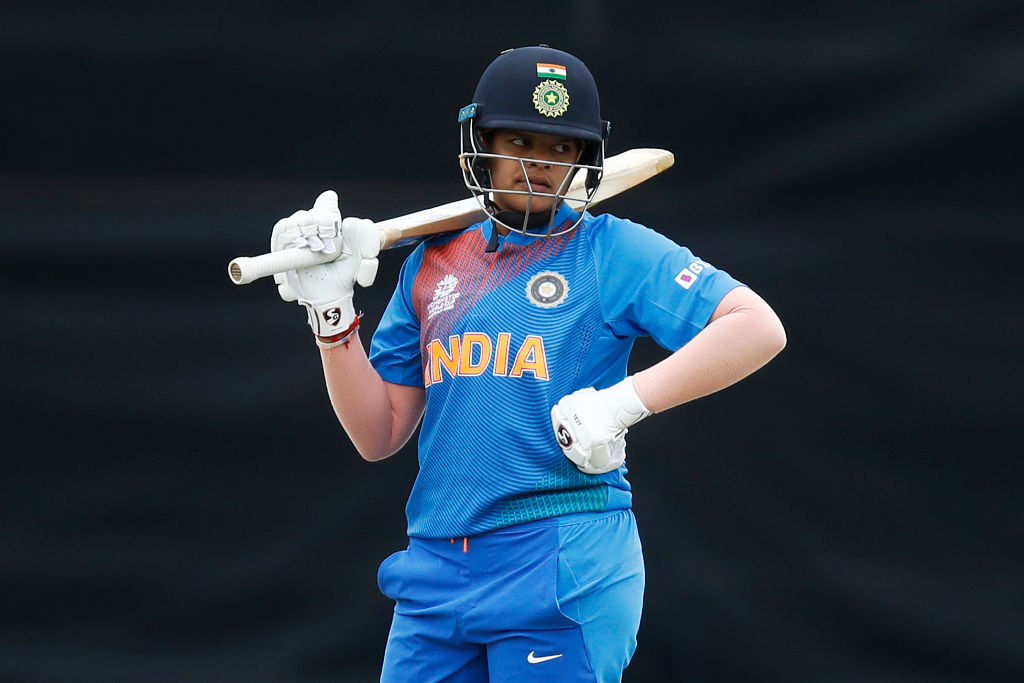