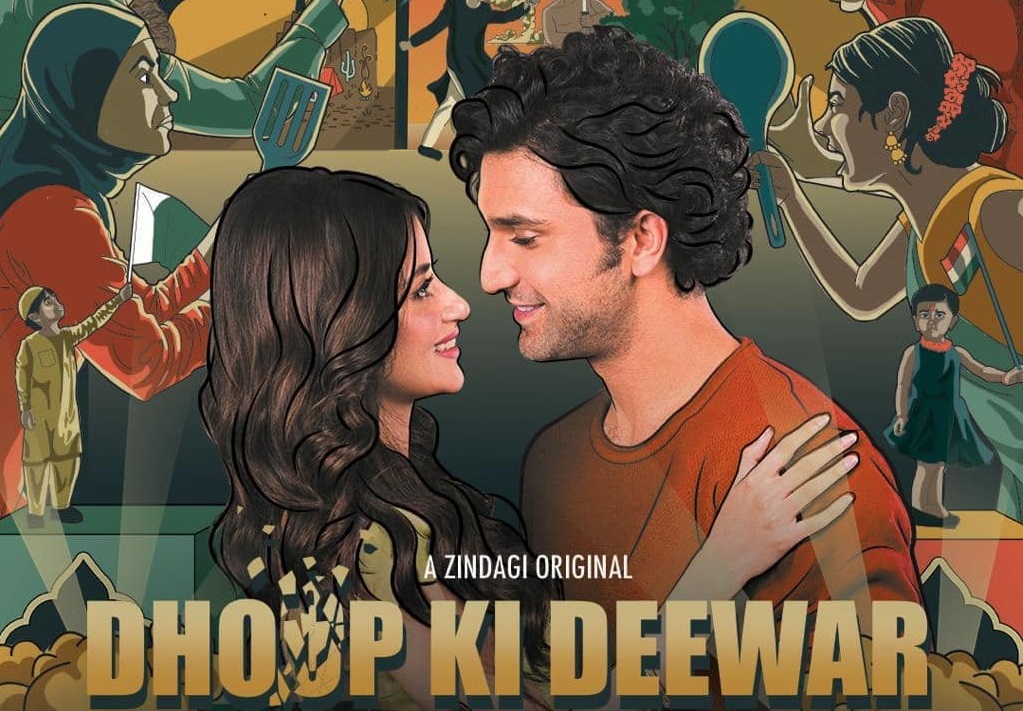 Dhoop Ki Deewar is a cross-border story of love and loss. It revolves around Vishal (Mir) from India and Sara (Aly) from Pakistan, who find their lives interconnected after losing their fathers in war. As they both share the same grief and sorrow, they find comfort in each other.

The series is an attempt to foster unity between India and Pakistan, two nations that have been at loggerheads since a devastating partition in 1947. It will stream on ZEE5 Global from 25th June 2021 across all global markets and is a key addition to the platform’s vast library of Pakistani shows.

Commenting on the series, Sajal Aly said, “Dhoop Ki Deewar is not an ordinary story, this is a story that everyone can resonate with. I hope everyone who watches the show enjoys it as much as we enjoyed making it. Such collaborations and initiatives taken by ZEE5 Global and Zindagi must actively take place to narrate such stories to a global audience.”

Ahad Raza Mir said, “The uniqueness of Dhoop Ki Deewar lies in its subject. It speaks a language that the audience world over can relate to on a human level. It caters not just to those who are directly affected, but has a broader message of peace and love.”

The trailer gives us a first look into the story – a strong and unconventional narrative packed with gripping and exciting moments.