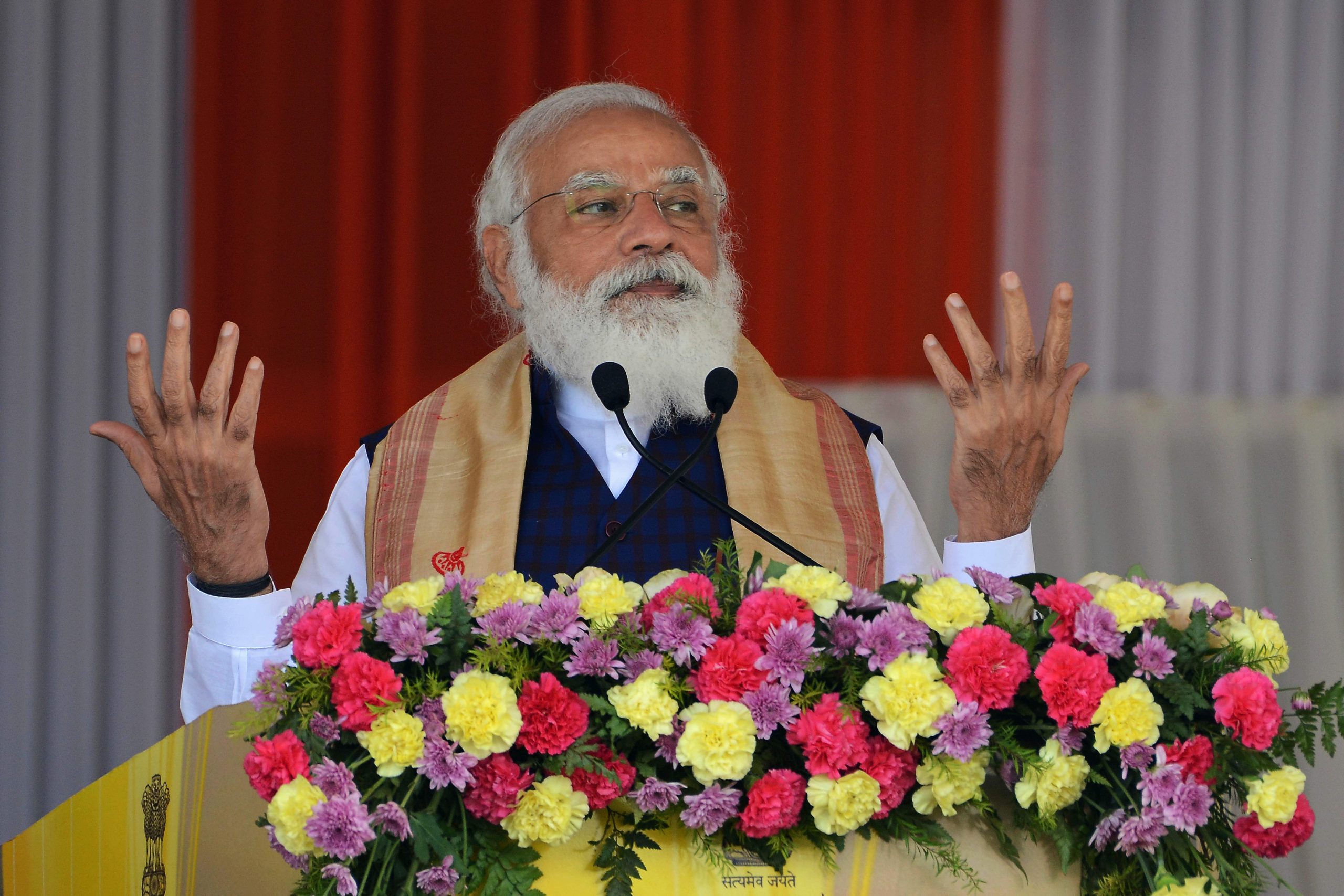 Facing pressure from their own families to marry before completing education, several young women in India have started writing letters to prime minister Narendra Modi to raise the marriage age for girls to 21 from 18, as it is in case of the country’s men.

One such woman is Sonam Kumari from Patna, the capital of the eastern state of Bihar. The 19-year-old refused to marry after her parents planned her wedding last year. When she failed to convince her parents to allow her to continue her studies, she left the city to move to Gurugram in the northern Indian state of Haryana, located several miles away.

Now, she is pursuing distance education besides doing a job to meet her expenses.

However, Sonam’s problems are far from over as the pressure for marriage hasn’t eased and finding no other way, she wrote to Modi in August with a request to raise the girls’ marriage age, Al Jazeera reported. According to her, that would give the girls an opportunity to complete their studies.

By taking the step, Sonam has now set up a trend. Hundreds of girls from Haryana, which has one of the worst sex ratios among all Indian states of 879 females per 1,000 males, have also started penning similar requests to the prime minister, who last year promised to review the minimum marriage age for women during his Independence Day speech last year.

The current minimum age of consent for marriage for women and men is 18 and 21, respectively, which is also mentioned in the Special Marriage Act, 1954, and Prohibition of Child Marriage Act, 2006.

In June 2020, the government formed a committee “to ensure that the daughters are no longer suffering from malnutrition and they are married off at the right age”, Modi said on August 15 last year.

As per reports in the country’s media, the committee submitted its report this January but no decision has been taken by the government as of now.

The number of letters from girls in Haryana urging the prime minister to raise the marriage age for women has touched almost 800, the Al Jazeera report added, and all of them have the main concern over completion of their studies.

“At 18 years, the girl hardly completes her school and at the age of 21, she completes her graduation. Obviously being a graduate, she has more options for a better job or if she wants to start something for her own,” Priyakshi Jakhar, who lives in Haryana’s Hisar district, told Al Jazeera.

While most of the women have cited their personal experiences in the letter to the prime minister, some have even written poems supporting their cause.

“It has been my personal experience. My cousin was married at an early age. She had just completed her Class X. The relationship did not work out, she got pregnant and delivered a baby. Now she is separated and has nowhere to go. I think if she had completed her education, she would have been better settled,” Anju from the state’s Pawal district shared with Al Jazeera.

Mubashira, who resides in the Muslim-dominated Mewat area of Haryana, earned her bachelor’s degree in education from New Delhi’s Jamia Millia Islamia university and now teaches young girls in her home district. She has also encouraged many women to write to Modi about their ordeal.

“I teach young girls and after a year of their college studies or so, they are married. Once married, their studies are disrupted,” she told the news outlet.

“They cannot even manage their households at this age. Several health issues during pregnancies are also common. We should allow the girls to mature, complete their studies, and when she is mentally prepared, then only marry her,” she added.

Shah Alam, a professor of women’s studies at the Aligarh Muslim University in the northern state of Uttar Pradesh, said the debate over the right marriage age for women has been underway for some time.

“The age of consent for marriage for women is 18 years while for men it is 21. This is gender discrimination and a violation of equality,” he told Al Jazeera.

India lowered the voting age of elections across genders from 21 to 18 years under the 61st amendment of its Constitution in 1988 when Rajiv Gandhi was the prime minister.