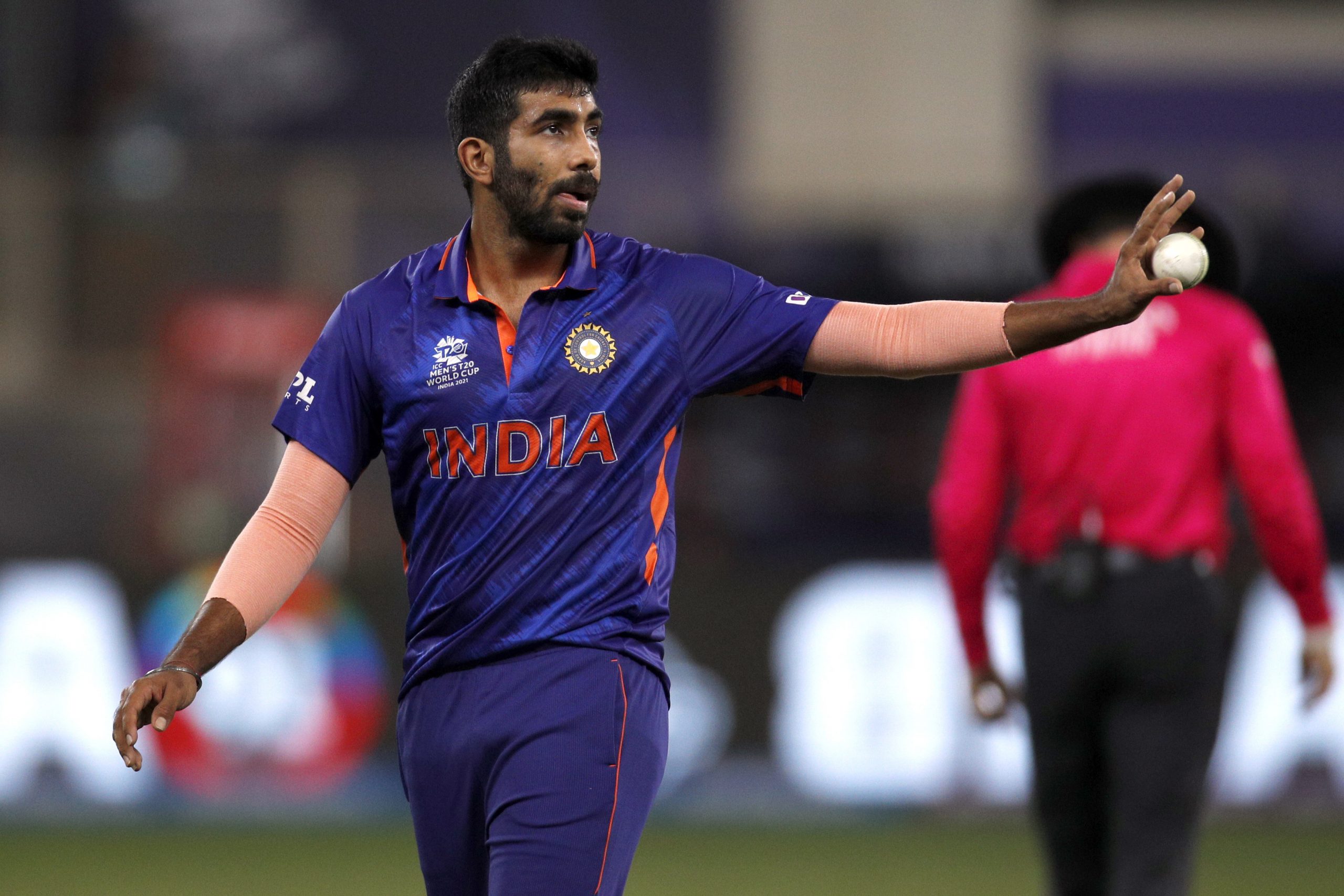 INDIA are struggling from ‘bubble fatigue’ amid the Covid-19 pandemic and the players are feeling the effects of being on the road for six months, fast bowler Jasprit Bumrah said after their second loss at the Twenty20 World Cup.

India slumped to fifth in Group II after losing to New Zealand by eight wickets in the Super 12 stage on Sunday (31) and even winning the remaining three matches may not be enough to earn a place in the semifinals.

The players have been on the road since the Indian Premier League (IPL) season began in April. The Test team also toured England before the Covid-hit IPL resumed in the United Arab Emirates in September.

When asked if the team were fatigued after the IPL season, which concluded a week before the World Cup, Bumrah told reporters: “Absolutely, sometimes you need a break. You miss your family. You’ve been on the road for six months.

“So all of that sometimes play on the back of your mind. But when you’re on the field, you don’t think of all those things … Obviously staying in a bubble and staying away from your family for such a long period of time does play a role.

“The BCCI also tried their best to make us feel comfortable … It’s a difficult time. There’s a pandemic going on, so we try to adapt but sometimes bubble fatigue, mental fatigue also creeps in.”

India slumped to 48 for 4 in the 11th over against New Zealand and Bumrah said the batting unit was trying to score quick runs because they felt dew would be a factor for bowlers in the run chase.

“We tried to give us some cushion. We wanted to get extra runs that could give us an advantage in the second innings,” Bumrah said.