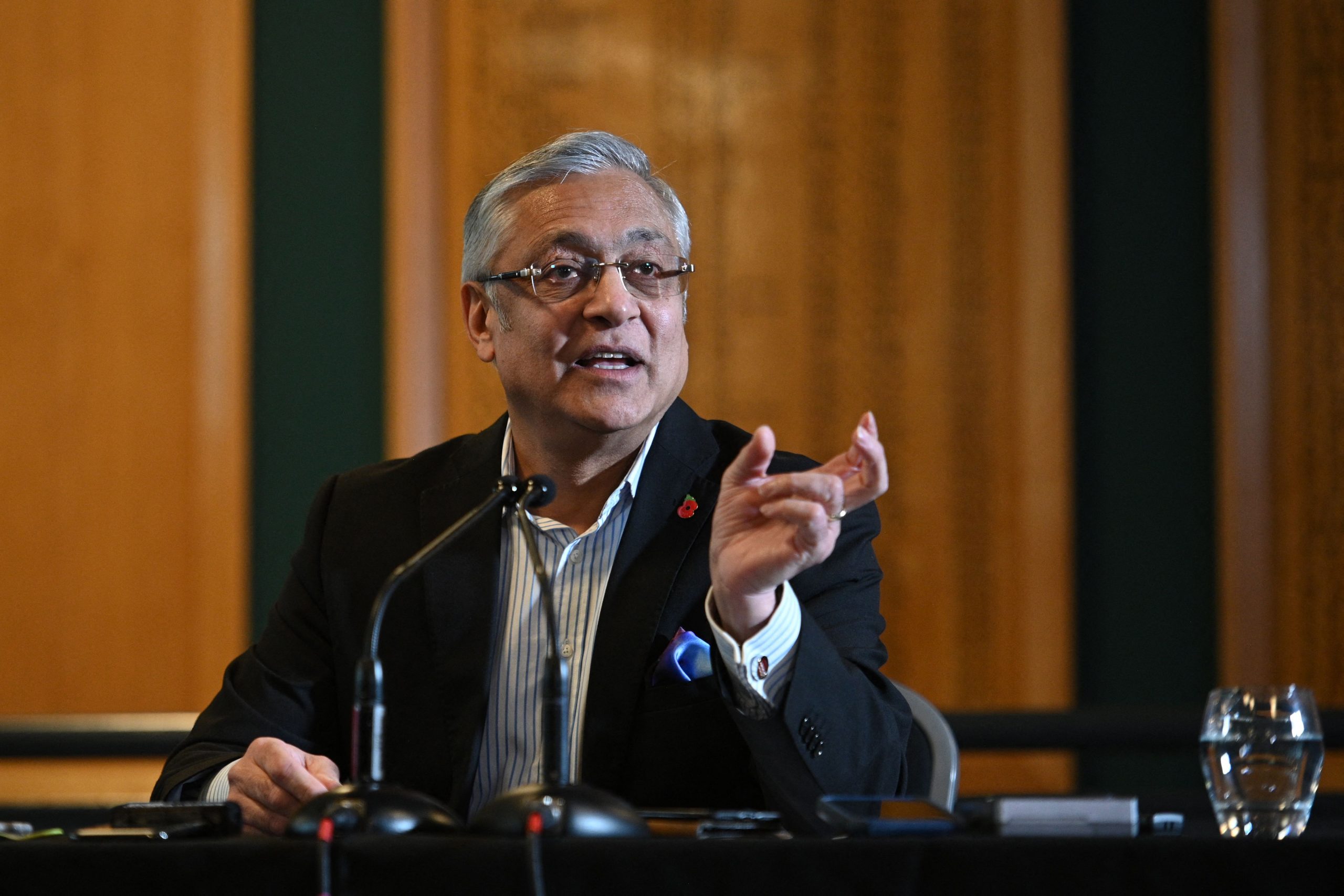 LORD PATEL wants international cricket to return to Headingley again or it would be a “catastrophe” for Yorkshire Cricket Club.

After former player Azeem Rafiq accused the county club of racism during his two stints at Yorkshire, Lord Patel has since then put in charge to bring in the change.

An Independent Commission for Equity In Cricket (ICEC) was opened up by Yorkshire, and since then 4,000 players have shared accounts of racism.

Rafiq’s allegations led to ECB banning Yorkshire from hosting international cricket, the fallout also saw sponsors abandon the club with sackings among the coaching staff and resignations from officials.

“One is hundreds of thousands of fans, boys and girls, Yorkshire people, will suffer tremendously because we miss out and secondly there would be a major financial crisis.

“Many of the existing sponsors hopefully will return to us some in the coming weeks – a lot of new sponsors have come and spoken to us, but a lot of it rests on the idea that we get international games back.”

One of the interim coaches, Ryan Sidebottom had to apologise this week for saying in an interview with Sky Sports that the club should “forget” after what had happened with Rafiq. Commenting on this, Lord Patel said it was a genuine mistake.

“We have to change and that is not going to happen overnight. We are on the first step of that ladder,” he said.

“It was the dressing room culture and beyond.

“Only one or two of us have come out like Azeem to do anything about it, and that’s what’s distressing but that’s what the opportunity is.

“Now we can call it out and talk about it.”

Cindy Butts, chair of ICEC said: “We have had an overwhelming response to the first part of our Call for Evidence, with over 4,000 people (from diverse backgrounds) sharing their experiences with us.

“I would like to personally thank everyone who has taken the time to respond. Your contributions are invaluable to our work.”