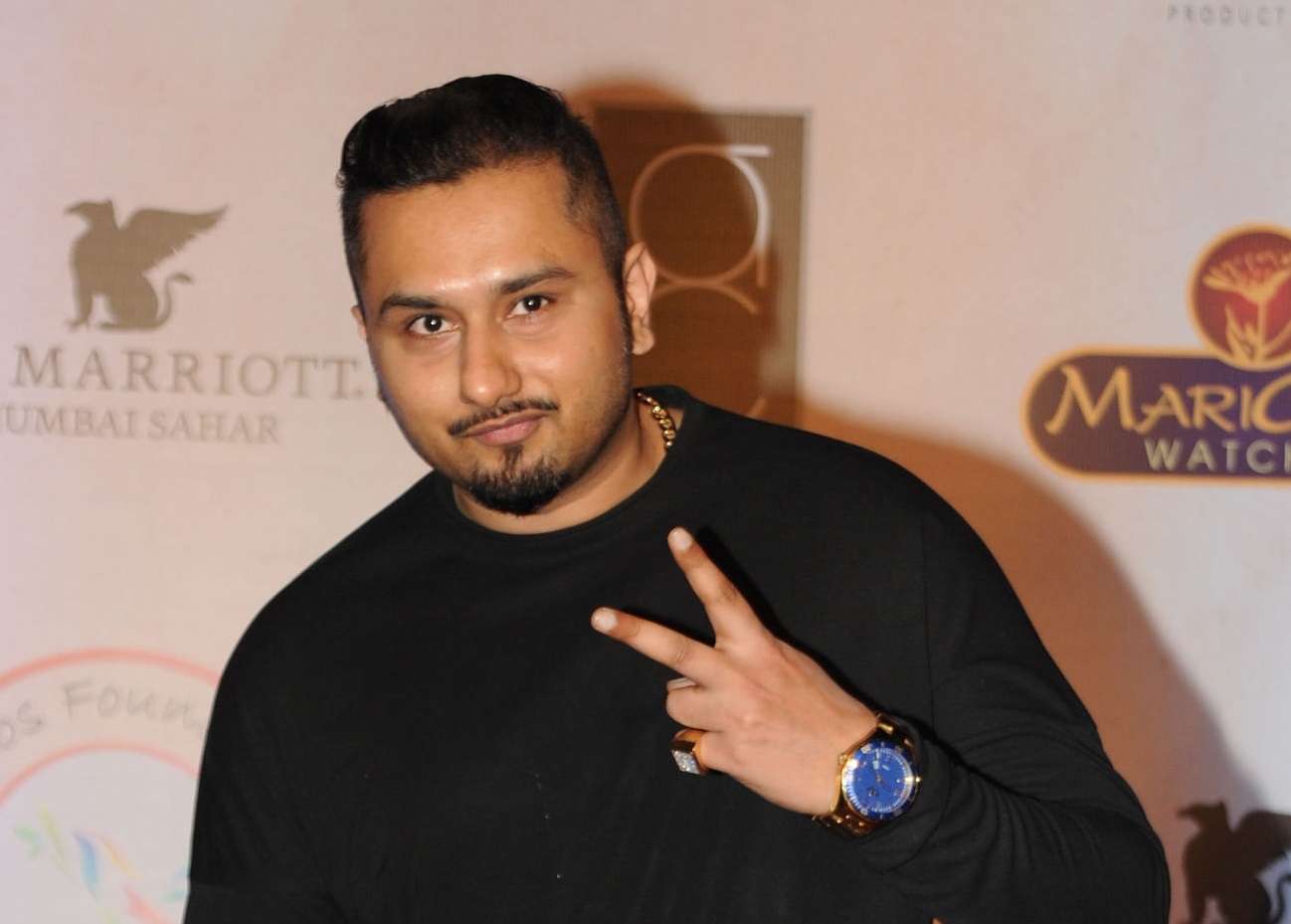 Yo Yo Honey Singh (Photo by STRDEL/AFP via Getty Images)

A few years ago, Yo Yo Honey Singh was ruling Bollywood. Mostly every film at least had one song composed and sung by him, and he also featured in them. However, from the past couple of years, he has worked quite less in Bollywood movies.

But now, he is all set to make a comeback with Sanjay Gupta’s Mumbai Saga. He will be featuring in a song titled Shor Macheygaa alongside John Abraham and Emraan Hashmi. For the track, Singh has collaborated with a 20-year-old singer-writer named Hommie Dilliwala who has been groomed him.

A few days ago, Honey Singh had shared a picture with John and captioned it as, “With the coolest @thejohnabraham !! With my Lads @hommiedilliwala @mihirgulati @yyhitro28 @sahil.m.k_.”

The song was recently shot at a studio in Andheri, Mumbai for over two days. The shoot took place with all the necessary precautions in place, sanitizers, PPE kits, and masks for the crew, thermal checks, and social distancing being followed by the entire crew.

Mumbai Saga was a slated to release in June this year, but due to the pandemic, the film has been postponed. The makers have not yet announced the new release date of the movie. The film is produced by Bhushan Kumar, Krishan Kumar, Sangiita Ahir and Anuradha Gupta. 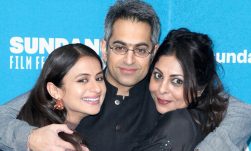 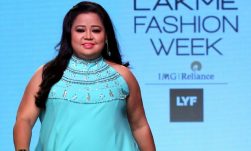