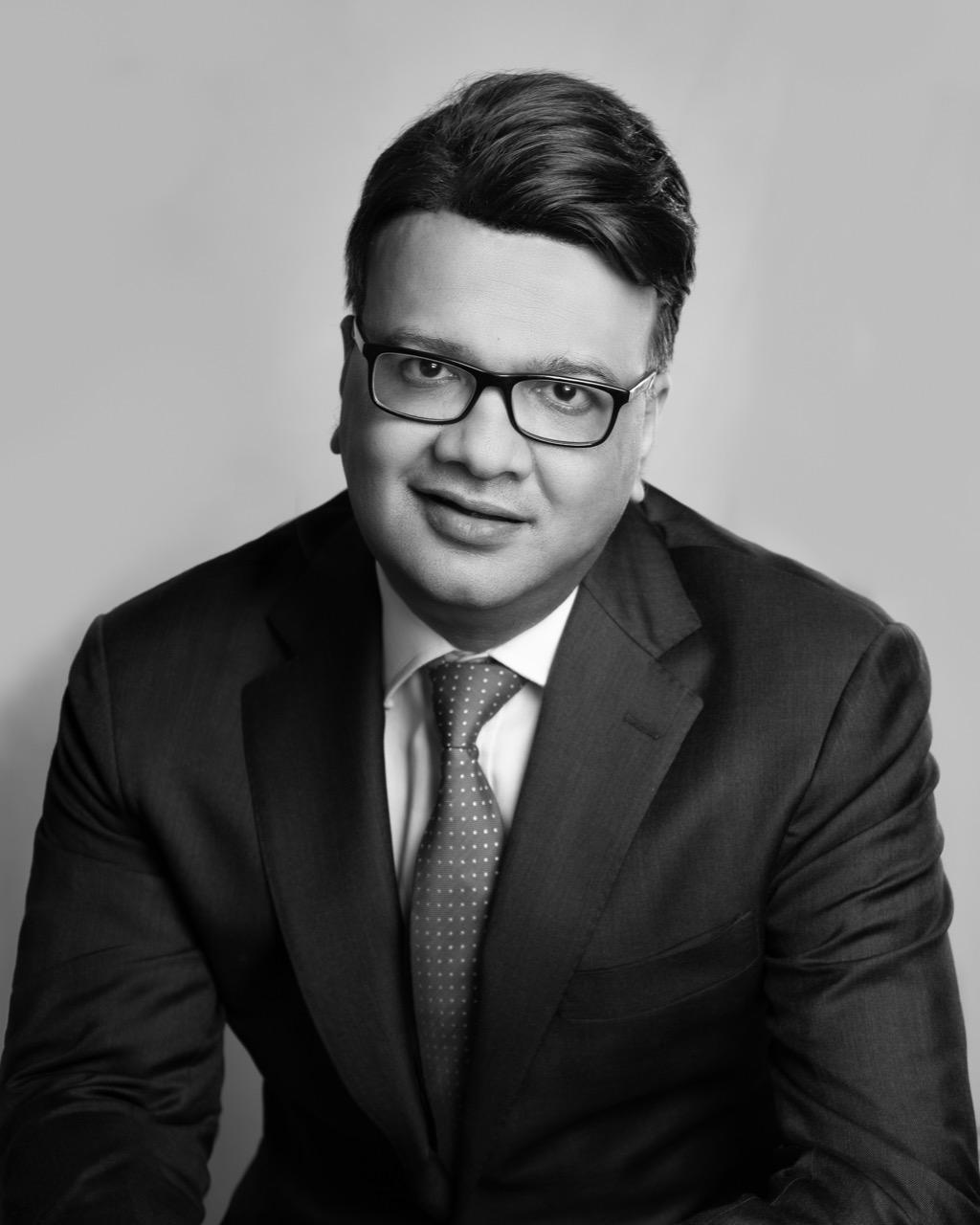 In his new book, the British author tells the deeply emotional stories of three very different women from contrasting cultural backgrounds, who use difficult journeys through some of history’s greatest tragedies to form a connection with their respective granddaughters and teach them important life lessons.

A descendant of the revered Sufi saint Khwaja Moinuddin Chishti, the Londonbased writer has always been a strong advocate for women’s rights and sends out a strong message through his novel. He was happy to discuss The Granddaughter Project, the powerful themes covered in the novel, female empowerment and important lessons he learned while writing it.

What made you decide to write The Granddaughter Project?
The desire that my daughters and future granddaughters get to live in a society that fully respects women, where they would not have to face the same injustices and lead their lives in fear of what could happen to them, just because of their gender. Although we have made progress, there is still such a long way to go to ensure that all our granddaughters live without fear of men and are not held back in reaching their full potential. I wanted to help young women find their voices and power, and to make the most for themselves, not for their society.

Tell us more.
So many young women now are the living legacies of strong women who came
before them, able to live their lives and enjoy their freedoms and identities because of the sacrifices made by their grandmothers. So many grandmothers went to their graves without telling their stories, for fear of the repercussion and consequences upon their families.

Tell us about the book?
The book charts the experience of three very different women from around the world, who collectively use their voices in order to improve societal attitudes towards women for the benefit of their granddaughters. There’s Helga the Holocaust survivor; Kamla, who was born during the Bengali Famine of 1943; and Lynette, a child of the Windrush generation. Each woman tells her life story to her granddaughter for the first time, in order to empower them and to give them the wherewithal to succeed where each of them have failed.

What made you focus on these three particular stories?
Each grandmother in this novel embodies the collective who lived through the same horrors. Their individual stories echo the lives of millions of others who suffered similar fates. I have based these characters on real women I know. They have stories that I found incredibly inspirational, and they moved me to share them. I chose these stories to highlight important and life-changing events that took place during the last 130 years – the Bengal famine of 1943, the Holocaust between 1941 and 1945, and the 1958 Notting Hill race riots. All this was chosen with women empowerment in mind, alongside my desire to highlight women’s plight during these events.

What was the biggest challenge of writing the book?
Doing the women in my book justice. My biggest fear was disappointing all women who have opened themselves up and spoken out about their experiences of abuse and suffering. This book is about female suffering, and the protagonists represent millions of women who faced these same circumstances. I wanted to convey every emotion and every aspect of their lives, releasing their deepest and darkest secrets. I totally appreciate that this may be uncomfortable for some readers, but undoubtedly not as uncomfortable as actually living through it.

Who are you hoping will connect with The Granddaughter Project?
This book is written for anyone with daughters, granddaughters or young women in their lives, who want the very best for them and all the daughters who follow. I have two beautiful daughters of my own and want to make sure they know that they are just as important as anyone else – regardless of their gender, race, culture, religion or creed. 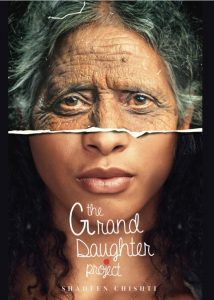 What are key themes of the stories?
The book explores gender suppression, racial oppression, economic disadvantage and empowerment through knowledge and finding a voice.

Female empowerment is a big aspect of the stories. How important is that issue to you?
I was born in Ajmer, Rajasthan, and saw at close quarters how women’s lives were in traditional Hindu and Muslim cultures, having interacted with many families and seen many villages. I came across many women’s issues, which moved me. I then moved to England at a young age and saw the socially liberated society here where women were making efforts to move up the chain, so to speak. That being said, I noticed that both sides were suffering in different ways and came to realise that society has been unfair to our mothers, sisters, daughters and partners for centuries.

Did you learn anything new while writing this book?
I learnt so much about how women and girls bear the brunt of suffering and abuse, especially in times of war, famine and poverty. It was a real eye-opener in many ways. It is something that we know about, but until you read the extent of it, you don’t really believe it. Furthermore, we always associate this type of abuse with soldiers or the enemy, but in many cases, it was women’s fathers, brothers and friends inflicting this mistreatment on them. It makes it so easy to dismiss these women as casualties of war, but they are preyed upon by men who want to make themselves feel better about their bad situations.

How much of what you wrote about has been informed by your work as a peace advocate?
All work related to writing reflects, in some form of the other, the central message which is “love all, hate none”. I always bear this in my mind before writing.

In your opinion, how important is it to learn from history?
In this case, the story is about learning from our past and allowing readers to question and learn with the view of not repeating the past. Hence the name, The Granddaughter Project.

What can we expect next from you?
I have another book planned and am extremely excited to share more details about it when the time is right!

What inspires you?
We are seeing inequality in society, which motivates me to make an effort to ensure that we highlight issues that can improve the human race as a whole.

What do you like reading and do you have a favourite book?
I like reading various books and listening to audiobooks. I have to say my favourite is Siddhartha by Hermann Hesse.

Finally, why should we all pick up The Granddaughter Project?
It is important to educate our daughters as well as men across the world to see the suffering that many women unfortunately go through. This is a thrilling story with strong characters and historical facts. In addition, there are lively dialogues which makes you feel part of it. All this makes it a fascinating read for all families across the world.