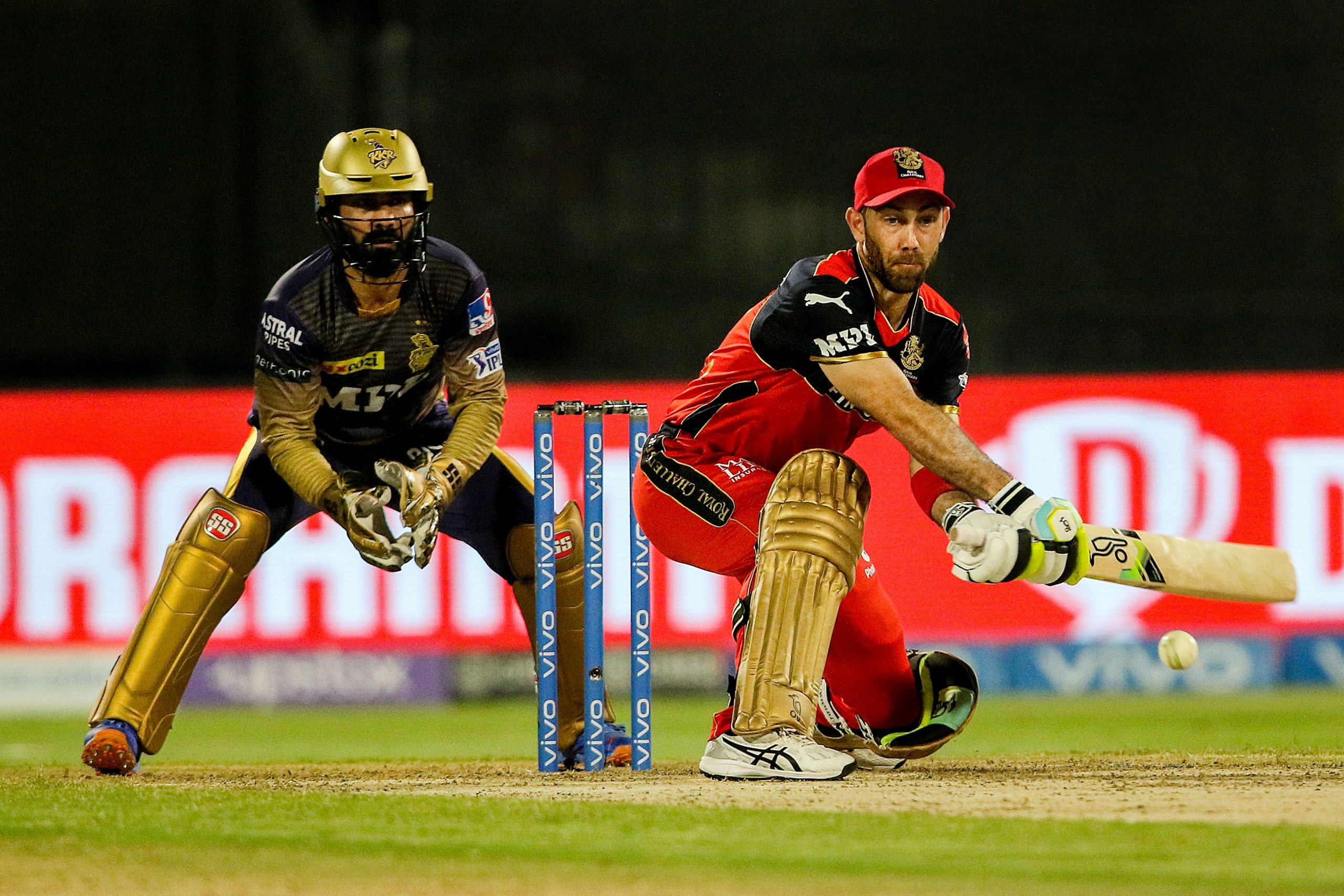 A scene from the Indian Premier League. (PTI Photo/Sportzpics)

MANCHESTER United (Man U) owners’ interest to be a part of the Indian Premier League (IPL) may be a reason behind the Indian cricket board’s decision to extend the date for purchasing the Invitation to Tender (ITT) for the right to own and operate one of the two proposed new IPL teams’ document till October 10 from the earlier deadline of October 5. The deadline was extended by another 10 days on October 10 till October 20.

Asian News International cited informed sources that confirmed the interest shown in the cash-rich cricket tournament by the owners of the European club football giant. “Well yes, it is true that they have shown interest and that may be one of the reasons why the deadline was extended by the BCCI. IPL is not just restricted to India, it is a global entity now,” the sources said.

The US-based owners of the English Premier League’s prestigious club have reportedly picked up the ITT floated by the Board of Control for Cricket in India through a private equity company, Indian daily Times of India reported. The ITT floated by the BCCI has some strict clauses. For example, potential bidders are likely to submit an average turnover of Rs 3,000 crore (£290 million) or a personal net worth of Rs 2,500 crore (£241 million) to become eligible for the bid, the Times report added.

The IPL’s governing council had issued the ITT document available on payment of the non-refundable tender fees on the last day of August.

“Pursuant to request from interested parties, the BCCI has now decided to extend the date for purchasing the ITT document till October 10, 2021,” BCCI secretary Jay Shah said in a statement.

The ITT will be available to interested parties on receipt of payment of the non-refundable tender fee of Rupees 10 lakh (£9,677) along with any applicable Goods and Services Tax.

“Interested parties are requested to email at [email protected] to get further details for purchasing the ITT,” the statement added.

In another statement issued later, the BCCI said, “Pursuant to requests from various interested parties, BCCI has now decided to further extend the date for purchasing the ITT document till October 20, 2021.”

The ITT also allows foreign entities to buy the ITT and submit the bid on the condition that should they bag the bid, they will have to set up a company in India.

“So, technically, overseas investors are eligible to submit a bid if they meet these conditions. We don’t really know whether Man U owners will come to the bidding table,” a source, which is tracking the developments, told the Times.

Among other entities that have picked up the ITT are Adani Group, Aurobindo Pharma, Jindal Steel, entrepreneur Ronnie Screwvala and others.

Ahmedabad, Guwahati, Cuttack, Lucknow, Indore and Dharamshala are among the cities that are in the minds of investors as they prepare to bid for the two new franchises that will make debut in the 2022 edition, the Times report added.

The BCCI hasn’t revealed anything yet on whether the final date of submission could see a further delay from October 25. The formal announcement is expected to be made on October 26 and the bids will be submitted in the United Arab Emirates, the Times report added.