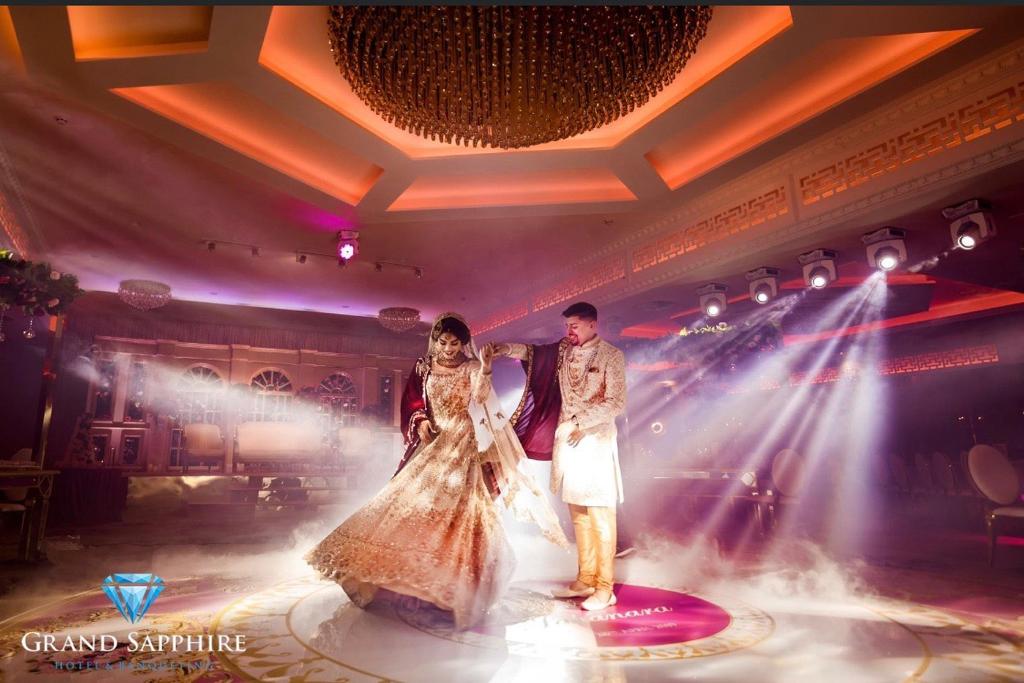 SULEMAN RAZA, a successful Food Preneur, and CEO of the one of the Finest and Largest wedding venue Grand Sapphire in London shares his frustration and concerns about the Exclusion of UK’s Catering & wedding industry from the Government proposals to support businesses in the wider hospitality sector. The hospitality sector plays a significant role in the UK economy by providing over 3 million Jobs and Contributing billions of pounds to our local and national economies. Wedding industry is one of the first sector to be adversely affected by the lockdown and likely to be the last sector to reopen.

Being the CEO of the one of the finest and largest venue in London, Various wedding Suppliers & venues have approached me from all over the UK, and they all share similar frustration and strongly feel that our sector has been neglected & has been overlooked with very limited support offered by the Government. While I appreciate the measures already in place to support all industries such as the furloughing scheme, this pandemic has left us with minimal reserves to sustain through these crises. We are facing the imminent threat of closure given the negligible revenue we were expected for the rest of the year, endangering so many jobs. The weddings venues business is likely to be permanently scarred by the crisis, with large events such as weddings and social gatherings likely to be deferred until 2021. 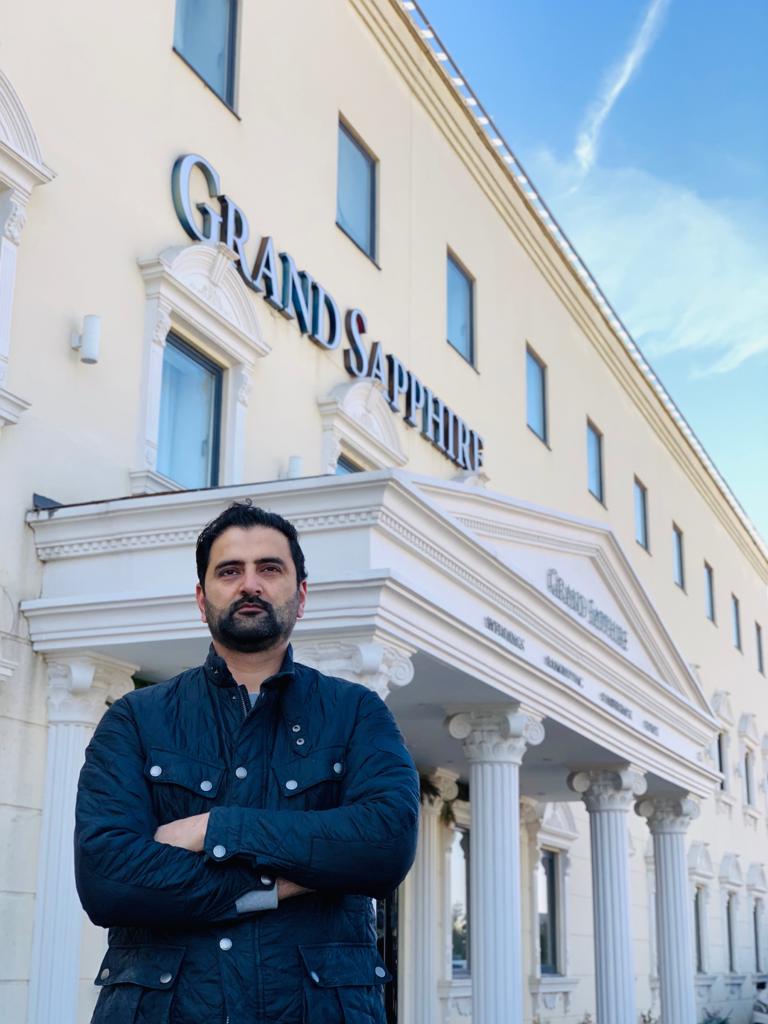 You will agree about the emotional impact on the individuals and families who had their weddings booked in are also financially worse off; we had to deal with the emotional and mental trauma and stress of not being able to hold their big day. They are stressed about the cancellation of their weddings over the last three months with no indication or clear guidance from the Government about when they will be able to organise it again. They are currently seeking professional help for their mental health and well being to cope with the situation.

We know phase three of the Government’s road map starts on 4th July 2020. Businesses that fall within the hospitality sector restaurants, pubs and other such places will be allowed to re-open in line with government guidance, however, because the guidance does not extend to wedding venues/halls and these businesses do, therefore, potentially face the imminent threat of closure. I don’t think that the Government even has a clue about the scale of impact it had on the businesses related to wedding industry.

The chances of spreading the virus in huge venues like Grand Sapphire will be a lot lesser than any pubs and restaurants as several of those attending the weddings will be from the same household, they would be seated together, two metres away from guests from other households. Families are fully aware that they will have to downsize their guest list and they are prepared to do it in order to conduct their event. In the unfortunate event of an unlikely COVID case, all guests could be tracked and traced with ease.

We recently won the “Best Wedding Venue Award” at the London Venue Awards in Hurlingham club competing against some of the Iconic venues in London. We at Grand Sapphire, are quite certain that the environment we seek to provide for the guests looking to attend weddings will be much safer than restaurants and pubs as we have huge space and social distancing and large space would be more ideal to execute it with minimum risk.

Furthermore, lot of wedding venues has been left stranded including ours without any support/grants due to the higher rateable value; therefore I urge the Government to extend the grants to those venues and event caterers who rateable value is over £51000.00 and bring forward legislation which prevents insurance companies from rejecting or delaying legitimate claims of business interruption, extend repayment of deferred VAT, extend furlough payment till the Q1 of 2021 and offer further support in the shape of special grants for wedding venues and event caterers.

I would also urge the wedding suppliers from all over UK to sign this petition which has already been signed by over 150,000 people to urge Government to offer economic support to the crippling events industry during Covid-19.
https://petition.parliament.uk/petitions/301186

Considering the above, I would urge the Government, the Chancellor Rishi Sunak & the Business Secretary Alok Sharma MP to include the “Event Caterers & Wedding Venues as part of the hospitality costs and help our voice to be heard and allow wedding venues to start operating as part of the Government’s road map starting on 4th July 2020 at limited capacity.

The founder of Grand Sapphire wedding venue, Suleman Raza, has been recently awarded Curry King Of the Year Award in London, In 2017, Suleman received the coveted Brian Tracy Award of Excellence in Business, he was also nominated for Entrepreneur of Excellence for UK’s most coveted National Diversity Awards last year, Suleman started his career in his teenage, working as a chef in Brixton restaurant with an aspiration to start his own restaurant, manage to open the 1000 square foot restaurant in tooting named “Spice Village” in 2004 which has expanded to become a multi-award-winning restaurant chain to UK’s most trusted events caterers and is currently rated No 1 Pakistani Restaurant in London.

(This is a Promotional Feature)