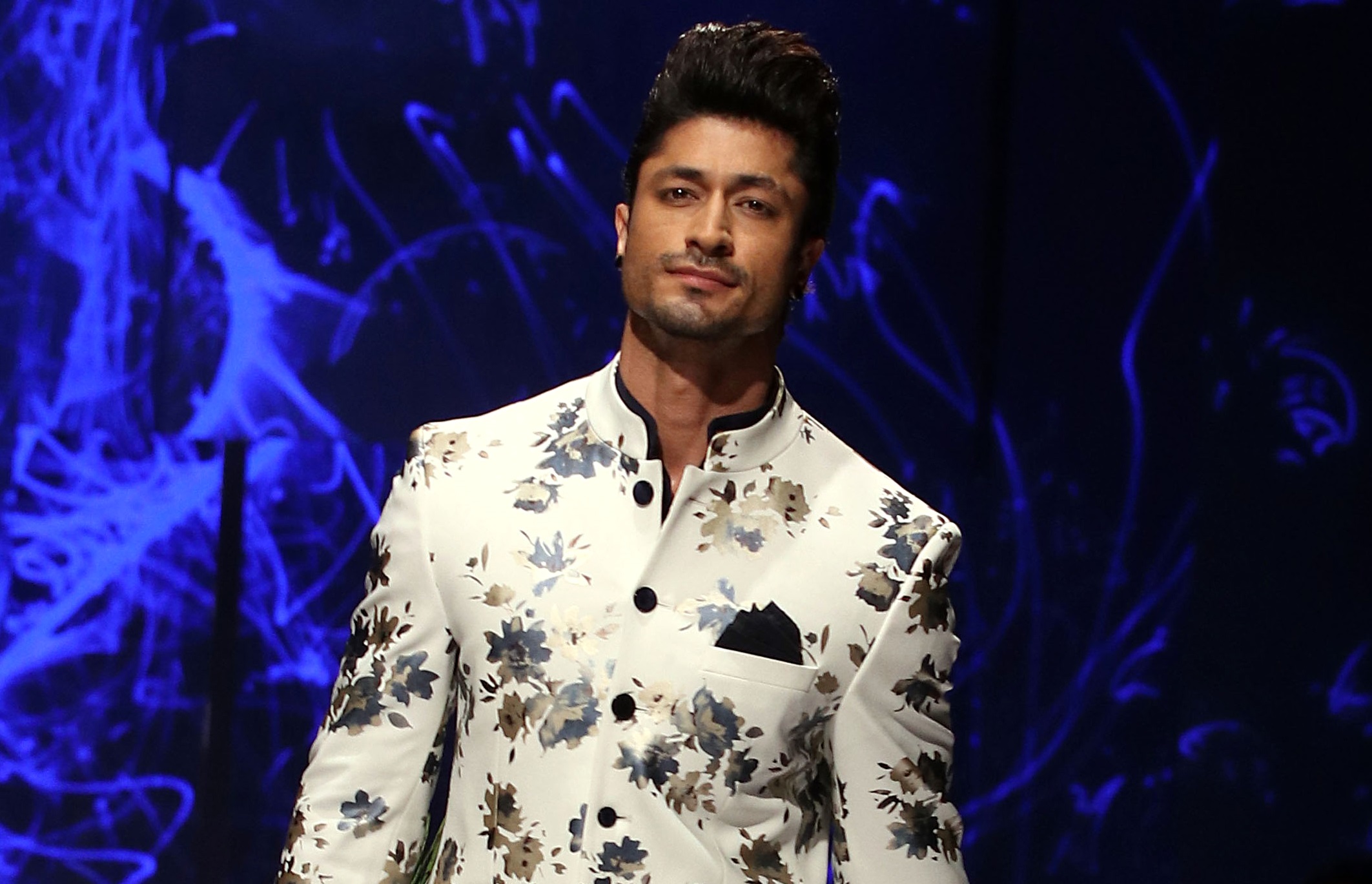 Bollywood star Vidyut Jammwal has started shooting for his upcoming film Khuda Hafiz Chapter II: Agni Pariksha. As the title aptly suggests, the film is the sequel to his 2020 release Khuda Hafiz, which premiered digitally on Disney+ Hotstar, bypassing theatrical release due to the coronavirus pandemic.

Talking about the film, Jammwal said in a statement, “The sequel is always special as it is a happy validation of what you have done in the past. This story resonates with me because every movie has made me wonder what happens after a happy ending. Khuda Haafiz Chapter II: Agni Pariksha chronicles a couple’s journey amid the challenges of societal pressure after they have traversed over a huge turmoil.”

Director-writer, Faruk Kabir said, “When I conceived the story of Khuda Haafiz Chapter II: Agni Pariksha, I knew I had to be brave in writing it, and hopefully you will feel the heartfelt essence the characters go through. I hope we give the audience a film with a large canvas and an even bigger heart. My producers, Vidyut, Shivaleeka and all of us coming together for Chapter II even before a year of Chapter I releasing is truly a blessing and we will work harder than before to make it better.”

Producer at Panorama Studios, Abhishek Pathak said, “We are deriving positivity from the phenomenal response we got for Khuda Haafiz as we begin the shooting for Chapter II. We hope to see that kind of love again. We have an engaging and thrilling story for our audiences coupled with a blend of intense drama and top-notch action.”