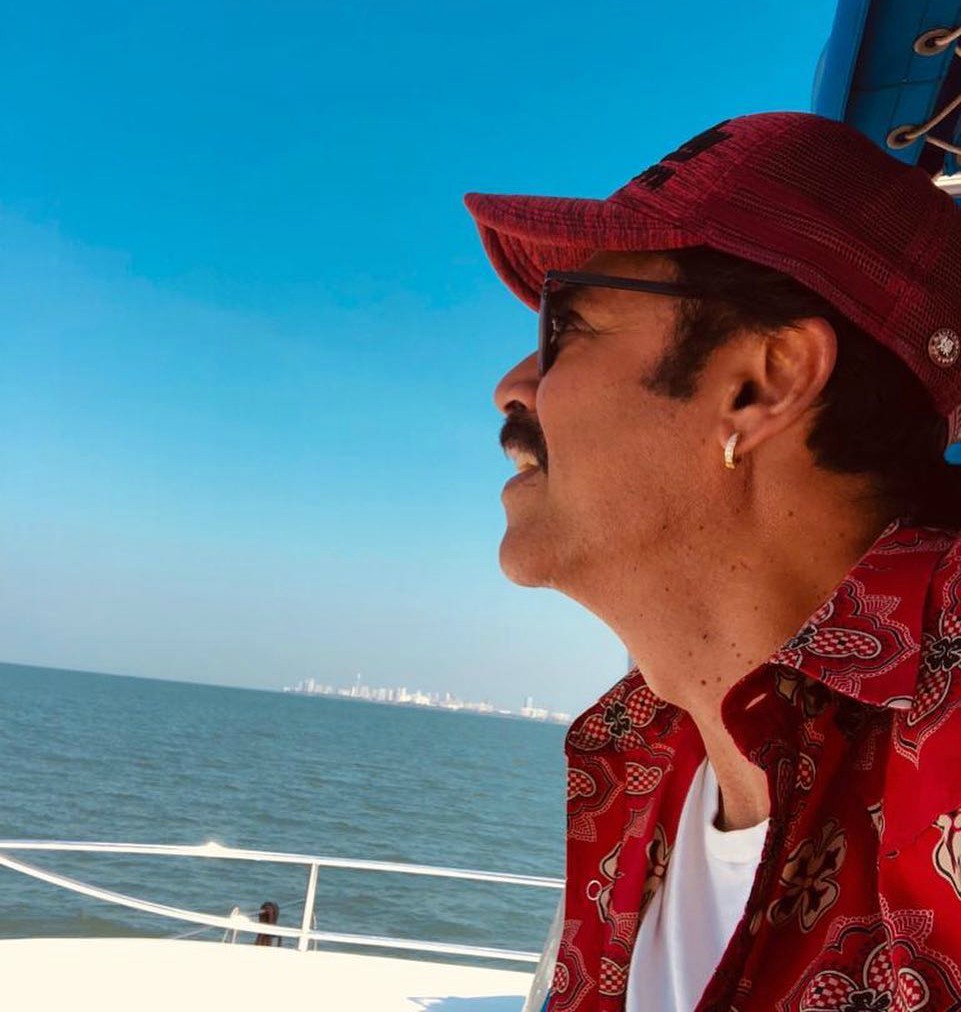 Starring superstar Ajay Devgn, Tabu and Rakul Preet Singh in lead roles, De De Pyaar De (2019) has turned out to be a huge hit at the box-office. Released on 17th May, the Akiv Ali directorial is still running successfully in several theatres across India and is expected to cross the coveted ₹ 100 crore club soon.

From the shoot of #TuMilaToHaina. Watch the song if you still haven’t, link in bio.

While De De Pyaar De is still in cinemas, we hear that the film is set to get a Telugu remake. Yes, you heard that absolutely right! According to reports, well-known South Indian producer Suresh Babu has acquired the remake rights of De De Pyaar De. He will be taking the project on the floors soon.

May the beauty of the festive season fill your home with happiness and joy. Hope everyone has a good time celebrating it with families…. be careful and SAFE with crackers. Happy Diwali!

A post shared by Venkatesh Daggubati (@venkateshdaggubati) on Nov 6, 2018 at 4:08am PST

Southern superstar Venkatesh, who was last seen in romantic and comedy entertainer F2 Fun and Frustration (2019) with Tamannaah Bhatia, will topline the Telugu remake. He will play the same role which superstar Ajay Devgn played in the original film.

Talking to media on the occasion of his banner Suresh Productions clocking 55 years in showbiz, producer Suresh Babu revealed the slate of his upcoming films. “Presently, we are shooting Venky Mama in Kashmir. The pre-production of Hiranyakashyapa (starring Rana Daggubati) has been going on for almost three years and probably it will be India’s biggest film. We are also trying to make much more content than before. There will be more films coming from the Suresh Productions banner. We are also starting to make films in Tamil and Hindi. We have acquired the remake rights of De De Pyaar De. We have also planned films with directors Tharun Bhascker and Trinadha Rao Nakkina. These will have Venkatesh in the lead role. De De Pyaar De remake too will star Venkatesh.”