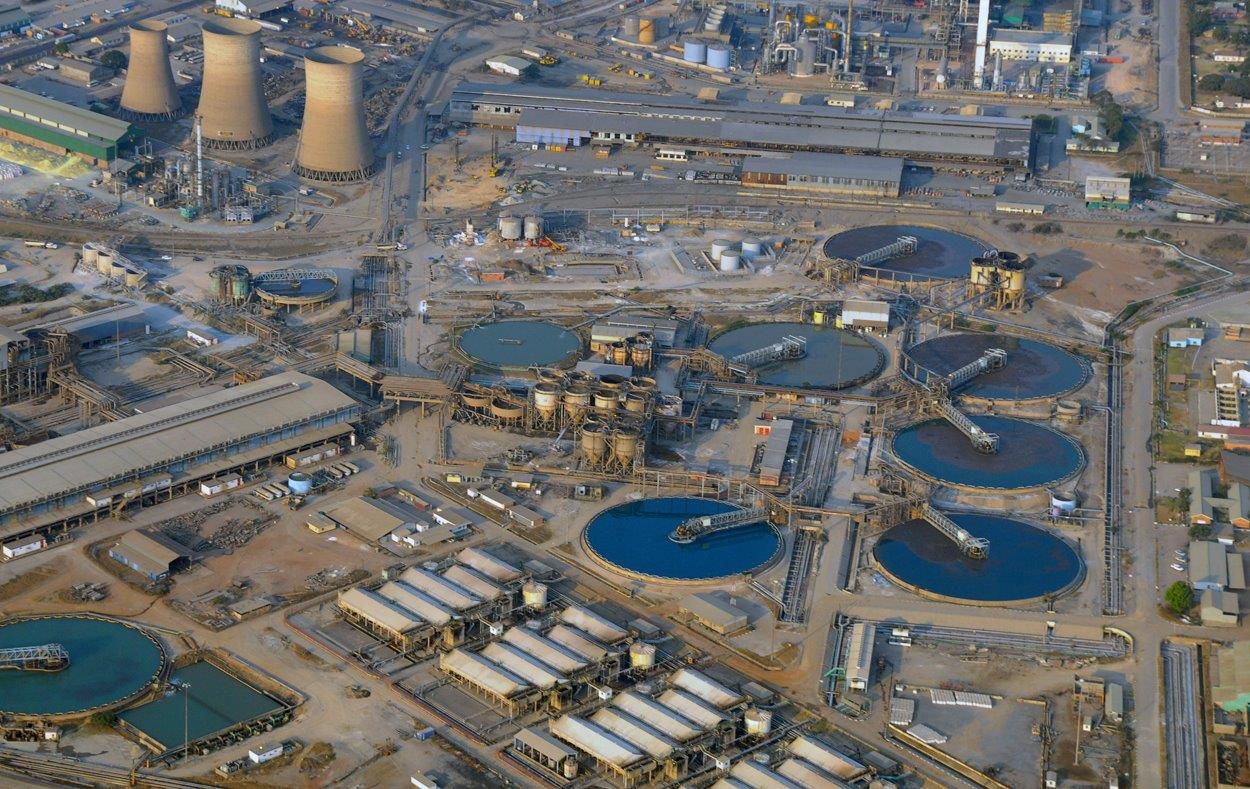 ZAMBIAN authorities said Wednesday (30) they have arrested the liquidator of a major copper firm for embezzling $9 million, the latest twist in the African nation’s feud with India’s Vedanta Resources.

KCM has been caught in a two-year tug-of-war between Vedanta and Zambia, which in 2019 placed KCM in liquidation for allegedly failing to pay taxes.

The liquidator, Milingo Lungu, 43, was arrested on charges that he abused his role to cash in on $2.2 million.

“He has also been charged for money laundering for the said amounts,” spokesman Mathias Kamanga said in a statement. “The money is said to have come into his possession by virtue of being the provisional liquidator for Konkola Copper Mines Plc.”

Lungu has since been released on police bond and will appear in court soon, it added.

In a statement, Lungu dismissed the allegations as “baseless and untrue”.

Zambia’s former government handed KCM over for liquidation in May 2019, sparking a legal dispute with Vedanta, the majority shareholder.

President Hakainde Hichilema, elected in August, has criticised his predecessor’s nationalist mining policy and vowed to woo foreign investors back to Africa’s second-largest copper producer after the Democratic Republic of Congo.

Shortly after Hichilema took office, Vedanta said it was open to dialogue with the state and committed to re-investing $1.5 billion into KCM.