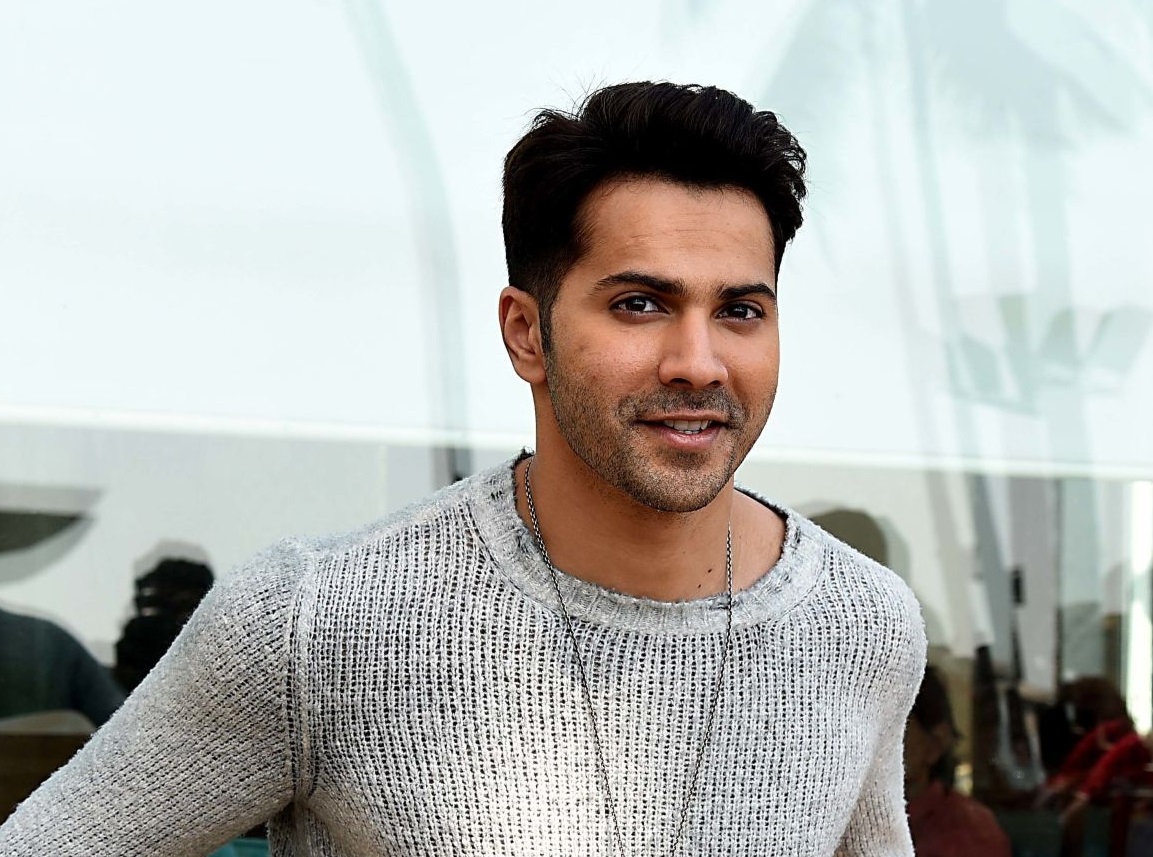 Starring Varun Dhawan and Kriti Sanon in lead roles, Maddock Films’ next Bhediya is nearing completion. The horror-comedy film, which went before cameras in mid-February in Arunachal Pradesh, is on its final leg of shoot.

A source close to the development informs a publication that Dhawan will wrap up shooting for his portion by next week. The team will then come together for a small patchwork in Mumbai at a later date.

“Varun, Kriti and the rest of the team had a great time shooting for the film in Arunachal Pradesh. They have already completed filming for 90 per cent of the movie, and a small patchwork portion will be done in Mumbai at a later date. Varun should be back in Mumbai by mid next week,” the source shares.

Aside from Bhediya, Varun Dhawan will also be seen in Dharma Productions’ Jug Jugg Jeeyo with Kiara Advani, Neetu Kapoor, and Anil Kapoor. He also has Sriram Raghavan’s Ekkis in the pipeline. The actor was last seen in Coolie No. 1 (2020) which had its premiere on Amazon Prime Video.

Kriti Sanon, on the other hand, has her plate full with multiple films from various genres. Mimi, Hum Do Hamare Do, Bachchan Pandey, Adipurush, and Ganapath are her upcoming projects which are currently at various stages of development. Buzz has it that her film Mimi, which is again a Maddock Films’ venture, may take a direct-to-digital route for release.