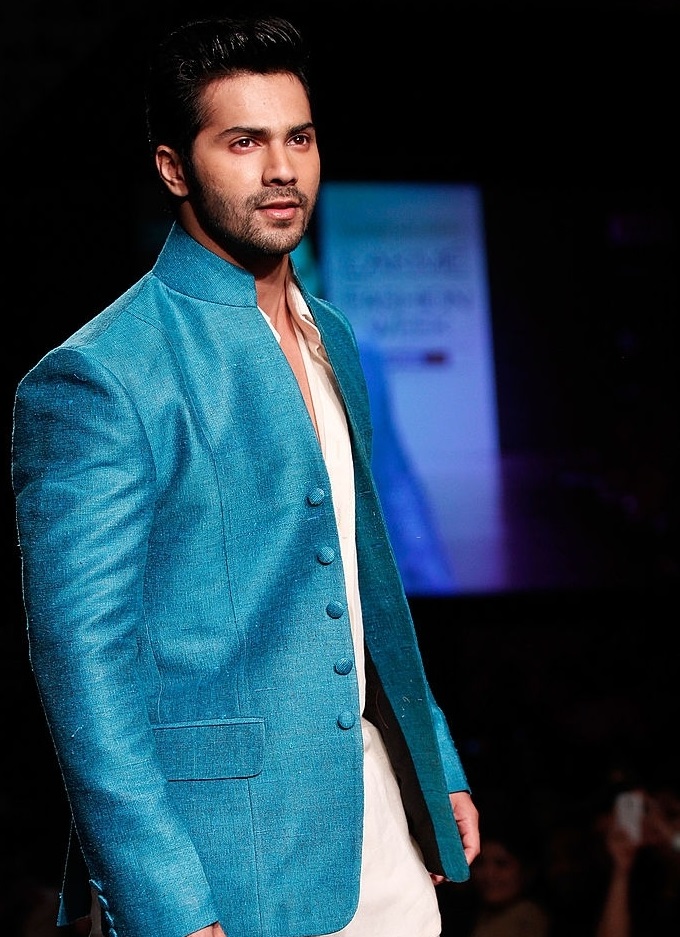 Last seen in Street Dancer 3D (2020), Varun Dhawan is presently waiting for the release of his much-anticipated film Coolie No. 1. Helmed by his filmmaker father David Dhawan, the comic-caper will reportedly have its digital premiere on Diwali on Amazon Prime Video as theatres across India remain shuttered due to the Coronavirus pandemic.

After the release of Coolie No.1, Varun Dhawan will have three projects on his platter, including a high-profile film with producer Sajid Nadiadwala. “Sajid and Varun had teamed up for Judwaa 2 (2017), which also turned out to be Varun’s highest-grossing solo film ever. Now, after three years, they have decided to reunite one more time,” a source close to the development informs an entertainment website.

The source goes on to add, “It’s a masala action film in the space that Varun already specialises in. It is titled Sanki and Rajat Arora is scripting the film right now. When the film was being locked, Sajid offered it to Varun who loved it and gave it a go-ahead. The deal is signed and Varun will also undergo a two-month prep for the film before it begins.”

The source concluded by saying, “The actor and filmmaker were planning to do a film together, but they were not getting the right script. Sanki fits the bill perfectly, and it is going to be a well-mounted commercial actioner. Nadiadwala had the rights to the title too, and they decided to use it for this movie.”

In addition to the aforementioned project, Varun Dhawan has signed filmmaker Amar Kaushik’s next horror-comedy Bhediya, and Sriram Raghavan’s biographical drama Ekkis. We hear that the actor has also given his nod to filmmaker Raj Mehta’s next directorial outing, which will be produced by Karan Johar under Dharma Productions. 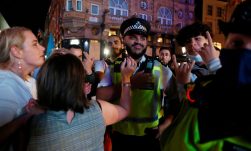 Coronavirus
England set to levy fines up to £10,000 on Covid-19 rule-breakers 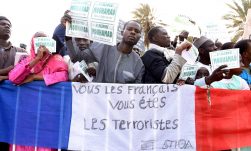 Uncategorized
Don't Give Up! Games To Keep Your Stamina Going Strong

Uncategorized
Errands and Chores You Can Automate