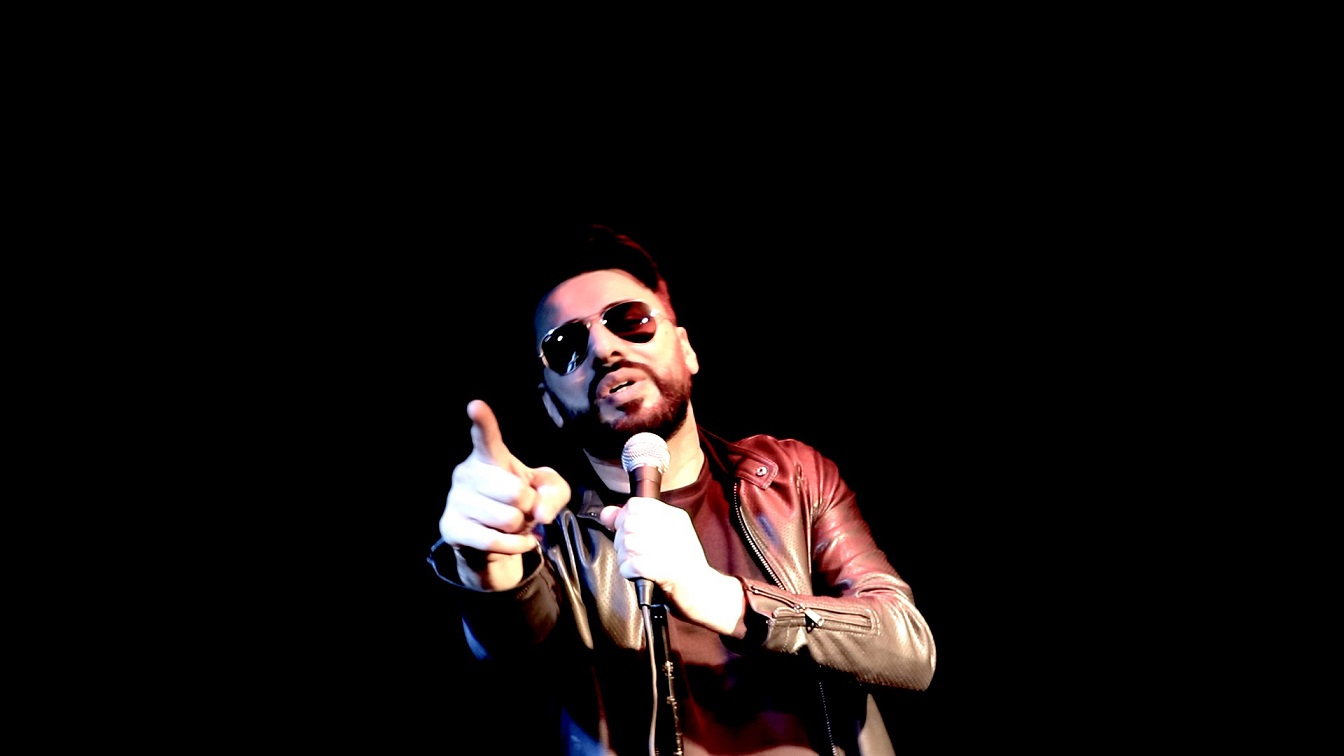 FEARLESS independent artists such as Zaheer Abbas Khan are delivering the most inventive songs in British Asian music.

With his new release Allah Jalashan, he has tackled the subject of mental health on a commercial song that fuses rock with classic music. It is the latest step in a journey for the hardworking London based singer and songwriter who believes art can make a positive change.

Eastern Eye caught up with Zaheer Abbas Khan to talk about the new song and the healing power of music.

Tell us about your new song?
My song Allah Jalashan is a fusion of rock and classical vocals. It’s a traditional composition describing how the remembrance of God brings peace to the mind. I wanted to do something different and create a concept that highlights modern day troubles, and uses spirituality and mindfulness as a main tool to combat mental health issues.

Who are you hoping connects with the song?
As it’s a fusion song, I am aiming to appeal to younger and older generations alike. There is an added layer of raising awareness on mental health issues and technology addiction through the video. My aim is for audiences to have an insight into individuals that suffer from mental health issues, as this problem is often brushed under the carpet in the Asian community.

How important is this issue?
It’s an important issue as in this day and age, we are constantly scrolling down our phones and ignoring the world around us. This makes us miserable and has a negative effect on our minds. Studies show that due to overstimulation of the brain, the mental capacity of humans to focus and concentrate is decreasing and depression is on the rise. It’s about time we address this and look at ways to encourage each other to be more mindful around our state of mind.

Do you think music can heal?
Absolutely. Music can have a profound effect on human behaviour. I have seen this first hand when studying Indian classical music. I was fortunate to study various different ragas that could severely alter moods and transport an individual in a completely different realm. This song is based on raag bhairav, which is an early morning raag and used to glorify God and invoke spirituality.

What music dominates your own playlist?
A huge variety of Asian music. I like to listen to pure classical music, Bollywood songs, qawwalis, ghazals, Sufi etc. It all depends on what mood I am in.

What can we expect from you for the rest of year?
After this song, I am due to release another Sufi song Ishq Ibadat, which is an indie-style genre. I will then look to release a soft romantic song at the back end of this year.

What inspires you as an artist?
I like to listen to and watch people who have made a significant difference to the world in their time here. One of them is my icon Muhammad Ali. He is a real life hero who fought adversity, but never gave up on his principles and achieved all that he wanted. This serves as a reminder to myself that no matter how hard life gets, you have to keep on going. I also like to spend time with nature whenever I can to help connect my inner self with the pure outer surroundings. I spent some time in the summer practising by the seashore and the experience was exceptional.

If you could learn something new in music what would it be?
I have always been very fond of the sitar. It is a beautiful instrument and I have been fascinated by its ability to mimic the movements of a human voice. I am amazed at how moving a string in a specific way can create such a beautiful sound.

Why should we pick up your new song Allah Jalashan?
You should pick it up because it is modern, as well as traditional. It is different and highlights a very important issue in the modern day. It demonstrates that through mindfulness and spirituality, we can set ourselves free from our troubles.

Why do you love music?
I love music because of the joy it brings to the whole world. In reality, all of sound is music; every frequency is music. There is rhythm within us through our heartbeat and melody through our voice box. We are all walking instruments and this is what I love about music; that it’s within all of us. 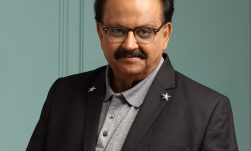 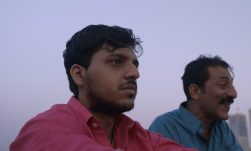 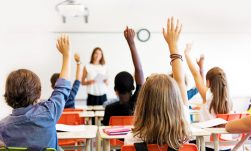 Bangladesh's traditional weavers hanging by a thread as factories boom