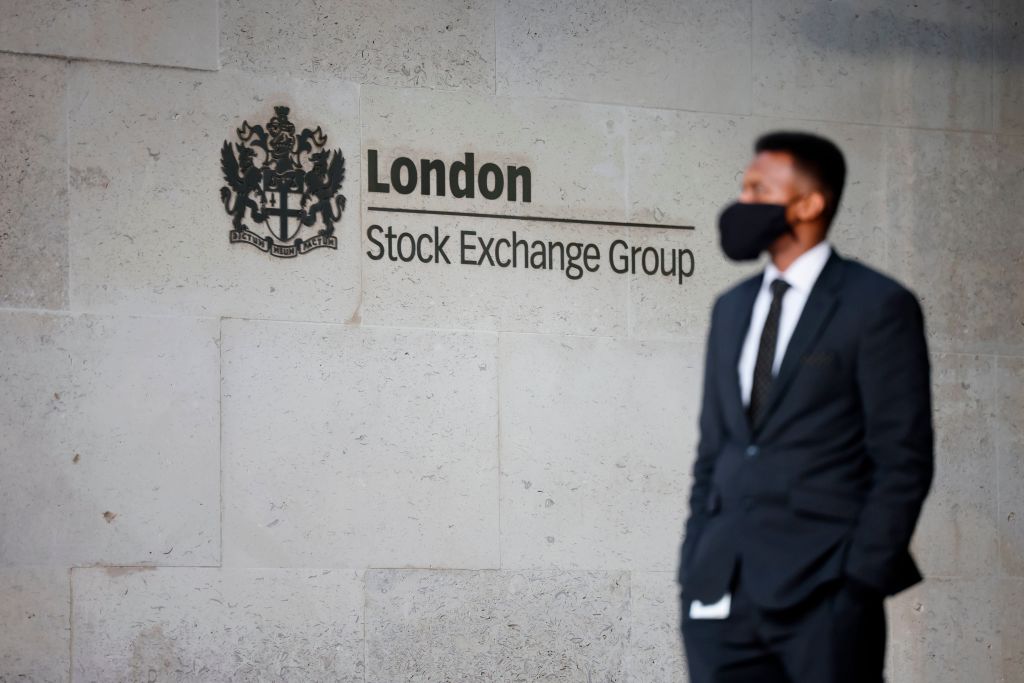 The FTSE 100, which tends to benefit from a weaker pound, gained 1.2% by 0825 GMT. Meanwhile, the FTSE 250 midcap index, more exposed to the domestic economy, climbed 0.9% to hit a session high. Sterling jumped 0.5% following the media reports.

The currency hit two-year lows versus the dollar on Wednesday after the resignation of top ministers that had left the government dangerously close to paralysis. “It’s the case of buying the rumor, sell the fact,” said David Madden, market analyst at Equiti Capital.

“The pound has fallen so much because of the rumblings of a resignation. I think markets have already priced in a change of government, and that should pave the way for a bit of medium-term stability.” Worries about economic growth and soaring inflation continued to dominate global market mood, with investors now looking to the earning season for signs on how companies are faring amid costs and weakening consumer confidence.

Persimmon fell 5.3% after Britain’s second-largest housebuilder said the number of homes it delivered in the first half was lower than expected. The broader housing index dropped 2.1% even as mortgage lender Halifax said house prices in Britain surged by 13%, the most since 2004 in the 12 months to June. The index is hovering near its lowest level since October 2014.

Oil & gas stocks gave the biggest boost to the FTSE 100, with Shell up 1.2% after the oil major said it would reverse up to $4.5 billion in writedowns on oil and gas assets.