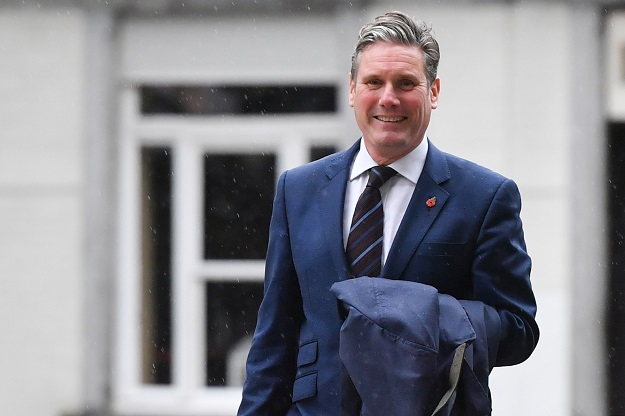 Labour lost control of a number of local authorities and of the parliamentary seat of Hartlepool, a Labour bastion for many decades. It held on to city halls in London, Manchester and elsewhere, but those successes could not mask its failings in areas that used to be party strongholds.

Starmer, elected leader last year, has struggled to bridge divides and unite Labour around a clear agenda to challenge the governing Conservatives, who are enjoying a boost from a successful Covid-19 vaccination programme and from putting money into areas where many voters have felt neglected.

Shabana Mahmood, has been appointed Labour’s campaign coordinator in the reshuffle, while Lisa Nandy is expected to remain as shadow foreign secretary.

However, the main changes in the reshuffle included the appointment of Rachel Reeves as head of economic policy, replacing Anneliese Dodds, who became party chair and head of the policy review.

Angela Rayner, who was sacked on Saturday (8) as party chair and campaign coordinator in a move that went down badly in Labour ranks, was appointed policy chief on “the future of work”.

She was also given the title of “shadow first secretary of state”, the equivalent of deputy prime minister in Starmer’s “shadow cabinet”, or opposition leadership team.

“The Labour Party must be the party that embraces the demand for change across our country,” Starmer said in a statement.

“I look forward to working with our refreshed and renewed team to take on that challenge, deliver that change and build the ambitious programme that will deliver the next Labour government.”

The reshuffle got off to a bad start after several party figures openly criticised the removal of Rayner as party chair.

But, Starmer is seeking to placate critics by giving Rayner a prominent role in the shadow Cabinet.

Starmer and Rayner were elected as party leader and deputy leader last year, following Labour’s crushing defeat in a general election in December 2019, when it was led by hard-left veteran Jeremy Corbyn.

While opinion polls suggest Starmer has more credibility in the eyes of many voters than Corbyn did, the local election results showed the party was still very far from being in a position to regain power at an election due in 2024.

After a 13-year stint in office under former prime ministers Tony Blair and Gordon Brown, Labour has lost four consecutive general elections since 2010.