UK faces a ‘tipping point’, says Hancock as he warns of ‘more measures’ 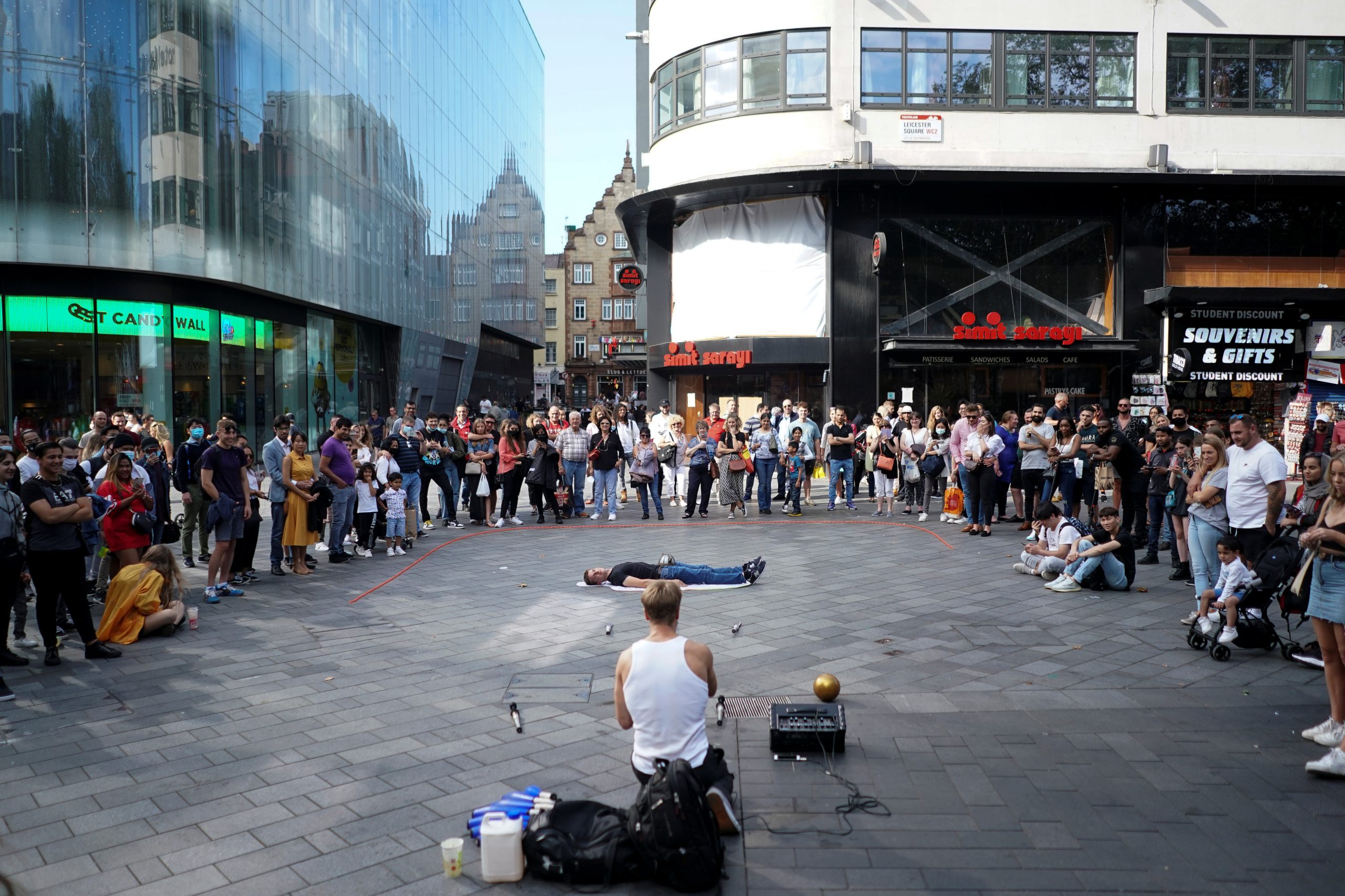 People watch a street performance in Leicester Square, amid fears of a second coronavirus wave, on September 20, 2020. (REUTERS/Henry Nicholls)

BRITAIN is at a pandemic tipping point, Health Secretary Matt Hancock said on Sunday (20), warning that a second national lockdown could be imposed if people don’t follow government rules designed to stop the spread of the virus.

Covid-19 cases have risen sharply in recent weeks, with 3,899 reported over the past 24 hours.

Prime Minister Boris Johnson has warned of a “second wave coming in”, and stricter lockdown measures have been introduced in areas across the country — with London possibly next in line.

“The nation faces a tipping point, and we have a choice,” Hancock told Sky News. “The choice is either that everybody follows the rules… or we will have to take more measures.”

Hancock later told the BBC that a second national lockdown was possible option.

Johnson announced fines of up to £10,000 on Saturday for people in England who break new rules requiring them to self-isolate if they have been in contact with someone infected with Covid-19.

In addition to tighter rules on social gatherings across the country, several cities and regions in Britain have had ‘local lockdowns’ imposed, limiting even more strictly when, where and how many people can meet up socially.

Asked about comments from Sadiq Khan, who said on Friday new restrictions were “increasingly likely” in the capital, Hancock said: “I’ve had discussions this week with the mayor of London, and the teams are meeting today to discuss further what might be needed.”

Hancock was also asked on Times Radio about the possibility of Londoners being told to work from home later this week, and said: “Well, I wouldn’t rule it out.”

Labour leader Keir Starmer said he would support whatever measures the government brings forward, but criticised the government’s testing system for not having the capacity to deal with increased demand as schools returned. 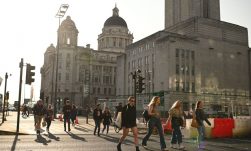 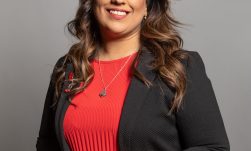 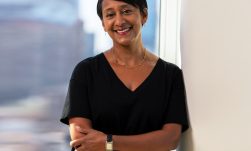