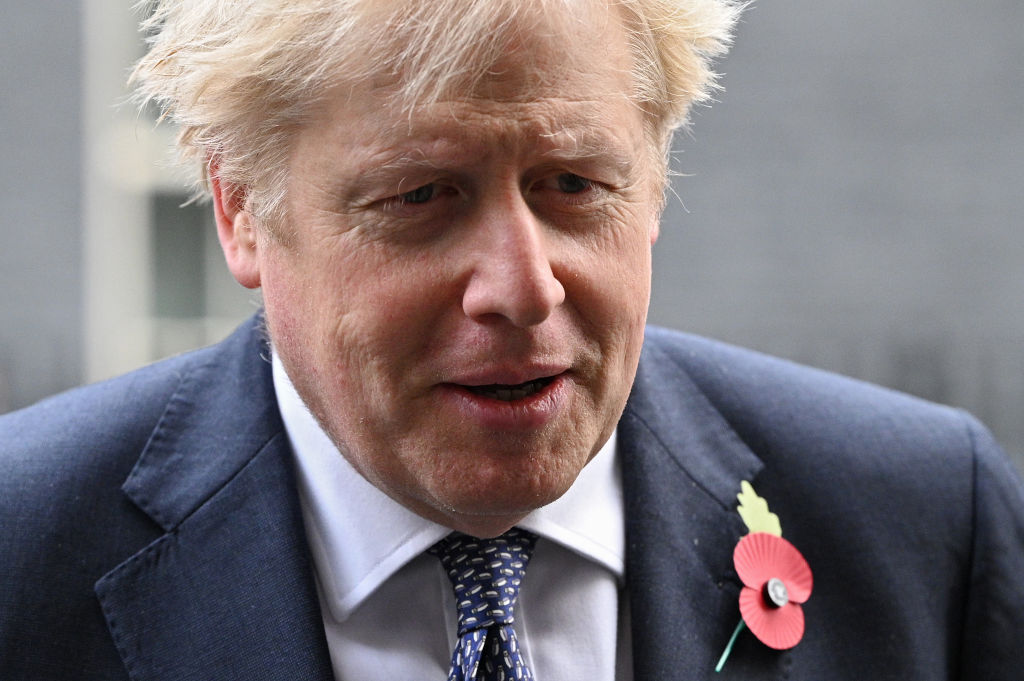 UK is all set to announce the ‘largest military investment’  in the armed forces since the end of the Cold War.

In a speech to lawmakers in parliament on Thursday(19), prime minister Boris Johnson will announce an extra £16.5 billion ($22 billion) in funding over the next four years.

The defence budget is now just under £42bn a year.

Johnson’s Downing Street office said the cash boost would “cement the UK’s position as the largest defence spender in Europe and the second largest in NATO”.

It follows the ruling Conservatives’ commitment in their election manifesto last year to increase defence spending by 0.5 per cent above inflation until 2025.

Johnson said the extra spending reflected the need to upgrade military capabilities, with plans for a new space command and artificial intelligence agency.

“I have taken this decision in the teeth of the pandemic because the defence of the realm must come first,” Johnson said in a statement.

“The international situation is more perilous and more intensely competitive than at any time since the Cold War and Britain must be true to our history and stand alongside our allies. To achieve this, we need to upgrade our capabilities across the board.”

Britain’s main opposition Labour’s Party said the increase was long overdue after the ruling Conservative government had cut the size of the armed forces by a quarter in the last decade.

After formally leaving the EU in January, it will end the 11-month Brexit transition period at the end of the year and begin a new era in international trade and relations.

“The UK is our most stalwart and capable ally, and this increase in spending is indicative of their commitment to NATO and our shared security,” he said in a statement. “With this increase, the UK military will continue to be one of the finest fighting forces in the world.”

“Johnson will announce a new agency dedicated to Artificial Intelligence, the creation of a National Cyber Force and a new “Space Command”, capable of launching its first rocket by 2022, Downing Street said.

UK defence secretary Ben Wallace said the settlement provided the “financial certainty we need to modernise, plan for the future and adapt to the threats we face”.

“Defence will be at the forefront of creating the jobs and business opportunities that will help us build back from the pandemic,” he added.

Meanwhile, after a boost of £1.5bn ($1.9bn), nearly £6bn ($7.9bn) will be spent on military research and development, including on upgrading aerial warfare systems.