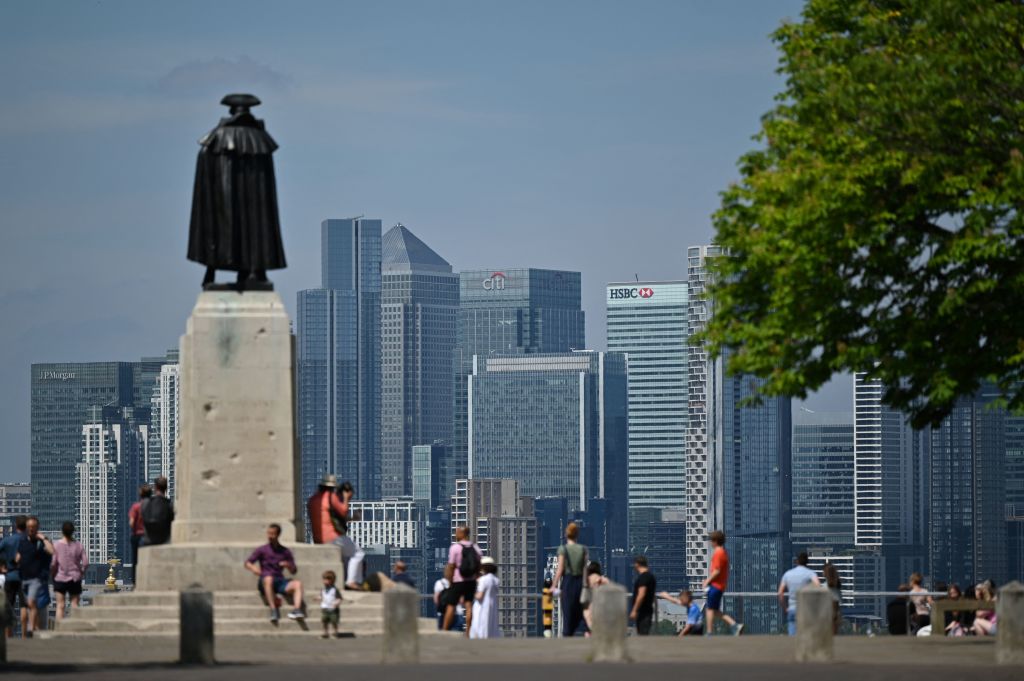 A study by Spencer Stuart showed that the proportion of first-time board directors from minority ethnic backgrounds rose to 25 per cent in top companies of the UK last year. (Photo by JUSTIN TALLIS/AFP via Getty Images)

TOP companies of the UK have made progress towards achieving a greater diversity on their boards, according to a global executive search and leadership consulting firm.

A study by Spencer Stuart showed that the proportion of first-time board directors from minority ethnic backgrounds rose to 25 per cent in the top 150 companies last year.

While this was “encouraging”, the latest figures showed that there was still “a long way to go in the search for greater diversity on boards”, the firm said in its latest report.

Some 11 per cent of all board directors identified themselves as minority ethnic, whereas one board chair and six senior independent directors said they belonged to the group.

It said 51 per cent of non-executive directors are now women for the first time.

“This is the first year that women have overtaken men to form the majority of non-executives on the top 150 boards,” the report said.

However, the progress in diversity is not encouraging across the Atlantic, going by the firm’s S&P 500 Board Diversity report.

While the representation of some demographic groups on S&P 500 boards more closely reflects the US population, there is a significant disparity in representation for others. Some 42 per cent of the American population is non-white, which is double their representation among all S&P 500 directors (21 per cent).

The largest disparity is between Hispanic representation on boards (5 per cent of all directors) against their population of 18.5 per cent.

However, Asians account for five per cent of such boards against their population 5.9 per cent in the US.

“The racial justice reckoning of the past year highlighted the lack of progress companies have made in increasing ethnic and racial representation on boards and in executive ranks,” the report said.