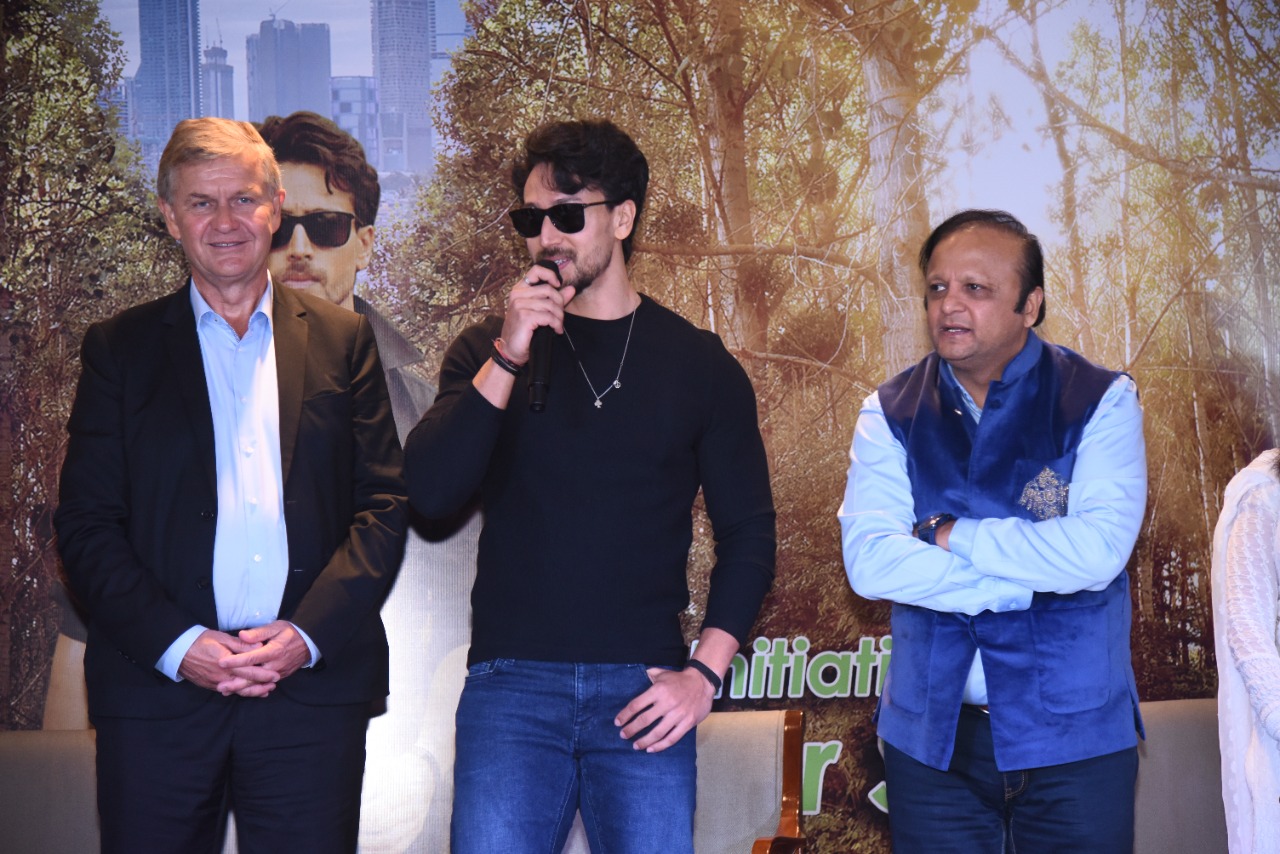 Speaking on the subject of climate change and ways to tackle it with this campaign, Shroff shared, “I feel really honoured to be a part of such an important global campaign with Bhamla Foundation because conserving the urban forests and slowing down climate change is the need of the hour if we want to build a sustainable future for us all.  Even a small change in your lifestyle at home can go a long way in protecting the environment, so I hope to bring as much support from people, especially the youth as I can, for this campaign.”

Asif Bhamla of Bhamla Foundation said, “We are honoured to have a youth icon like Tiger Shroff as the face of this global campaign and we are confident that this campaign would create greater consciousness and seriousness of the youth towards the environment conservation.”

Erick Solhem added, “I am glad to know about the excellent work Bhamla Foundation has done. It has been doing and immensely contributing towards protecting the environment, developing and conserving urban forest. Having Tiger Shroff as a youth icon, who is the perfect ambassador, to drive people especially the youth towards the cause is great.”

On the work front, Tiger Shroff is presently busy with his next film Heropanti 2. Also starring Tara Sutaria and Nawazuddin Siddiqui in important roles, the film is a sequel to his debut film Heropanti (2014).

The actor will soon start shooting for Vikas Bahl’s much-talked-about futuristic film Ganapath, which also features Kriti Sanon in the lead role. The team is set to begin production in London soon. 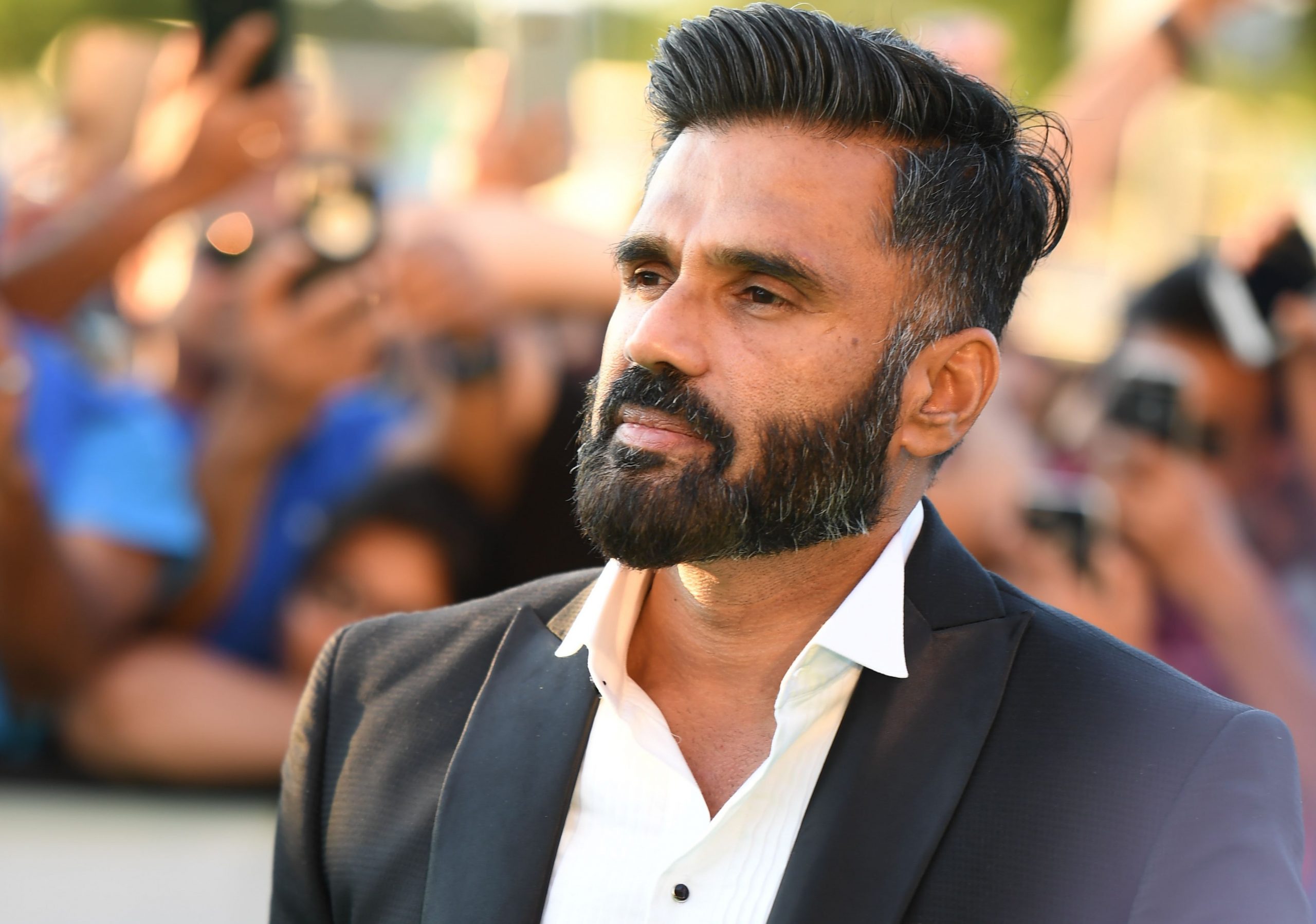