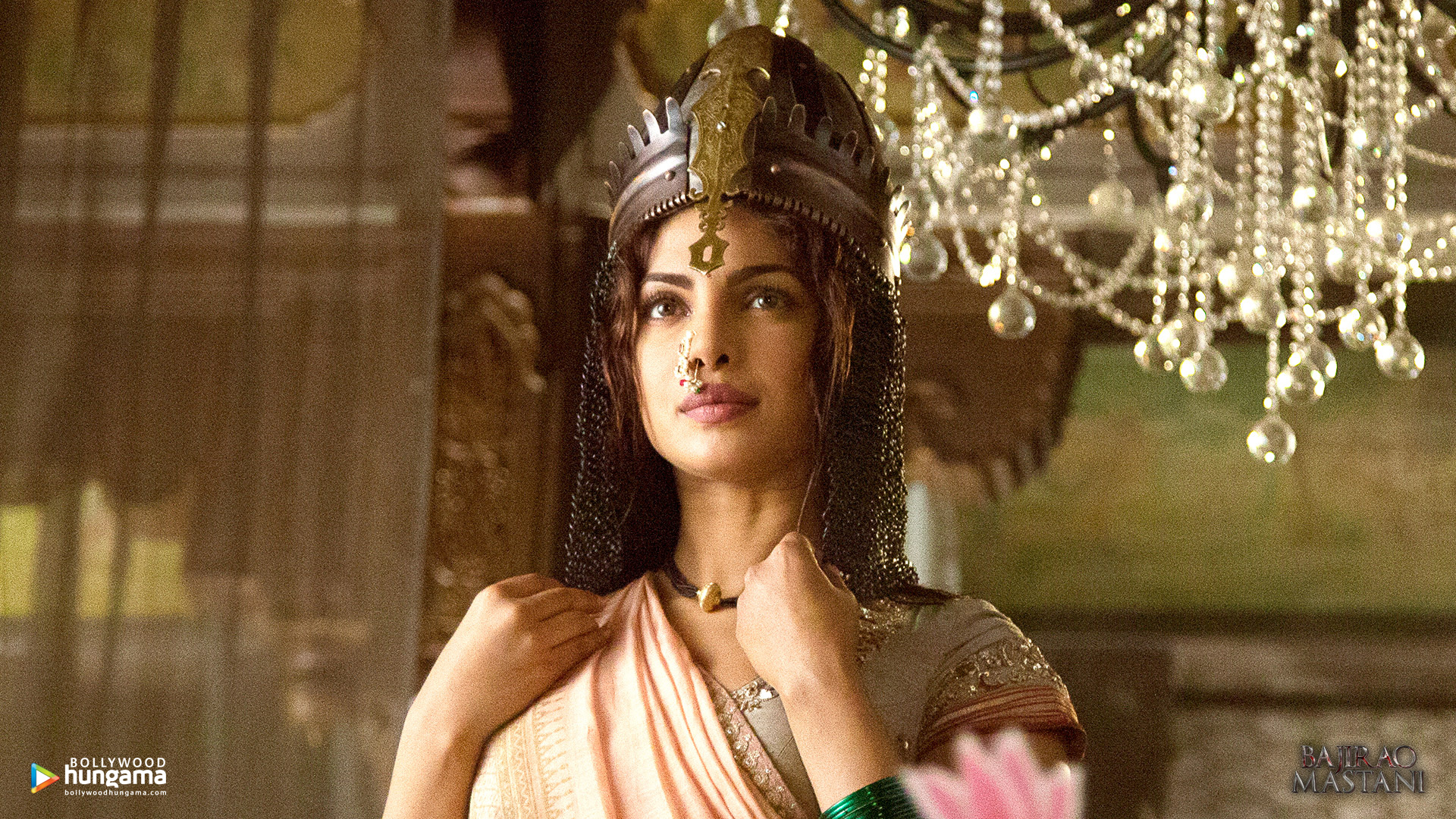 On July 18, Priyanka Chopra Jonas will turn a year older and celebrate her 39th birthday. The beauty queen turned actress has become one of the most famous Indian stars on the planet and delivered plenty of memorable moments along the way.

Eastern Eye decided to celebrate by concentrating on her on-screen work and present Priyanka’s top 10 performances.

Aitraaz (2004): The Bollywood drama inspired by 1994 Hollywood film Disclosure saw Priyanka deliver the first powerful performance of her career. She takes on the villainous role of a corporate boss who sexually harasses a former flame, gets spurned and accuses him of wrongdoing. The actress won several awards for her performance and showed her acting prowess.

Don: The Chase Begins Again (2006): The actress took on the tough role originally portrayed by Zeenat Aman in the big budget remake of the 1978 classic and holds her own opposite lead star Shah Rukh Khan. She plays a determined young woman who infiltrates a dangerous gang to take revenge, and such was her impact that her character returned for the hit sequel Don 2 (2011). 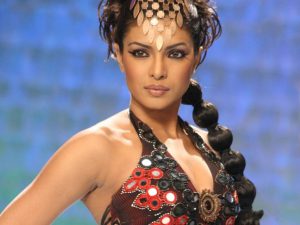 Fashion (2008): The heartbeat of this powerful drama exposing the underbelly of the fashion industry was a stunning performance by Priyanka. The actress takes on the lead role of a small-time girl who becomes a supermodel and then sees her life spirals out of control. She won all the major acting honours for her performance, including a Filmfare, IIFA and a prestigious National award.

Kaminey (2009): Although this actiondrama was very much about the twins played by Shahid Kapoor, Priyanka had a key role and helped turn the movie into a cult classic. She delivers a multi-layered performance as one of the brother’s love interest and was nominated for Best Actress at most of the major Bollywood award ceremonies.

7 Khoon Maaf (2011): There has never been a character quite like Susanna AnnaMarie Johannes in Bollywood history. The black comedy-drama sees Priyanka portray a woman who murders her husbands, with each being linked to a deadly sin. She brings a deliciously dark side to a Bollywood heroine not seen before and goes through a remarkable transformation in the film and was unlucky not to win major awards for her performance. 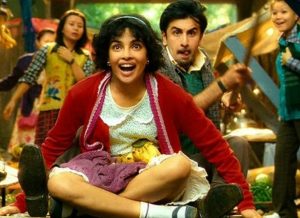 Barfi (2012): The beautifully made film features arguably the finest performance of Priyanka’s action-packed career. Her loveable turn as autistic girl Jhilmil Chatterjee won the hearts of audiences around the world and helped turn the comedydrama into a major hit. She stepped out of her comfort zone with her transformation and received critical acclaim right across the board. 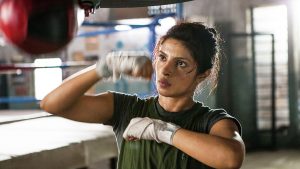 Mary Kom (2014): The big hitting sports biopic based on real events saw the actress take on the role of champion boxer Mary Kom. Priyanka exudes power throughout the film and goes on a transformative journey that showed audiences she really can do anything a man can on-screen. She received multiple Best Actress nominations at major Bollywood awards and really should have won.

Bajirao Mastani (2015): The actress has delivered countless lead roles throughout her career, but this big budget historical featured her strongest supporting role to date. She looks stunning as queen Kashibai and delivers a performance to match, which would win her well-deserved Best Supporting Actress awards.

Jai Gangaajal (2016): The actress is awesome as superintendent of police Abha Mathur in this follow-up to 2003 police drama Gangaajal. Her performance of the brave super cop fearlessly taking on bad guys won critical acclaim and showed many different sides to her acting range.

Quantico (2015-2018): The path-breaking performance of FBI agent Alex Parrish in three seasons of the popular series introduced the actress to international audiences in a big way and opened doors for her in Hollywood. This is another performance that exudes girl power and shows there is no one quite like Priyanka Chopra Jonas.