The Accidental Prime Minister, Padmaavat and other movies that courted controversy

The Accidental Prime Minister has been mired in controversy ever since its trailer released and it has once again run into trouble.

According to reports, a fresh public interest litigation has been filed in the Delhi high court seeking a ban on the trailer of the movie, which features Anupam Kher as former prime minister Manmohan Singh.

The PIL has been filed by Delhi-based fashion designer Pooja Mahajan who stated that the film’s producers have not taken consent from Manmohan Singh, Congress president Rahul Gandhi and Sonia Gandhi.

“It has been alleged that there is violation of several statutory rules and provisions in the movie. If found to be correct, it can be a good ground to accept the plea of the petitioner,” Delhi high court advocate Ajay Tejpal was quoted as saying by Economic Times.

Interestingly, The Accidental Prime Minister is not the only movie that has landed in trouble in recent times. Here are a few others.

Padmaavat: The Ranveer Kapoor and Deepika Padukone starrer faced severe backlash before it released, with many right-wing outfits claiming the movie painted Rani Padmavati in the bad light.

Sanju: Sanjay Dutt is one of Bollywood’s most controversial heroes, considering his alleged affairs, and drug and alcohol addiction. But Sanju, the biopic on the actor, has been accused of whitewashing the film star. Several filmgoers have called it “misleading” and a “dishonest” depiction of the actor’s life. 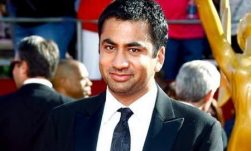 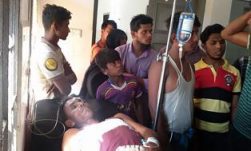 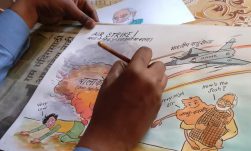 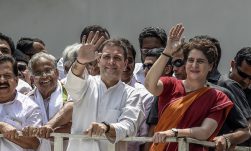 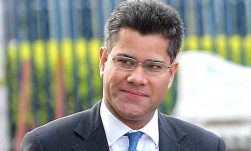