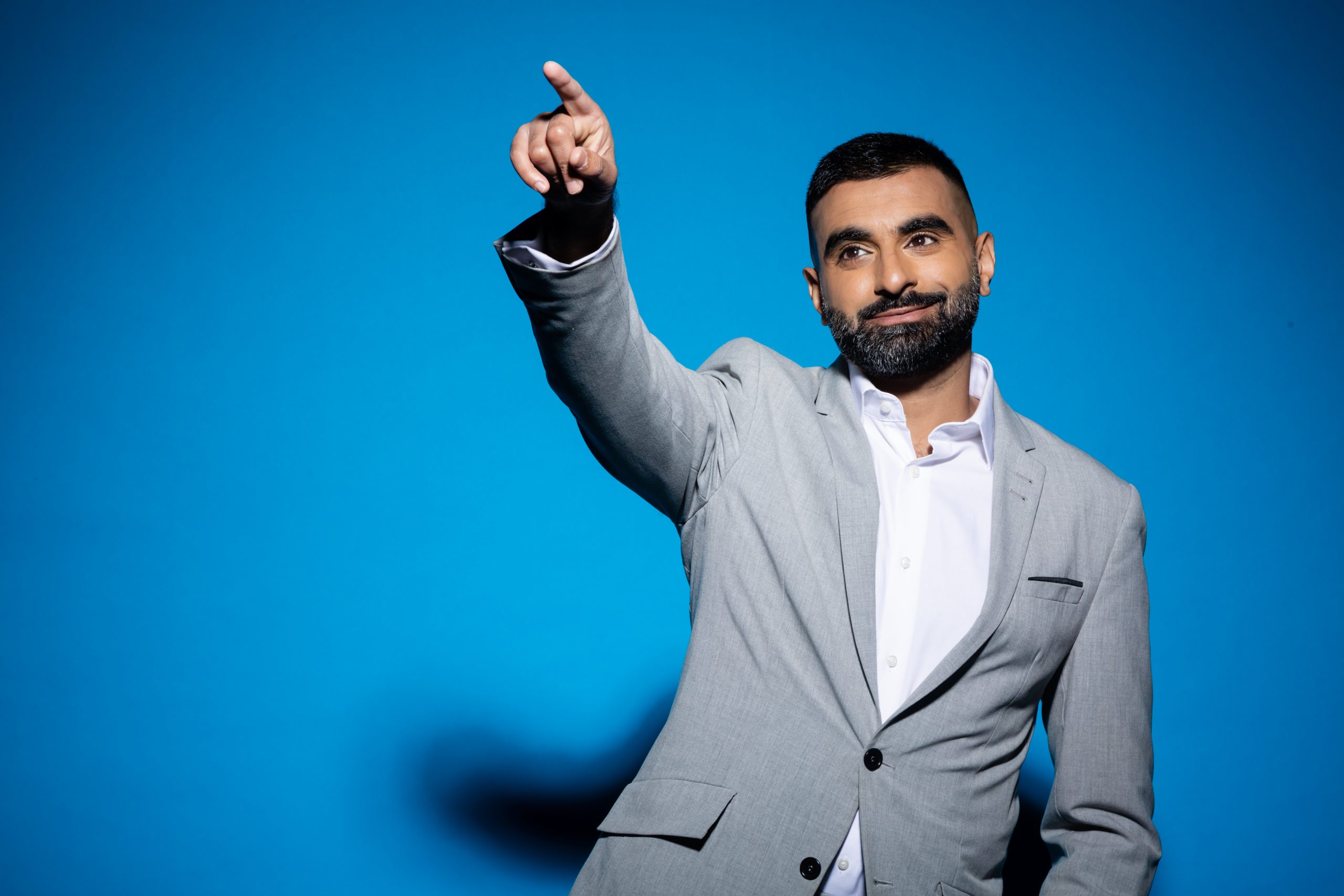 COMEDIAN Tez Ilyas is back on tour – and is feeling rather pleased about it.

The British-Pakistani comic is midway through his Vicked Tour, his first since the pandemic struck the UK last March. It has been a tough year for performers across the country, with venues closing their doors for the entirety of the lockdown.

For Ilyas, being back on stage is a mixture of euphoria and relief. “When the lockdown kicked in, my job became illegal overnight,” the funny man told Eastern Eye during a Zoom call last Thursday (23). “It was so strange that suddenly I was doing something that was outlawed. It’s just been absolutely amazing to be back, I’ve missed it so much.”

But comedy isn’t just a job to Ilyas – it is his hobby, his passion. Not being able to perform was difficult, he said.

“It’s a large part of my identity because it’s what I make a living from and what I enjoy doing as well,” Ilyas explained. “To have that taken away from me… it was a big deal.”

As well as the tour, Ilyas also released his first book in April – The Secret Diary of a
British Muslim Aged 13 ¾. A memoir reflecting upon Ilyas’ teenage years growing up in Blackburn, the book was described by The Sunday Times as a “complex blend of overexcited Adrian Mole-like anecdotes mixed with shocking moments of racism and insights into Muslim religious practices.”

His motivation to write the book came from never having a similar book to read when he was younger.

“I didn’t have a book about the people who came before me in this country in the 1960s and 1970s, and 1980s and what it was like for them growing up,” he said. “I wanted to put this out there into the universe about the British- Pakistani Muslim experience, and a snapshot of what life was like for us in the 1990s, pre-9/11 and free of the internet.”

Are there any plans to release a follow-up memoir? “That would [focus on] my university years and I’m not sure that’s a good idea – what happens at uni stays at uni,” he joked. “But we’ll see if the demand is there for it.”

Releasing his own book is the latest of Ilyas’ successes, who has become one of the well-known Asian comics in the UK. His debut show Tez Talks became a comedy sensation when it debuted in 2016. Its popularity led to a BBC Radio 4 series based on the show, which ran for three seasons.

Since then, Ilyas has appeared on a host of popular panel shows, including Mock the Week, and has performed at London’s O2 Arena and the Apollo Theatre. In 2019, he fronted his own satirical series The Tez O’Clock Show on Channel 4 and is a regular on BBC Three comedy series Man Like Mobeen.

After all those achievements, is it hard for Ilyas to stay humble? “Nah, people at home don’t care. Blackburn couldn’t give a crap,” the star laughed.

His family don’t seem fazed either. Still living in Blackburn, his mother regularly sends him to do the weekly food shop at discount supermarket chain Aldi. “I’m like, people will be in Aldi saying, ‘we thought you could do better than this, Tez’,” the star joked. “But my mum doesn’t care. And to be fair, I’ve stopped being a snob about it. The prices are great.”

And although the comic has achieved a lot during his wide-ranging career, he still has a few goals he’d like to reach. “I would love to create my own sitcom,” he revealed. “That would be amazing.”

He would love to venture into the film industry too – although not as a leading man. “I’d prefer to play the fun, sidekick in action films, something like (fellow comedian) Jack Whitehall was to Dwayne Johnson in (2021 adventure film) Jungle Cruise. I don’t have the time to build a body like Dwayne Johnson, to be the main guy,” he joked. “I’d be happy to be the silly side kick.” 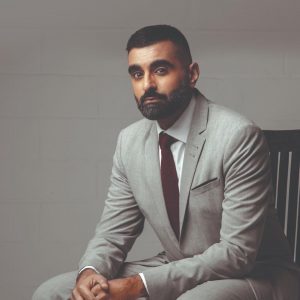 Prior to a career in comedy, Ilyas worked in the civil service in London. He soon discovered stand-up and although Ilyas knew within six months that he wanted to pursue comedy as a career, it took him around two years to finally make the leap.

“I was in a proper, paid, day job that gave me good decent money, which actually, in many respects, funded my comedy career,” he recalled. “Eventually I got to the point where I was earning enough money in comedy that I could take that risk.”

If his comedy career hadn’t taken off, Ilyas said the chances of him returning to the civil service were slim. “I think those bridges were very burnt by the time I finished,” he said. “I tried to get a sabbatical with the civil service, but then they found a short film that I made for the BBC called The Go Home Office. They didn’t enjoy that very much.”

His sense of humour is partly inspired by his father (“we love dark jokes in my family”) and the community in his native Blackburn. Locals tend to have a dry, sarcastic humour, Ilyas said. The Lancashire town remains one of his favourite places to gig.

“I’m sure many comics who play the local comedy clubs will say Blackburn has one of the best audiences in the country,” he said. “There’s a great sense of humour up here and people don’t take themselves too seriously, which I love.”

Asked if he feels pressure to be funny in social situations, Ilyas said his friends treat him as they would anyone else. “I think they understand that when I’m with them, it’s my downtime,” he said.

When meeting unfamiliar people though, he does sometimes face an expectation to be funny. “If I go to a party where I don’t know many people and they find out what I do, sometimes they expect a lot,” Ilyas said. “But if I meet a dentist at a party, I’m not going to ask you to fix my teeth.”