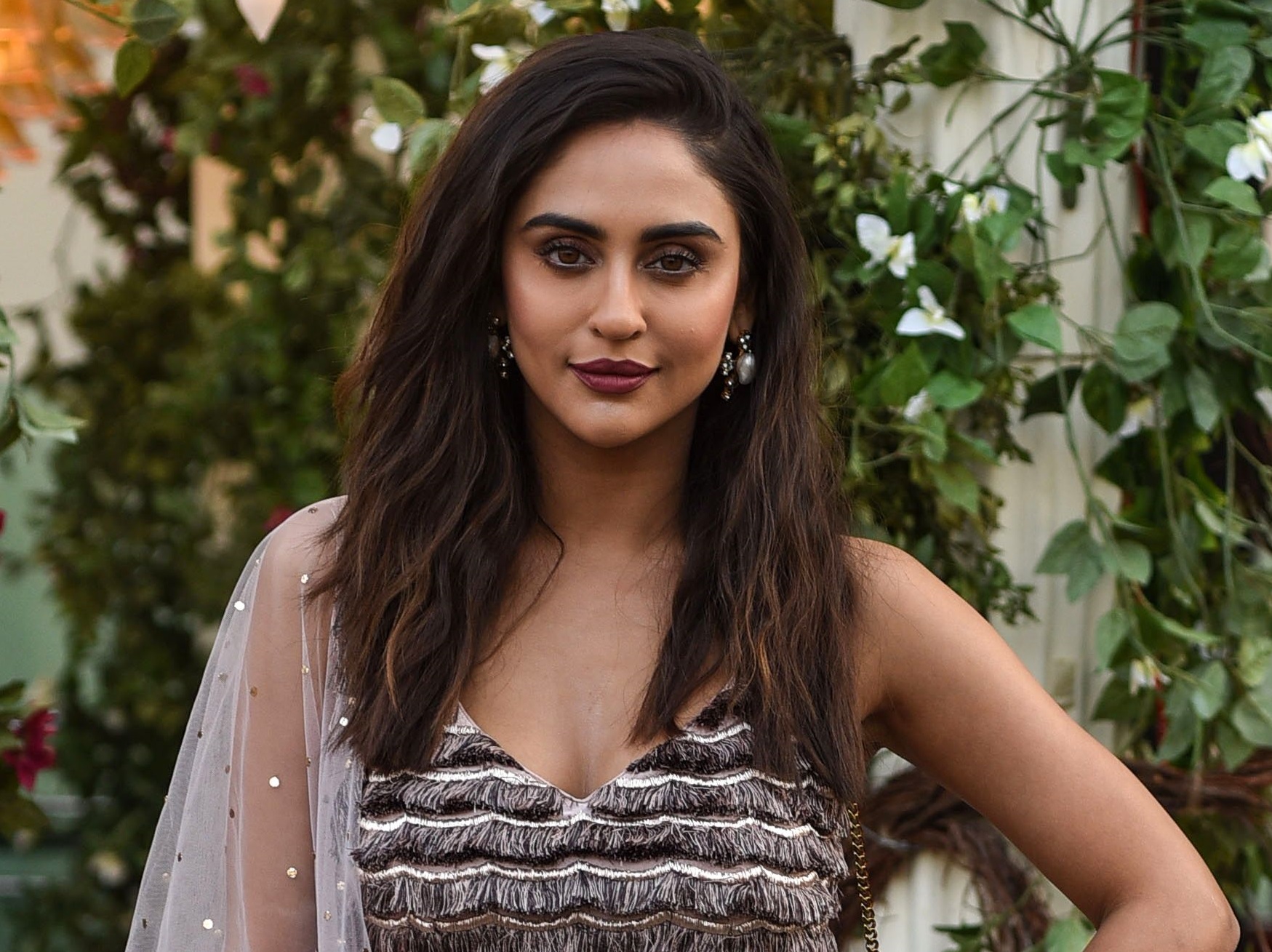 Superstars like Shah Rukh Khan and Vidya Balan started their journey with television and later ruled the Hindi film industry. In the past few years, many actors from the television industry like Ankita Lokhande, Mrunal Thakur, Mouni Roy, and others, have made their Bollywood debut and impressed everyone with their performances.

Now, soon more actors from the television industry are all set to make their debut in the Hindi film industry. So, let’s see who these actors are…

Krystle D’Souza, who has been a part of successful shows like Ek Hazaaron Mein Meri Behna Hai, Ekk Nayi Pehchaan, Brahmarakshas, Belan Wali Bahu, and others, is now all set to make her big-screen debut with Chehre. It’s surely a great Bollywood debut for the actress as she gets an opportunity to share screen space with the megastar, Amitabh Bachchan, in it.

With an amazing performance in the TV show Qubool Hai, Surbhi Jyoti won everyone’s heart. Now, she is all set to make her Hindi film debut with the movie Kya Meri Sonam Gupta Bewafa Hai?. The first look poster of the film was released a few days ago, and it has surely grabbed everyone’s attention. The movie will premiere on Zee5.

Both happy and excited to introduce the new kid on the Dharma block! LAKSHYA will be making his debut with us in #DOSTANA2 and from thereon, we hope to start a solid cinematic journey together! Please welcome #Lakshya and shower him with all your love and blessings… pic.twitter.com/zEgxX8a7V4

Getting in a launch in Bollywood through a Dharma Productions film is surely a big deal. Karan Johar’s production venture Dostana 2 will mark the Bollywood debut of television actor Lakshya who had been a part of the shows like Adhuri Kahani Humari, Pyaar Tune Kya Kiya, Pardes Mein Hai Mera Dil, and Porus.

All set to tell a story never told before! #ardh 🧿 🎥

After ruling the TV industry for more than a decade, Rubina Dilaik is all set to make her Bollywood debut with a movie titled Ardh. The film will be directed by Palaash Muchhal, and it also stars Hiten Tejwani and Rajpal Yadav.

While the makers of Aayush Sharma and Salman Khan starrer Antim have not yet officially announced anything about the female leads in the film, there have been reports of Mahima Makwana making her Bollywood debut with the movie. Well, it will surely be interesting to watch the Shubharambh actress in a Salman Khan film.