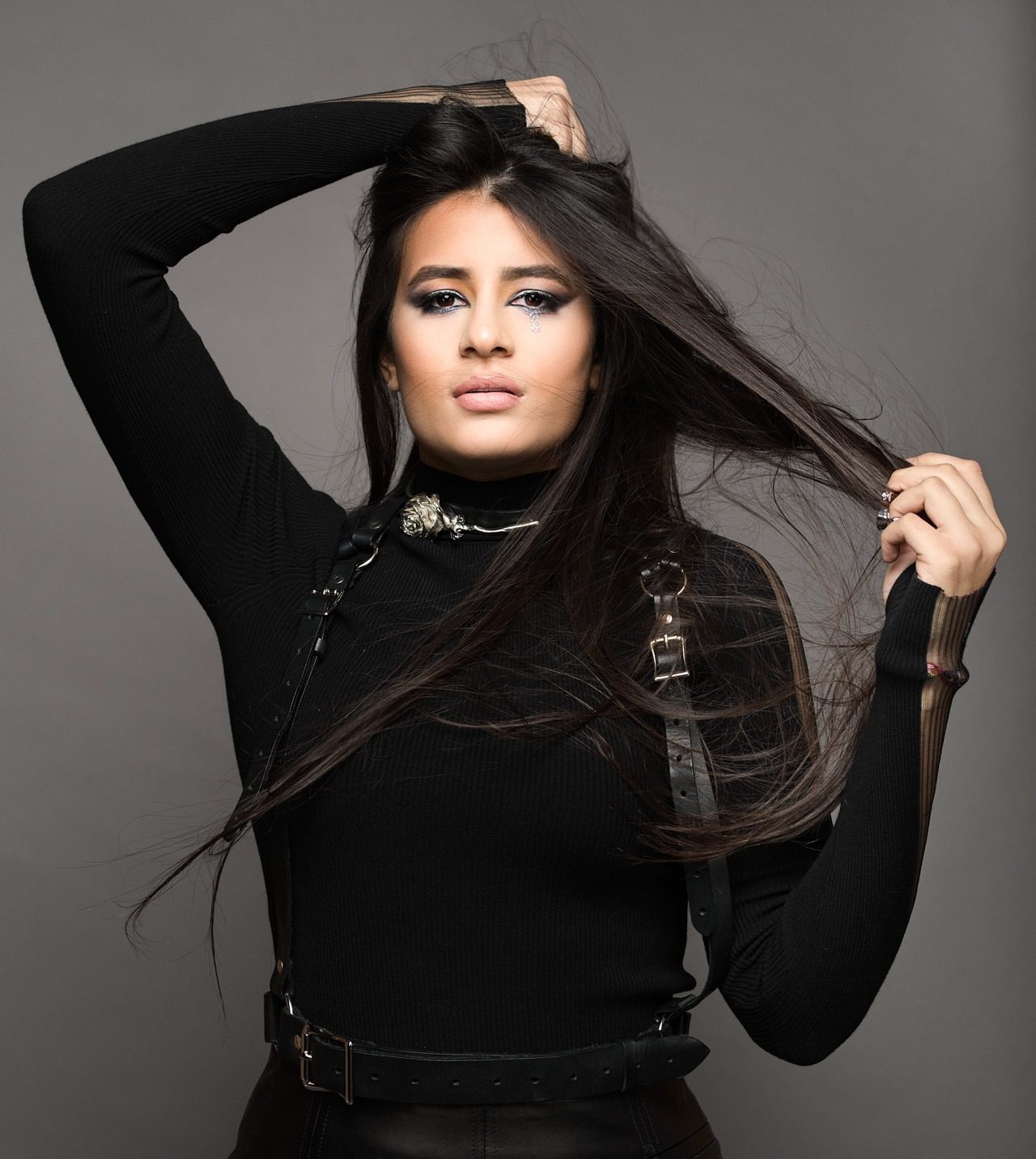 TERRIFICALLY talented teenager Ridi has gone from training in music in New York to introducing herself as a singer with new track Top Guy.

The Switzerland-based 17-year-old singer-songwriter has worked with highprofile producer Midi Jones to deliver a pop anthem that combines commercial music with English and French vocals. The new song has a deeply meaningful message that she hopes helps people travel a journey of self-realisation and is the beginning of what looks like an exciting career ahead.

Who have been your greatest influences?
I listen to a lot of music, so have been influenced by a variety of artists, but I especially like the pop genre. I feel the music of Sam Smith, Indila, king of pop Michael Jackson and Stromae has a lot of meaning behind it – I definitely enjoy that the most.

What led you towards your very interesting sound?
I knew I wanted something a little more rock for my first song, since it helped portray the emotions of frustration and anger in a more prominent way. I also wanted a bit of a French influence, since that’s a big part of who I am, as I’ve grown up in Switzerland. The song talks about quite a heavy topic, so portraying those emotions correctly was important for me. I feel like my sound is really created through emotions I’m feeling. I’m lucky to have a supportive family, who helped me launch the first song.

What inspired your song Top Guy?
I really wanted those listening to the song to build a connection with the story. It started when I was kicked out of my old school of six years, because I spoke up about the bullying I was facing. They just didn’t like that someone was speaking out! It was like I didn’t even matter and my entire existence in a school where I had spent six years could be wiped out by someone who had the power to do whatever they want – like they are the ‘top guy’. One that can decide someone’s fate and condemn them if they are in a bad mood.

That must have been difficult…
Looking back, I find it ironic how when people around me were taking drugs and drinking they tended to ignore it, but when I stood up for myself, they kicked me out. I can’t imagine how other kids like me, who wanted to stand up for themselves, go through backlash like that, and that in my opinion is so messed up. Top Guy came to life and helped me understand and vent those feelings.

Who are you hoping connects with this unique track?
Anyone who has ever felt alone and lost or even anyone who just feels misunderstood can connect to it. Since that’s exactly what I was feeling when I wrote it. Honesty, I’m not too sure who will exactly connect to it since there are so many different elements in it. I’ve tried to make the song as global as possible, even incorporating a French element. I hope that even if people do not understand my words the music is able to touch them.

You are working on diverse songs going forward, but what inspires you musically?
My day-to-day experiences and emotions I’m feeling most prominently at that moment in time! At the moment, since I’m still in school, my songs are connected to a lot of what happens there. I’ve felt what many other normal teenagers feel, so writing really helps me better understand what those feeling are. But those feelings sometimes overtake me, especially since socially school has never been an easy place for me, and I’m actually just a little awkward in social environments. Writing is my one friend! 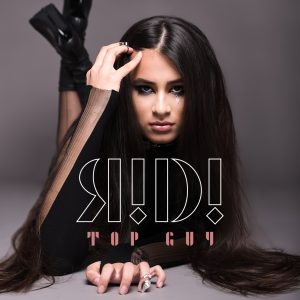 Who would you love to work with?
Sam Smith or even Stromae. I really like their music and the meaning behind it. But I would love to work with anyone that takes pride in what they create and wants to say something that would benefit and create positivity in someone else’s life, even if it just means they feel more comfortable with themselves. Music is powerful and I dislike music that promotes the wrong message. I mean how many more songs can we have about a girl’s butt! I want to collaborate with artists that use their platform to spread the right message and celebrate everyone’s differences, and uniqueness.

What kind of music dominates your own playlist?
I have a shared family playlist, and typically like to listen to all of the music on there, depending on my mood! The angry mood definitely is dominated by Eminem! I love his lyrics – they’re so full of life and definitely make me want to get up and start working. But typically, there are most of the oldies on my playlist, from Michael Jackson to Mariah Carrey.

If you could ask any music artist, alive or dead, a question, who would it be and what would you ask?
So, that would be Brian May! I know that he is an artist and astrophysicist, which to me is super cool, since I adore sciences too. So, I would ask him how he balances his music life with his scientific life without overdoing one or the other. That’s something I’m going to have to learn, as currently I plan to walk both paths too. Right now, I spend about 10 hours a day studying, if it’s a school term and five-six hours on music, until I can’t physically take it anymore.

You have started the amazing campaign StopTheB with your sister Vasundhara Oswal to stop cyberbullying. What are your other passions away from music?
I love sciences and reading Stephen Hawking classics. I am hoping to graduate and study engineering in the future. Apart from that, I love to ski, since Switzerland has beautiful mountain ranges that I love to explore. (Laughs) I try and bake mug cakes, but that doesn’t always go to plan.

How do you feel about your debut single releasing?
To be honest, I am a little nervous and excited. This song is like a baby to me. It was a little cell and now it’s grown so big. I’m just such a clingy mother and can’t let go. I’m basically releasing my pain and frustration and it’s a little nerve wrecking. All I can do is hope people will like it! I hope that people who hear my song will never give in on what they believe in and stand for.

Why do you love music?
Without music I’d probably be very confused. Music has helped me through the rough times, and that’s all I could really ask from it. It can make you feel like the most beautiful girl in the world and fieriest woman on Earth. What’s not to love? It’s the only drug I’d ever take!