Tabu in talks to star in Mahesh Manjrekar’s White 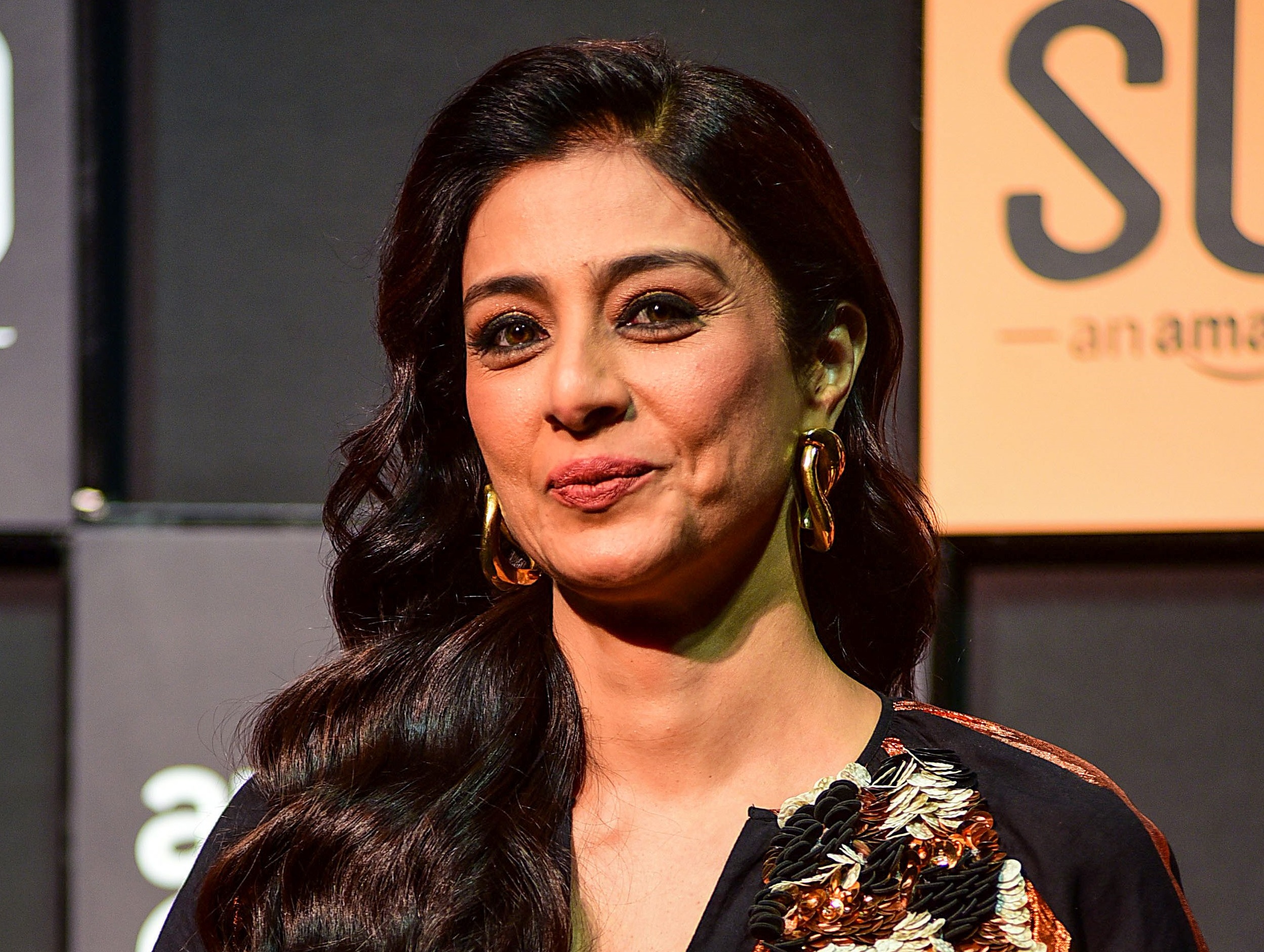 Seasoned actress Tabu is in talks to headline filmmaker Mahesh Manjrekar’s next directorial venture White, reports an Indian publication. The actress has previously worked with the filmmaker on the National Award-winning film Astitva (2000), which was released simultaneously in Marathi and Hindi.

If the two collaborate again on White, the film will mark their reunion after a huge gap of 21 years. Sandeep Singh and Raaj Shaandilyaa are jointly bankrolling the film via Legend Global Studio and Thinkink Picturez respectively.

“It is a powerful drama centered around a widow. A lot of thought has gone into naming the film White which blends well with the premise of the film. Mahesh and Tabu have been discussing several aspects of the script over the last few weeks and if things materialize in the longer run, this will be the second collaboration of the two after their National Award-winning film,” a source close to the development divulges.

The team is looking at taking the film off the ground in mid-2022. “Tabu too is excited to reunite with Mahesh, but dates and all other stuff need to fall in place for that to happen,” the source adds.

Meanwhile, Mahesh Manjrekar is currently waiting for the release of his next directorial Antim: The Final Truth. The action thriller, which is the official remake of the successful Marathi film Mulshi Pattern (2018), stars Aayush Sharma in the lead role, while superstar Salman Khan will be seen in a supporting role.

Tabu, on the other hand, is currently shooting for Anees Bazmee’s Bhool Bhulaiyaa 2, co-starring Kartik Aaryan and Kiara Advani. The horror-comedy is the sequel to the 2007 film Bhool Bhulaiyaa.