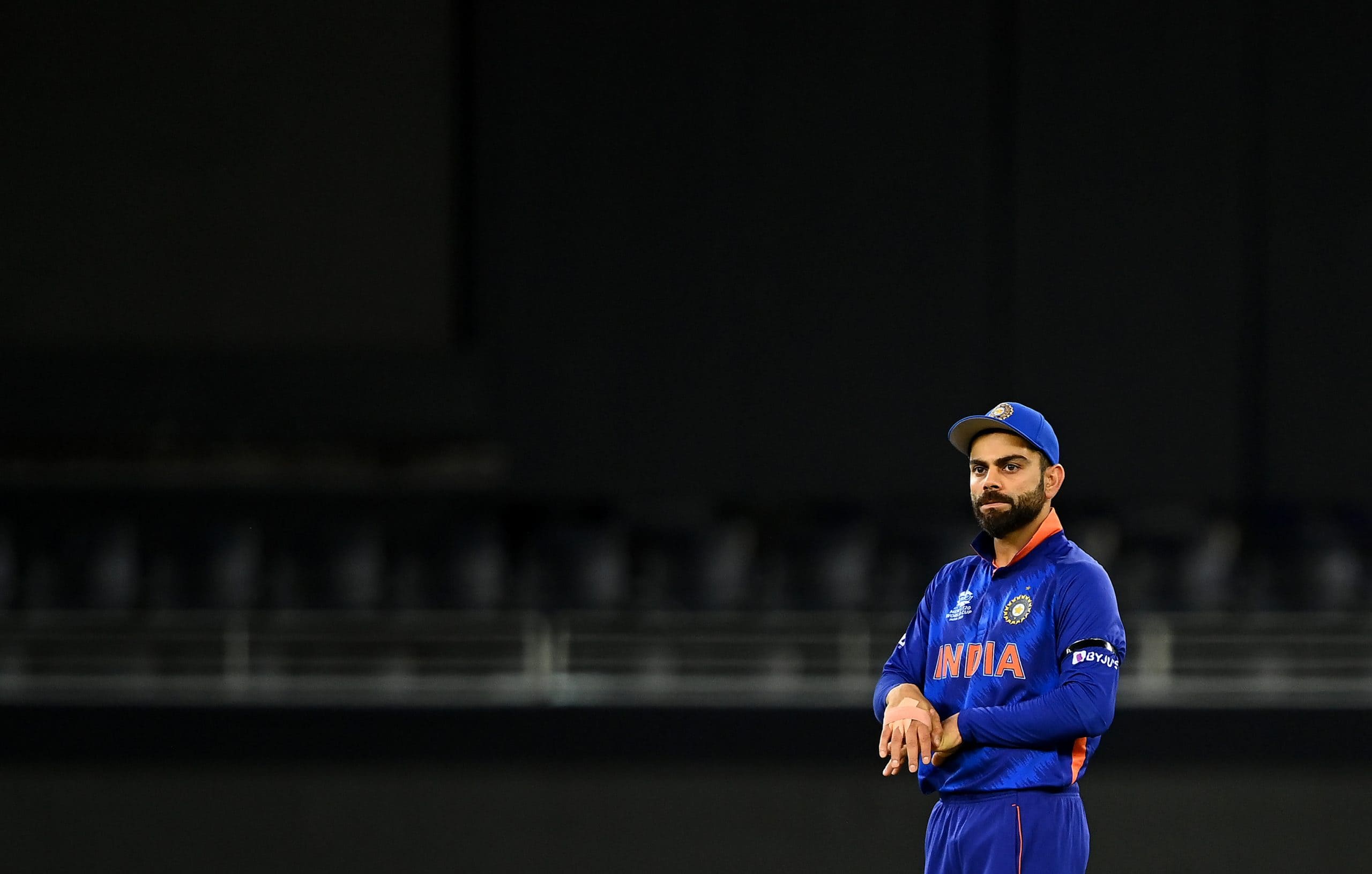 Out-of-form Virat Kohli says that he has a sure-fire way of drowning out his growing number of critics — he just mutes the television.

The 33-year-old former India skipper has endured an extended batting slump for Royal Challengers Bangalore in the Indian Premier League and fell for his third golden duck of the season on Sunday.

Commentators have said that the usually prolific batsman looks “overcooked” and needs a break, but in a mostly light-hearted video on Bangalore’s website Kohli said that he has learnt to drown out those who criticise him.

“How do you cut out the noise? You either mute the TV or don’t listen to or pay attention to what people are saying. I do both of these things.”

After his latest golden duck, when he flicked the opening delivery of the match to Sunrisers Hyderabad skipper Kane Williamson, Kohli walked off with a wry smile.

The host of the video joked that Kohli has two ducks, a reference to how the batsman got out twice in a row to first balls earlier this season.

Kohli has now failed to score a century in more than 100 matches in all formats.

He has managed just 216 runs from 12 games in the IPL this season, scoring one half-century.

Still hoping to win a maiden IPL trophy with Bangalore, the team he captained between 2013 and 2021, Kohli spoke fondly about South African great and former IPL teammate AB de Villiers.

“Miss him a lot. I speak to him regularly, quite regularly,” said Kohli.

“He keeps messaging me… we stay in touch, he is very keenly obviously watching RCB and hopefully here next year in some capacity.”

South Africa’s Faf du Plessis took over as Bangalore captain this season and they are currently fourth in the 10-team Twenty20 tournament and in the running for a playoff spot.