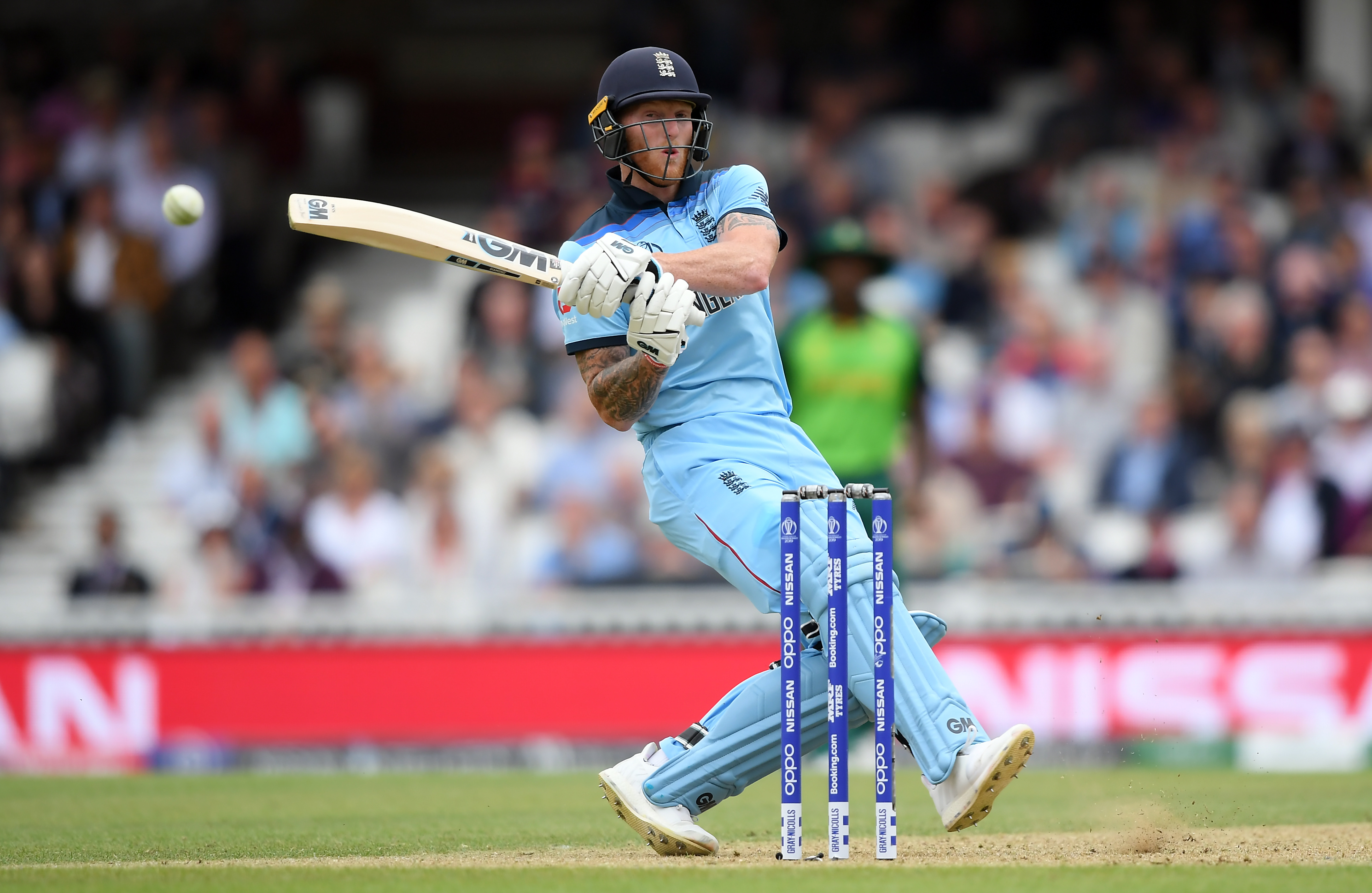 BEN STOKES will captain an entirely new England squad featuring nine uncapped players for a one-day international series at home to Pakistan, after the existing group was forced to self-isolate because of a coronavirus outbreak within the hosts’ camp.

England, the 50-over world champions, were all set to field an unchanged squad after beating Sri Lanka.

But those plans were ripped up after three of their players and four support staff, all as yet unnamed by the England and Wales Cricket Board, tested positive for Covid-19 in Bristol on Monday (5) following the washed-out third ODI against Sri Lanka on Sunday (4).

The rest of the group involved in a 2-0 series win – Sunday’s match in Bristol was a no-result – were forced to self-isolate.

Nevertheless, the three-match series against Pakistan, starting in Cardiff on Thursday (8), will go ahead, with the fit-again Stokes taking over the England captaincy from Eoin Morgan.

Ashley Giles, the ECB’s managing director of men’s cricket, insisted on Tuesday (6) he was “very confident” there had been no breach of team protocols and put the outbreak down to a slight relaxation around travel and accommodation plans and the Delta variant.

Giles said keeping players in last year’s “bio-secure” bubbles was now deemed too restrictive, hence a move to what he called a “safe environment”.

“I’m very confident the players haven’t breached any of those protocols. We can’t say where it originated. The squad have been living under very tight restrictions,” said Giles.

“I don’t believe we’ve gambled at all. We are fully aware of the risks – that is the knife edge that we are working on all the time.

“As well as looking after our people and keeping them sane as much as anything, we’re protecting the revenues of the whole game – and it’s a really difficult balance to strike,” he added.

With all of the England squad understood to have had at least one vaccination, Giles was confident, England’s upcoming five-Test series at home to India and five-Test tour of Australia could go ahead as scheduled.

“We want to get cricket on, and we’ll do everything possible,” the former England spinner said.

“We’ve learned a lot through this process.”

The Pakistan Cricket Board (PCB), thanked by Giles for their “understanding”, said in a statement they were “satisfied by the assurances and guarantees provided by the ECB on behalf of its medical panel”.

Britain is experiencing a surge in the Delta variant of the coronavirus but mass vaccinations have stopped that translating into surge in hospital admissions or deaths.

Three Sri Lanka players were sent home before their recent white-ball matches in England for Covid-security breaches and the PCB stressed it had advised team management to exercise “extra caution” while in hotels or at match venues.

Test batsmen Zak Crawley and Dan Lawrence will now have a chance to make their 50-over debuts for England, with the ongoing round of County Championship matches beset by withdrawals.

The squad included several other white-ball newcomers in Durham’s Brydon Carse and the Middlesex pair of Tom Helm and John Simpson.

But there was still no place for Alex Hales, one of the global game’s leading white-ball batsmen, who has been in England exile since being dropped on the eve of the 2019 World Cup after a positive recreational drugs test.

No changes, however, are expected to crowd numbers during the Pakistan series, with 50 percent attendances expected at Cardiff and the July 13 finale at Edgbaston.

Lord’s, due to stage the second ODI on Saturday (10), has been cleared to host the first full capacity cricket match in the UK since the pandemic.