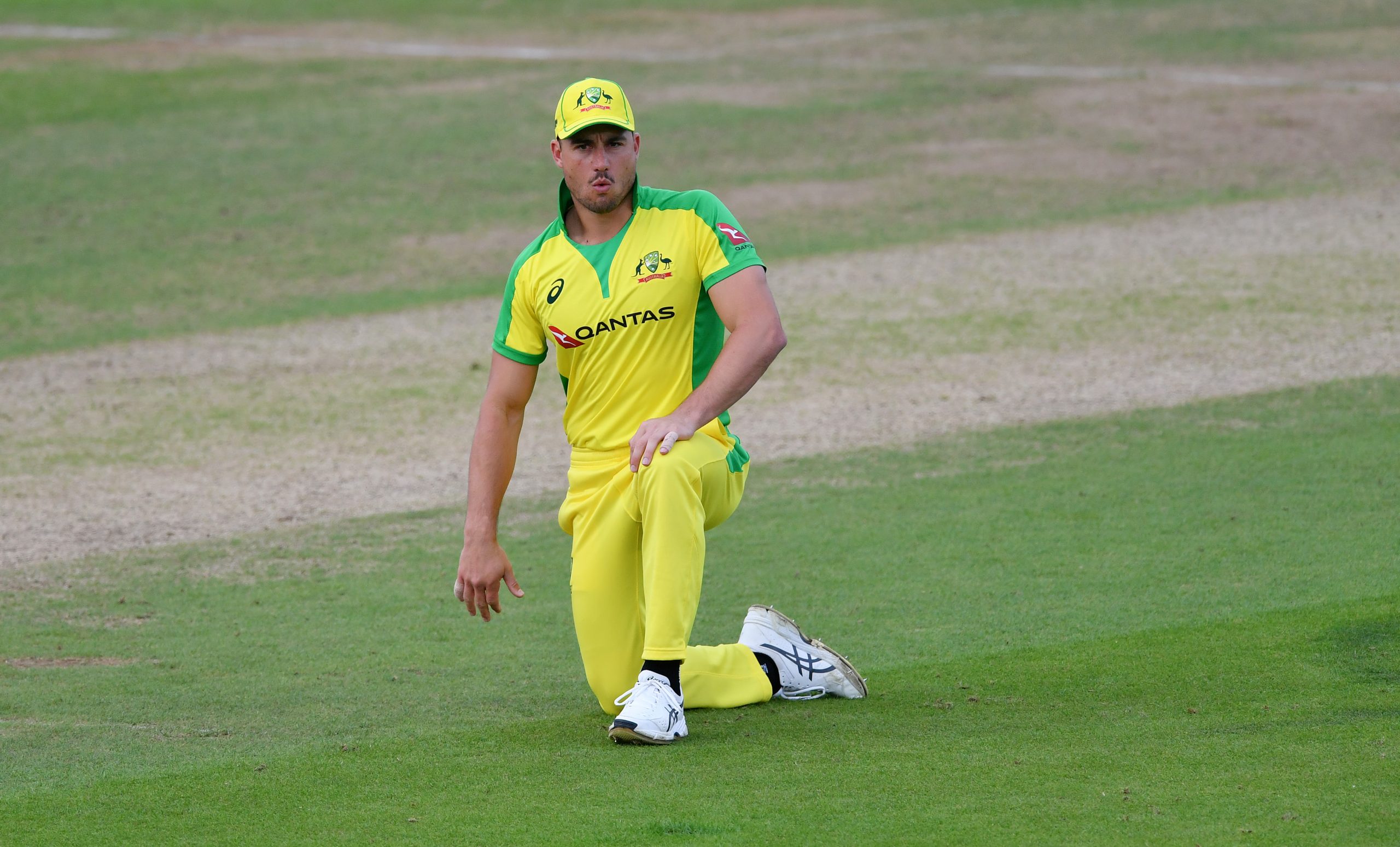 Australian all-rounder Marcus Stoinis starred with bat and ball as Delhi Capitals made their first ever Indian Premier League final after a 17-run win over Sunrisers Hyderabad on Sunday.

Stoinis took three wickets including Kane Williamson’s key scalp for 67 with his pace bowling after scoring 38 in Delhi’s 189 for three in the second qualifier in Abu Dhabi.

Stoinis’ 86-run opening stand with Shikhar Dhawan, who made 78, paved the way for Delhi setting up a title clash with holders Mumbai Indians, who had beaten Delhi in the first qualifier, on Tuesday.

“This has been a roller coaster,” Delhi skipper Shreyas Iyer said of his team who lost matches towards the business end before making the play-offs.

“We were lacking with the opening partnership. Needed a rocket start. We thought if Stoinis plays the maximum deliveries, he could give us a push.”

Hyderabad, the 2016 IPL winners and led by Australia’s David Warner, signed off the Twenty20 tournament after managing 172 for eight in the knockout game.

Delhi quick Kagiso Rabada struck first with the key wicket of Warner for two and returned figures of 4-29 to get back to the top of this IPL season’s bowling chart with 29 wickets.

Delhi started off cautiously but Stoinis changed gear after being dropped on three by Jason Holder at silly mid-on off medium-pace bowler Sandeep Sharma.

Stoinis, who opened the innings after Prithvi Shaw was dropped due to poor form, hit five fours and one six in his 27-ball knock before being bowled off a Rashid Khan googly.

Dhawan raised his fifty off 26 deliveries with a six off spinner Shahbaz Nadeem who gave away 48 runs from his four overs.

The left-handed Indian opener went past 600 runs this season in the IPL being played behind closed doors in the United Arab Emirates due to the coronavirus pandemic.

West Indies batsman Shimron Hetmyer played a crucial cameo as he hit an unbeaten 44 off 22 deliveries.

In reply, Hyderabad were in trouble at 90 for four before Williamson raised his team’s hopes with his second successive fifty and a 57-run fifth-wicket partnership with Abdul Samad, who made 33 off 16 deliveries.

Williamson smashed five fours and four sixes in his 45-ball knock before falling to Stoinis who believes Delhi’s “best cricket” should be enough to win against a “very good” Mumbai team.