CHART-TOPPING artists, legends of the music industry and exciting newcomers all shone brightly at the Newham Under The Stars concert in east London last weekend.

Nearly 7,000 people turned out in Central Park in East Ham to see a wide array of artists deliver blockbuster performances from diverse music acts, which included a strong line-up of young talent.

Brilliant band Side Partition then delivered wonderful performance, which included their unique spin on hit Bollywood songs and they were followed by singer Avina Shah, who has been riding high on the success of her recent song Playboy.

After that, popular singer Mumzy Stranger, who lives locally, turned up the heat with a magnificent set featuring hot young talents Nish, Rupika and DJ Kye before introducing his bhangra star pal H-Dhami on stage for a turbo-charged performance that had everyone dancing.

Scottish singer Rameet Sandhu took to the stage next and had thousands in the crowd jumping to her tunes. She returned to join headline act Dr Zeus, who lit up the stage with his biggest live set ever in the UK, which was loaded with superb special guests from start to finish. They included DJ Harpz on the decks, a surprise appearance by YouTube  phenomenon Rahim Pardesi and chart-topping singing sensation Zora Randhawa. The red-hot set also featured the singers Rajveer, Manny Kooner, Ezu and Preet Singh along with music legends Bhota Jagpal, Kam Frantic and Juggy Kular.

Dr Zeus told me his blockbuster performance was very much for the fans.

“As soon as I stepped on stage, the amazing energy of the audience just gave me the biggest high. The crowd was magnificent. I was proud of my team and dedicate the set to all the fans in the UK who have been with me from the beginning of my journey,” said Zeus.

The evening concert also included a charity collection for the Magpie Project, which provides help to parents and children under five at risk of homelessness. There were an array of stalls at the family friendly event, including a free photobooth and free henna from top artists.

This was one of four concerts that happened across four days in the east London borough as part of Newham Under The Stars, with newly elected mayor Rokhsana Fiaz OBE leading a team which delivered the four-day extravaganza.

“What a tremendous collective effort from an incredible range of artists who lit up Newham’s Under The Stars. And, of course, my biggest stars were our local residents who created such an amazing atmosphere in response to the great musical performances across four days,” she said.

“I’m really looking forward to welcoming everyone to another music Under The Stars extravaganza in Newham next year,” she said.

I THOUGHT the Priyanka Chopra and Nick Jonas relationship was one big publicity stunt, but like many others, I have been proven wrong.

The couple recently got engaged in Mumbai and Nick fully embraced the Indian traditions, which was really heart-warming to see. Like Meghan Markle and Prince Harry, Priyanka and Nick are sure to become a symbol of international unity at a time where the world stands divided. All of us at Eastern Eye wish them a lifetime of happiness together.

THE trailer of forthcoming film Sui Dhaaga: Made in India may have got an amazing response, but lead star Anushka Sharma admitted she was reluctant to act in it because
her character was so challenging. Thankfully she agreed to take on the role and the
inside word is that it will be one of the best Bollywood performances of 2018.

“I have always wanted to challenge myself as an actor but I couldn’t understand the way to
do this role. I was very afraid so I had said, ‘I don’t think I can do justice to it’,” said Anushka.

HE MIGHT have got decent money for appearing on the latest series of Celebrity Big
Brother, but Hardeep Singh Kohli seems to have made a huge mistake by agreeing to
appear on the reality TV show.

The Scottish comedian and broadcaster has rebuilt his career since being booted out of the BBC after claims of inappropriate behaviour towards a female colleague, but now all that is
being undone. Kohli has received negative press for the way he has come across in the Big Brother house, and that 2009 incident has been repeatedly highlighted.

ACTOR Akshay Kumar may have to accept the fact that he will never star in a bonafide Bollywood blockbuster again, despite repeatedly getting lucrative holiday release dates
and more high-profile projects than any other A-list star. His latest film Gold has once again fallen short of expectations at the box office and like most of his recent previous releases,
will only be seen as a moderate success. 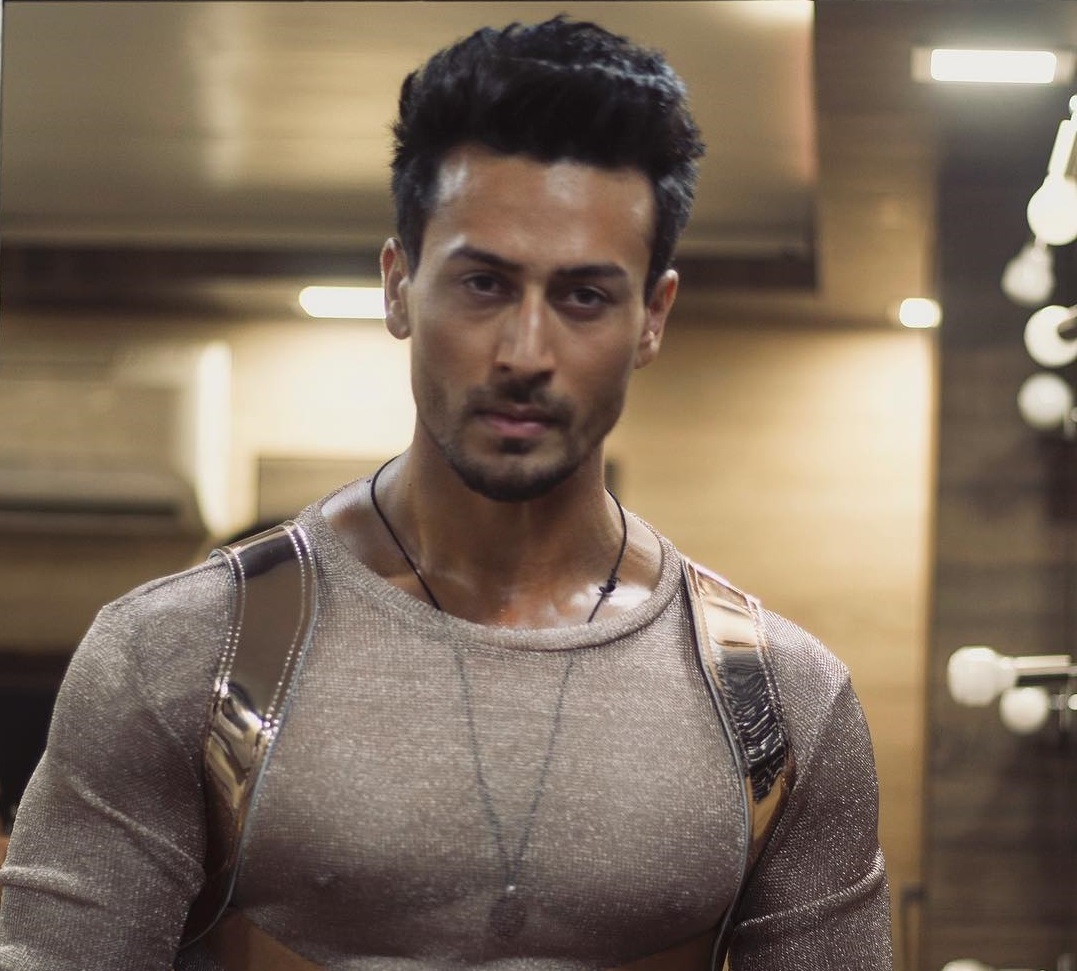 Dynamic dozen for the decade 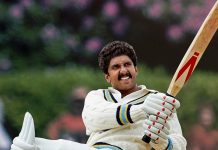 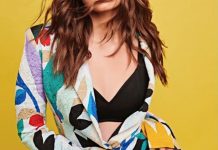