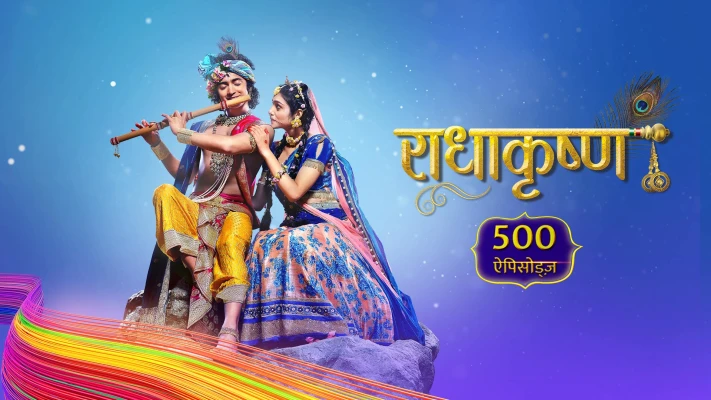 Star Bharat’s flagship show RadhaKrishn has completed a glorious run of 500 episodes. Produced by Siddharth Kumar Tewary under Swastik Productions, the mythological show hit the small screen on 1st October, 2018 and has been doing well ever since. Powered by great performances, magnificent sets, and strong visual effects, the show has gained immense popularity amongst the audiences across all age groups.

Talking about the milestone, Sumedh Mudgalkar, who plays the character of Krishn on RadhaKrishn, says, “Being a part of the show and now completing the milestone of 500 episodes gives me immense pleasure and joy to celebrate even more. It was all only possible because of the constant support and appreciation. I got to essay an array of roles along with being Krishn. The most recent one being Paundraka Vasudev. I feel blessed to have been a part of this journey of 500 episodes.”

Mallika Singh, who portrays the role of Radha, shares, “From being nervous during the auditions to almost losing hopes for bagging the role and finally getting it was all a rollercoaster ride for me. If someone told me then, that our show would win million hearts and I would get such a warm welcome from the audience for essaying an elegant role of Radha, I would have not believed it then. I feel I have grown as an actor and a performer and this journey of 500 episodes has been more than a pleasant one.”

Kinshuk Vaidya, who joined the cast a couple of months ago, is also ecstatic about the feat the show has achieved. “I have been a part of this show for a few months now but the happiness that I feel today as the show completes 500 episodes’ mark is beyond anything. It has been really great to be a part of a show of this caliber and I would thank Swastik Productions and Star Bharat channel to trust me with an iconic character like Arjun’s,” he says. 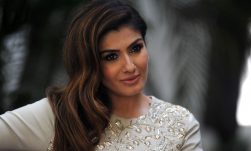 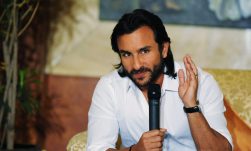 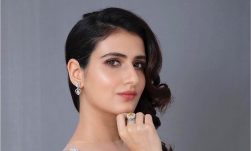