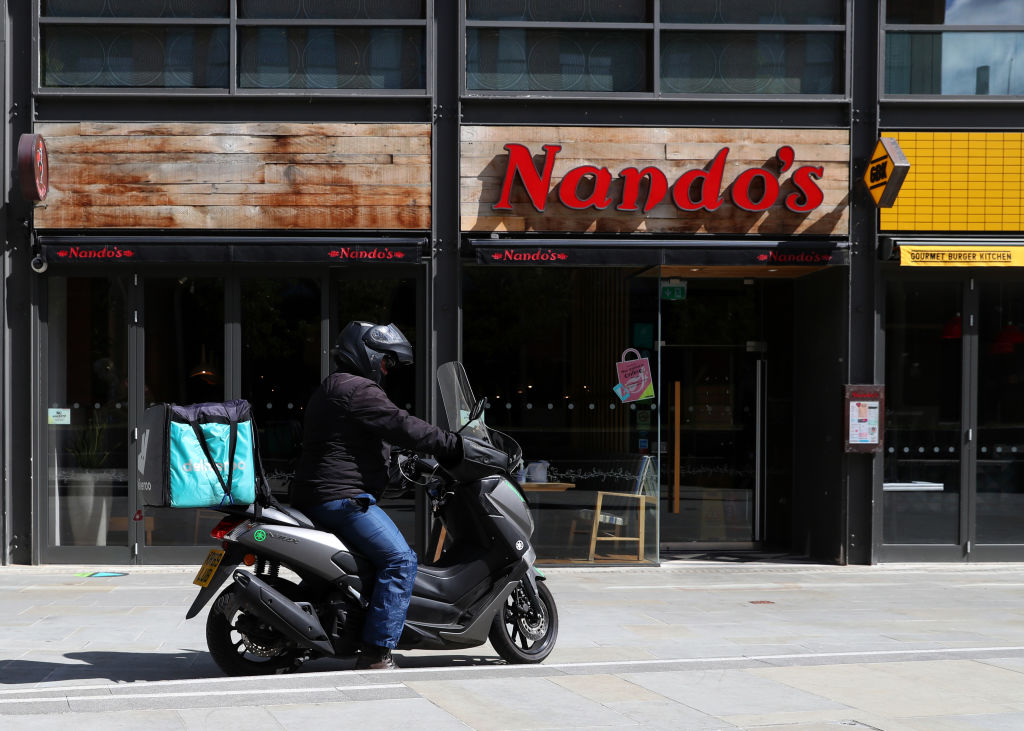 BRITISH Fast food chain Nando’s has decided to temporarily close more than 40 outlets in UK, around 10 per cent of its restaurants, after staff shortages hit its chicken supply chain.

Retailers, restaurants, cafes, and bars have struggled to recruit enough staff in the country since the economy emerged from Covid lockdowns earlier this year after workers left the sector and in some cases, the country, following Brexit.

Further restrictions forcing people to isolate themselves if they come into contact with someone carrying the coronavirus have further disrupted supply chains, leaving some shelves empty in supermarkets and some restaurants closing for lunch.

In response to customers asking why their local Nando’s was closed, the South African chain said on Twitter that “the UK supply chain is having a bit of a (night)mare right now.”

It also said it was running limited services in some stores because staff needed to complete isolation periods. That requirement should ease after the government relaxed the rules for those fully vaccinated.

Nando’s said in a statement it had a team now working with suppliers onsite and it hoped to reopen restaurants by Saturday (21).

Trade group UK Hospitality said in July that supply chain problems were widespread, with around 60 per cent of members telling an industry survey they were seeing delays in deliveries, not receiving products, or facing major price increases.

Many companies have been hit by a lack of drivers and operators in food processing centres. While new drivers struggled to train and qualify during spells of the pandemic, Britain has also been hit by an exodus of European drivers.

The Road Haulage Association estimates that around 30,000 drivers have stopped operating in Britain since it left the EU’s single market in January.

As a result, companies are having to pay more to attract workers. Official data showed that underlying pay in the accommodation and food services industry jumped by 5.8 per cent in the quarter from April through June, the highest increase of any of the 24 industries listed by the Office for National Statistics.

The Nando’s news comes a week after rival fast-food group KFC said it was struggling to stock some items or use its normal packaging due to disruptions in recent weeks.