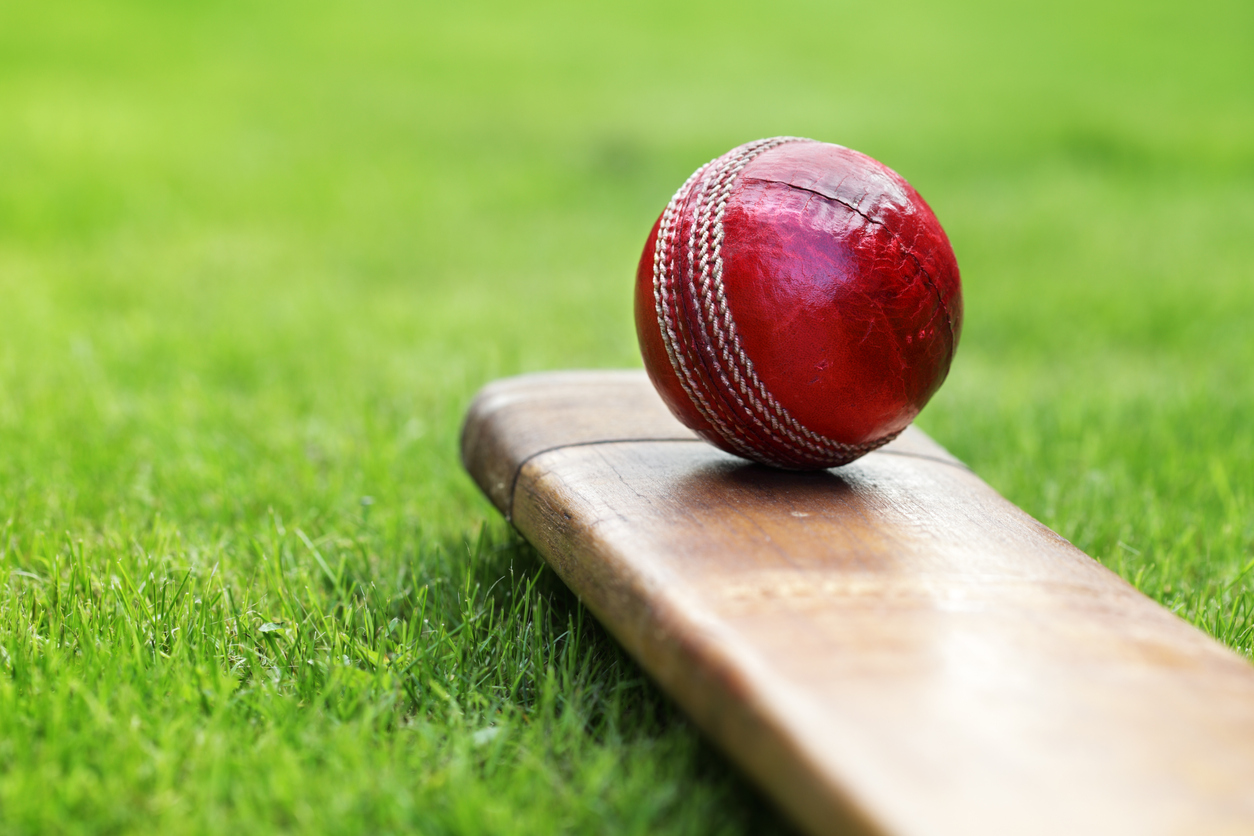 Sri Lanka’s cricket board on Tuesday postponed by three months the new premier league tournament as health authorities insisted on a two-week quarantine for foreign players.

Sri Lanka Cricket had announced last month that it hoped to resume top-level cricket with the Lanka Premier League (LPL) from August 28 with the participation of 70 international players.

“We asked for a three-day quarantine period, but the health authorities insisted on 14 days,” a cricket official told AFP. “Under those restrictions, it is not feasible to hold the tournament this month.”

In a statement issued later Tuesday, the cricket board said the tournament will be postponed to November, but did not give a schedule for the matches.

The local board proposed 23 matches from August 28 to September 20. The matches were to be played at four international venues on the island.

The lucrative Indian Premier League (IPL) is due to start in the United Arab Emirates from September 19.

Sri Lanka Cricket had not named any of the foreign stars who it said had agreed to play in the LPL.

All those entering the island are currently required to quarantine for two weeks at state-managed centres followed by another two weeks of self-quarantine.

The government had announced the reopening of the country’s international airports to foreign tourists from August 1, but it was since indefinitely postponed amid fears of a second wave of infections.

Sri Lanka has reported over 2,875 infections and 11 deaths, according to official figures. However, government doctors have said the actual infections could be higher and called for increased testing.

The England team abruptly pulled out of their two-match Test series against Sri Lanka on March 13 as the pandemic spread.

Since then, South Africa and Bangladesh have cancelled their scheduled tours of Sri Lanka.