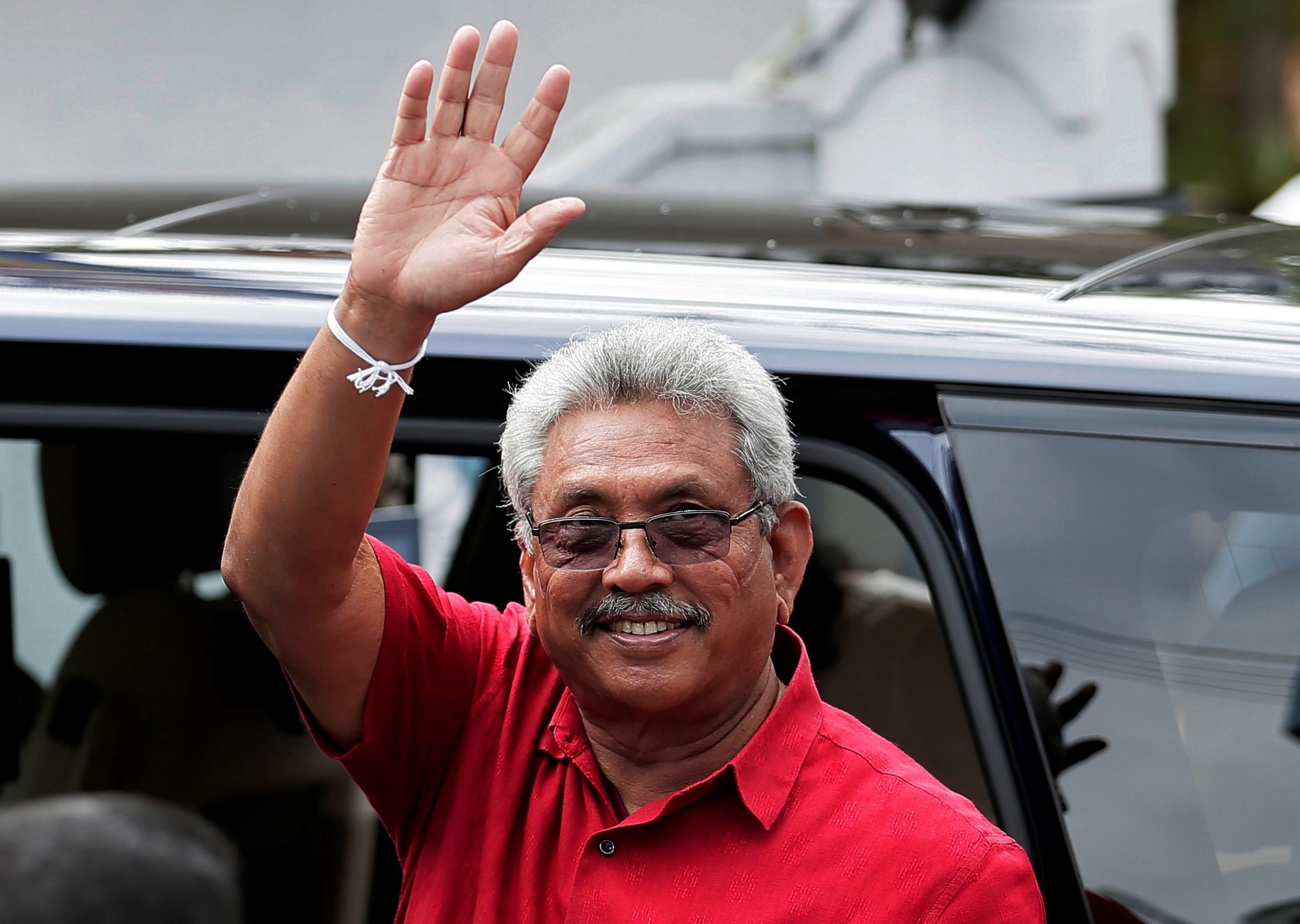 Sri Lanka's President Gotabaya Rajapaksa waves at his supporters as he leaves a polling station after casting his vote during the country's parliamentary election in Colombo, Sri Lanka, August 5, 2020. REUTERS/Dinuka Liyanawatte

Sri Lankan lawmakers approved amendments to the constitution that strengthened the powers of president Gotabaya Rajapaksa and took away parliament’s role in making key appointments such as judges and the police chief.

The new amendments were passed by parliament late on Thursday with a two-thirds majority after a raucous two-day debate.

Rajapaksa, a former defence chief who oversaw the military defeat of Tamil separatists a decade ago, swept to power last November and has since consolidated control.

In August, his party and its allies overwhelmingly won a parliamentary election on an election plank that included doing away with a previous constitutional amendment in 2015 that had put more power in the legislature’s hands.

The government has argued that strengthening the president’s powers was required for better governance.

Under the new law, Sri Lanka’s president will have the power to dissolve the 225-member legislature any time after it crosses the half-way mark of its five-year term.

Opposition groups have criticised the amendments, and some wore red arm-bands in protest in parliament during the debate.

Harsha de Silva, an opposition lawmaker from the capital city Colombo, said the Rajapaksa administration was pushing Sri Lanka in the direction of an autocracy.

“I voted against (the bill) to protect democracy in Sri Lanka,” Silva said in a tweet.

Paikiasothy Saravanamuttu, executive director of the Colombo-based think-tank Centre for Policy Alternatives, said the amendments are meant to be temporary with a new constitution proposed within six months.

But till a new constitution or further amendments are enacted, power will remain concentrated with Rajapaksa with limited checks and balances, he said.

“It is extremely dangerous,” Saravanamuttu said.

The influential Rajapaksa family has tightened its grip over Sri Lankan politics in recent years. After the August win, Gotabaya appointed his older brother Mahinda Rajapaksa – himself a former president – as prime minister. 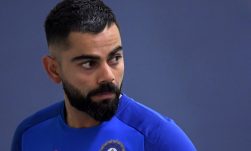 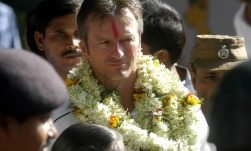 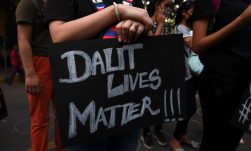