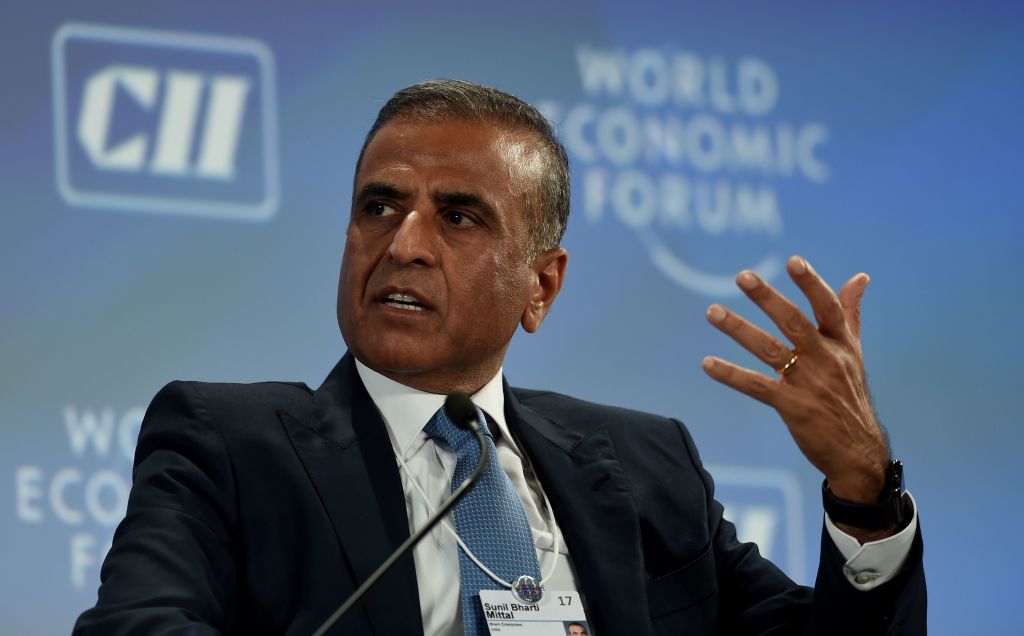 BHARTI Airtel chairman Sunil Mittal on Thursday (16) said he reached out to Vodafone CEO Nick Read and will also speak to Reliance Industries chief Mukesh Ambani, as the telecom czar vowed to take the lead in bringing the industry together to unleash India’s telecom dream.

Mittal exhorted the industry to collaborate in areas such as infrastructure sharing to reduce costs but vehemently ruled out the possibility of any cartelisation among players.

Amid reports of its potential tie-ups with handset makers to counter Jio’s upcoming ultra low-cost smartphone, Mittal said Airtel is in a state of “readiness” on an affordable smartphone “should a need arise”.

Calling on the industry to join forces to take the telecom sector to newer heights, Mittal at a virtual briefing said he would like to take a lead in ensuring that the industry works closely together.

On whether a “collaboration” in the market borders on cartelisation, Mittal emphasised that the telecom market has been and will be competitive.

“When you have to have more market share against each other, how can you have tariff discussion. Impossible,” Mittal quipped.

He said the conversations will be about the health of the industry and market distribution structure, not on tariffs.

Mittal said that he had spoken to Vodafone CEO and will also reach out to Reliance Industries’ chairman.

“I reached out to Nick Read yesterday, I will reach out to Mukesh Ambani and speak to him and ensure that industry truly becomes a role model for many other infrastructure industries in the country,” Mittal said.

Mittal said he told Read that the Voda Idea has a “lifetime opportunity” to retake what has been a “lost cause”, and that it was time for Vodafone Group and Kumar Mangalam Birla (Aditya Birla Group Chairman) to step up their own contribution into their company.

“I feel that if I was in their place, this is an opportunity to retrieve a lot of value back into the hands of people who have invested large amounts of money. Vodafone has put in $20 billion (£14.5bn), I’m sure Birla would have put in billions of dollars. It is time for them to really take advantage to contribute their own money and resources, to revive the beleaguered company,” Mittal said.

Mittal added that his conversations with Ambani will be around telecom and India.

“Let’s see what comes out of that conversation,” he said.

Asked about reports on the company’s potential tie-ups with Indian hardware makers for launching co-branded or bundled phones, Mittal said that the company is in a state of “readiness” for putting out an affordable smartphone if needed.

On what would be the trigger for putting out an affordable smartphone, Mittal explained that the company would push ahead if competitors are in that space and gaining ground.