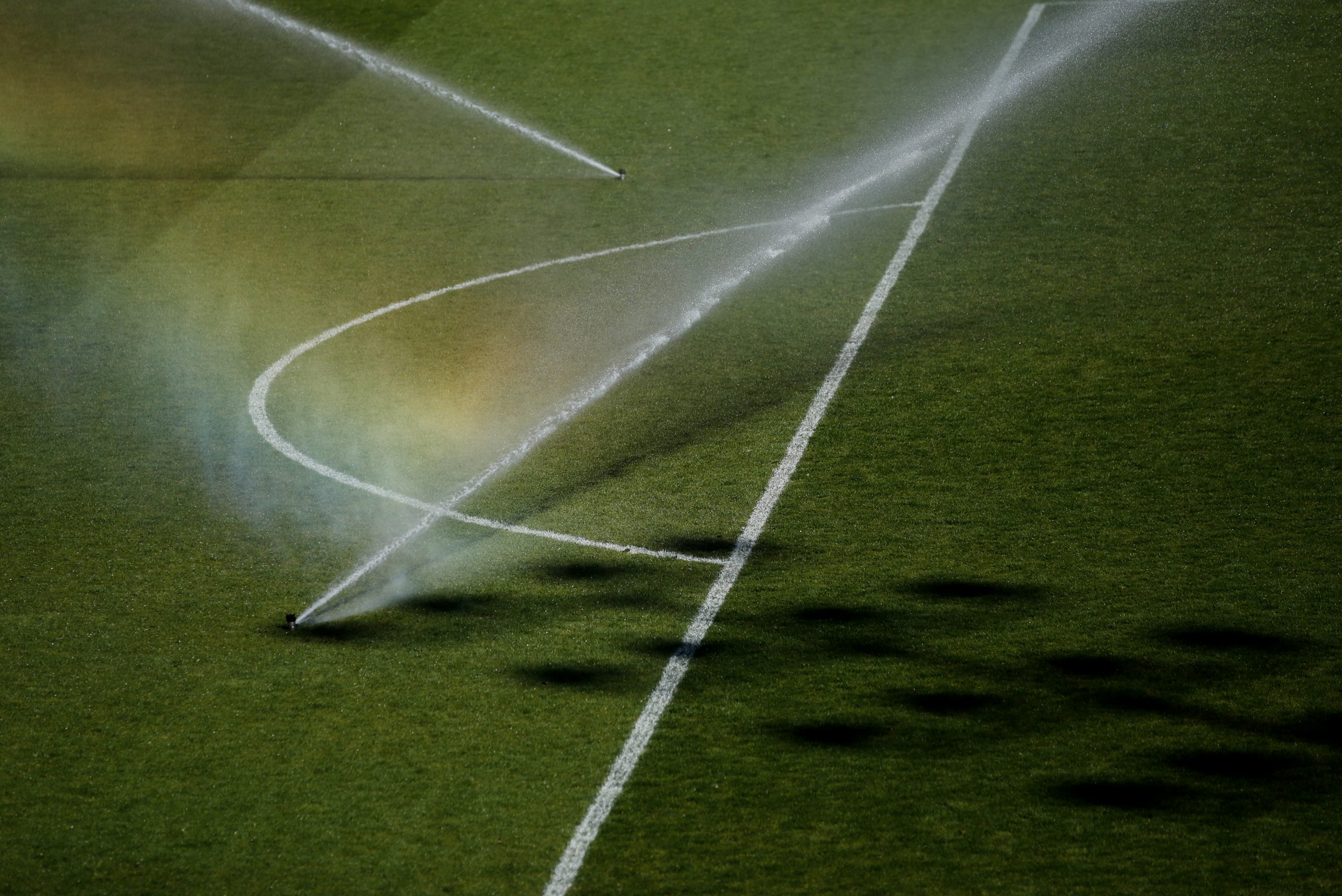 A community football club in Southall has started its all female football team. (Representative Image: Reuters)

THERE have attempts and campaigns being run to increase representation of British Asian people in professional football, but still the figures remain low.

According to a report by the Football Supporters’ Association (FSA) and Beyond Entertainment (BE) last year, British Asians make up seven per cent of the whole population but there are only 0.25 per cent of professional footballers.

The figures for British Asian women, are even low.

Another data from the government last year reveals British Asian women are the least active social group in the UK. It added just 61.5 per cent of females aged 16 years and over are classed as ‘physically active’ in the UK. For Asian women, it is only 49.1 per cent.

In a hope to bring in a change, a community football club in Southall has started its all female football team – mylondon.news reports.

Ajay Gore, 31, is co-founder and chairman of Southall Athletic FC, who play in Division One of the Middlesex County League.

“The main goal with this team is to increase the participation of South Asian women in the sport.

“We want this club to be a legacy in the community long after our times and we want it to be a club that little kids grow up wanting to play for,” Gore was quoted as saying.

Southall Athletic was founded as an idea in 2019 with the aim of increasing South Asian representation in the sport. Now, with the start of Southall’s first ever female club, most women in west London are keen to be part of the team.

And it seems women in West London were eager to join the team.

After hearing about Southall Athletic FC from friends and family, one of the players, Sim, has joined the club. She previously played for Brentford FC and was always encouraged by her family to pursue football as a career.

She said: “There’s such a big taboo with Indian girls playing football (and) now there’s a community football club that’s allowing females to join in – it’s a good opportunity for girls like me to get back into it and prove certain people wrong.”

“I’m blessed with my family as my Dad pursued my football journey [and] so did my brothers. It was mainly the elders in the family who thought girls shouldn’t be playing football,” she said

“Even though we are in England [and] the 21st century, people still have that mentality and this (football club) is a great way to break that taboo,” Sim also said.

She wants more representation of South Asian women in sports and wants to encourage others to play football professionally.

“It’s a really good opportunity for girls like us to join a community football club. I’m glad this is happening now, you never know, within this community, it could go big – one of the girls in the team will be able to pursue their football dreams,” she said.