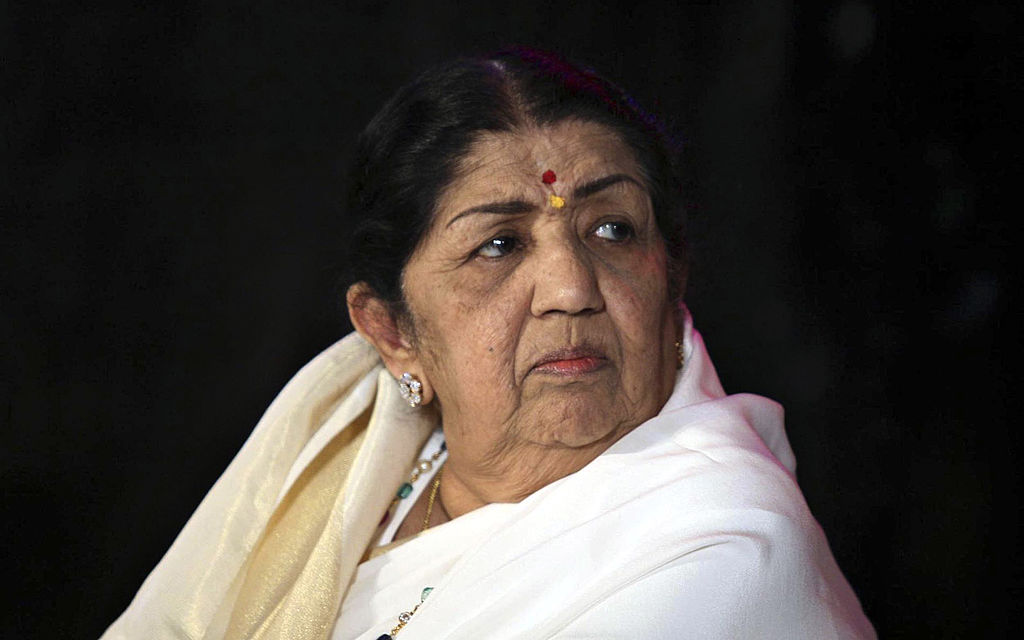 TOP leaders of south Asian countries paid their tribute to veteran Indian singer Lata Mangeshkar who passed away in Mumbai on Sunday (6).

Mangeshkar is counted as one of India’s greats with an estimated 25,000 songs in an almost eight-decade career.

In a message of condolence, Bangladesh prime minister Sheikh Hasina said Mangeshkar “will remain alive forever” in the hearts of the people in the region through her work.

“A great void has been created in the subcontinent’s musical arena with the demise of the Sur Samraggi (empress of music),” Hasina said, conveying her sympathy to the bereaved family.

In a separate message, Bangladesh president Abdul Hamid also expressed his sorrow at the death of the singer.

Pakistan prime minister Imran Khan, who was on a four-day visit to China, tweeted, “With the death of Lata Mangeshkar, the subcontinent has lost one of the truly great singers the world has known. Listening to her songs has given so much pleasure to so many people all over the world.”

“Mangeshkar is a legend whose memory will remain in our midst for centuries through her melodious voice,” he tweeted, sharing a photograph of the singer.

The island nation’s prime minister Mahinda Rajapaksa said in a tweet, “Rest In Peace Nightingale of #India, #LataMangeshkar. Thank you for the decades of entertainment that transcended borders & gave life to the phrase music is a universal language.”

Mangeshkar’s memory will live through her music, he said.

“Lata Mangeshkar the legend who built bridges across cultures with her mesmerising voice. My deepest condolences to her family, friends and fans,” he tweeted.

“I am saddened by the news of the demise of famous Indian singer Lata Mangeshkar, who has also lent her melodious voice to many Nepalese songs,” Bhandari tweeted in the Nepali language.

“I offer my heartfelt tribute to genius Lata Mangeshkar with extraordinary talent,” she added.

Dubbed as the ‘Nightingale of India’, Mangeshkar has lent her voice to many songs in Nepali films, including blockbuster ‘Maitighar’ which features yesteryear actress Mala Sinha in the lead role with Nepali actor Chidambar Prasad Lohani.

In a Facebook post, Nepali prime minister Sher Bahadur Deuba said he was “shocked” by the news of the demise of Mangeshkar, “who has given her voice to dozens of popular Nepali songs”.

“I pay heartfelt tribute on her demise and extend condolences to her family,” he wrote.