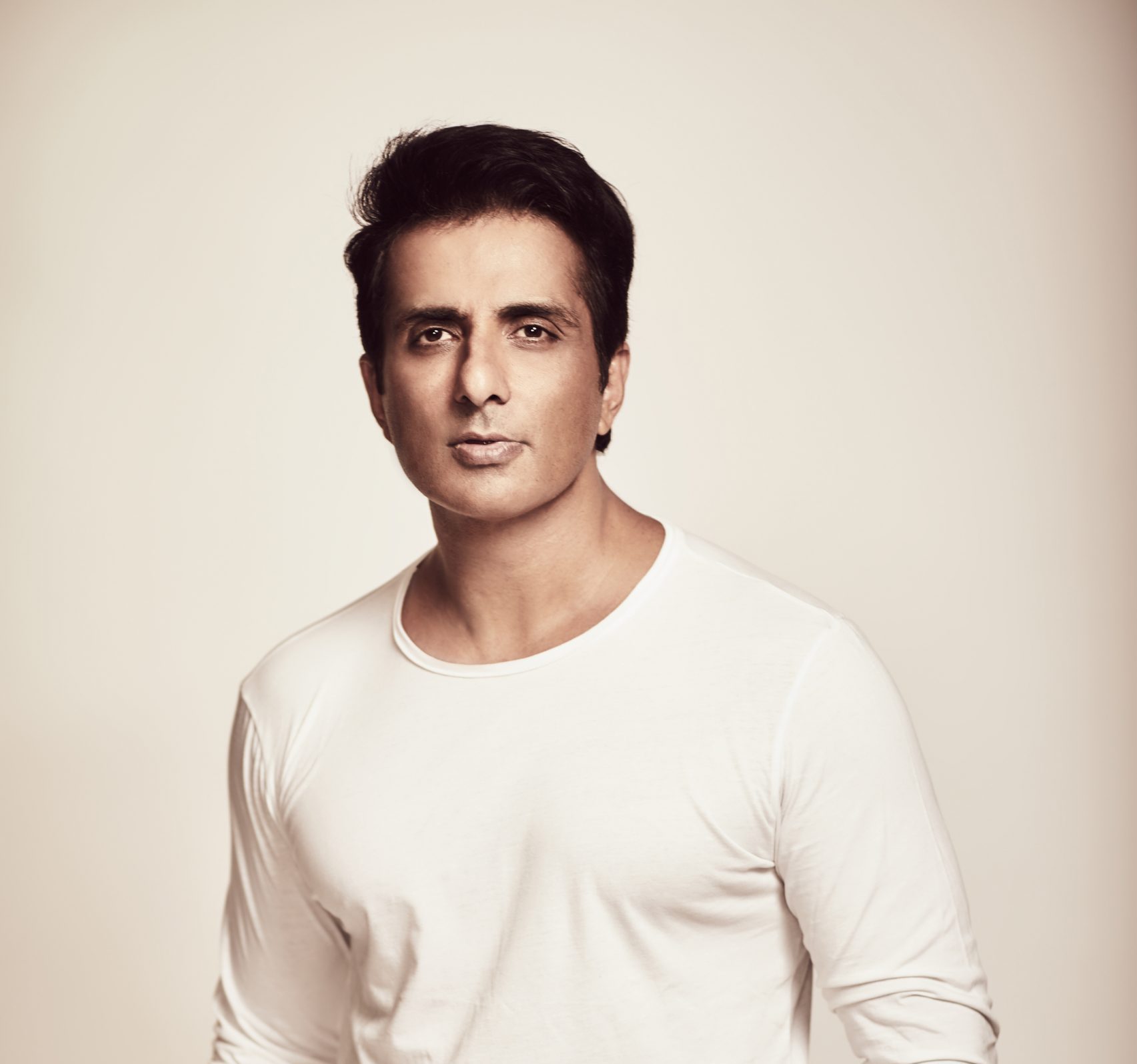 Indian actor Sonu Sood has been named the number one Asian celebrity on the planet for 2020. The talented Bollywood star beat off  tough global competition to top the first-of-its-kind 50 Asian Celebrities In The World list, which is published by UK-based  Eastern Eye newspaper.

He ranked ahead of global stars, including from Hollywood, the music industry, television, literature and social media, for his inspiring  philanthropic work throughout the Covid-19 pandemic.

“Thank you, Eastern Eye, for recognising my efforts. As the pandemic broke, I realised it was my duty to help my countrymen, it was an instinct that came from within. Eventually, this was something  I came to Mumbai for, it was my responsibility as an Indian which  I did. I think all the love of the people, which I received was  simply their wishes and prayers who I helped. Once again, I won’t stop till my last breath,” said Sonu Sood.

The top 50 list celebrating Asian stars who shone the brightest in 2020, is based on those who did good work, made a positive impact, broke boundaries, shattered glass ceilings, gave hope, did philanthropic deeds or were just inspiring in their own unique way. There was also big public input as millions of posts were generated by social media users nominating their favourite star of the year.

Eastern Eye entertainment editor Asjad Nazir, who put together the list explained that no celebrity did more to help others during  lockdown than Sonu Sood and said: “What started off with the big-hearted  Bollywood star helping impoverished migrant workers stranded  by lockdown get back home evolved into a spectacularly  philanthropic mission that made a difference to so many during  the pandemic. Whether it was paying for surgeries, donating  food, setting up scholarships, campaigning  for women’s  rights, or buying a new tractor for a farmer, so his daughters  could study and not plough a field, super Sonu helped in countless  ways in 2020. He fully deserves The Jean Hersholt Humanitarian Award, which is handed out by the Academy Awards.”

Canadian YouTuber, social media star, comedian and TV personality Lilly Singh came in second for her path-breaking journey, remarkable output and entertaining audiences most when they needed it. Half-Indian British pop superstar Charli XCX was third for creating her masterpiece Mercury Music Prize nominated album How I Am Feeling Now, entirely during lockdown and British actor Dev Patel was fourth for his glass-ceiling shattering,  colour-blind lead roles in The Personal History of  David Copperfield and The Green Knight.

“Whether it was philanthropy, breaking boundaries, inspiring others, trending across social media, crossing new frontiers, creating really great work or  inspiring a new generation, many South Asian stars shone brightly and became beacons of hope, during a crushing year  when it was needed more than ever. They are celebrated in this  list,” said Asjad Nazir.

The youngest in the list is 18-year-old Canadian newcomer Maitreyi Ramakrishnan (22), who starred in successful Netflix series Never Have I Ever. The oldest is 78-year-old Bollywood legend Amitabh Bachchan (20), who once again did great work on film and TV, helped humanitarian causes, beat Covid-19 after contracting it and carried on destroying ageism. The highest laced author is the Booker Prize nominated Avni Doshi (31).

The full list is published in Eastern Eye newspaper on December 11.