Smriti Kalra: ‘I hope to keep getting different opportunities to explore myself as an artist’ 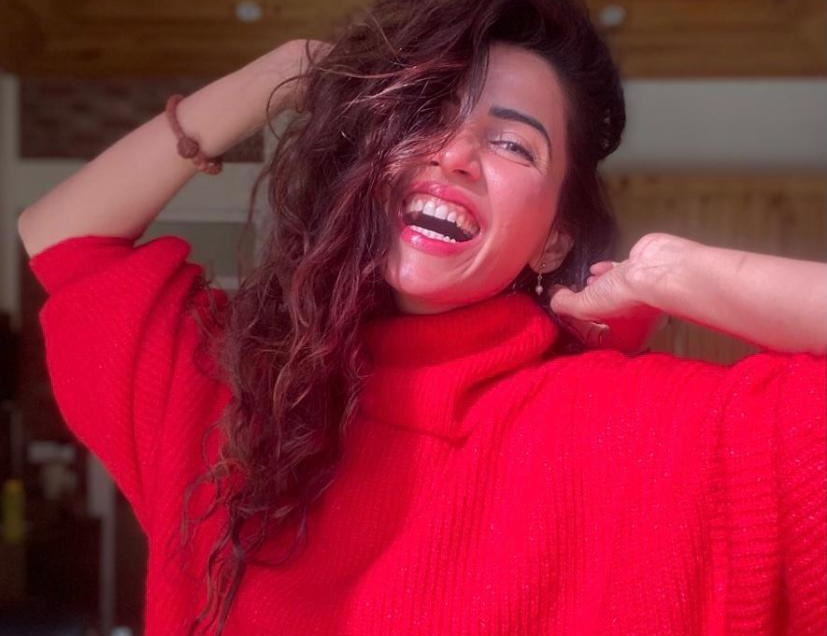 Actress Smriti Kalra made her acting debut with the popular TV show 12/24 Karol Bagh, and post that has entertained us with some hit shows like Suvreen Guggal, Dil Sambhal Jaa Zara, and many more.

After working in television for quite a long time, Smriti made her big screen debut with the Rishab Seth-directed comic caper Cash last year. In the last several years that she has been active as an actor, she has done selective projects but most of them have been memorable. The medium she works, however, is of no importance to her. She is willing to work across different mediums as long as the work she gets to do makes her happy, the challenges involved in doing an audio fiction series.

Smriti of late has ventured into the world of audio entertainment with her upcoming Amazon audibles audio series Malang Ishq. This will be something new for her fans and also give them an opportunity to experience an entirely new side to her personality. This is also a true testimony of her versatility as she has previously explored forms of entertainment like RJ, acting, writing, and more. In an interview with Eastern Eye, Kalra talks about some of her recent work.

In an interview, you stated that the character you play in Kaagaz 2 is somebody who speaks her mind. Can you elaborate on that?

All of us have access to social media today but I feel there are very few people who are using it in the right manner. Social media can be used for promoting social causes but not everybody realizes that. The character I am playing in the film is a girl of today. She uses social media to voice her thoughts and share her opinion on various issues. In the film, the character plays a very important role in taking the narrative forward. As an actor, you play several characters and you don’t relate to each of them. Tanisha, however, was one character I could fully identify with. ‘Kaagaz 2’ has been one of my special projects so far.

Last year, you made your debut with Cash and now, you have shot for Kaagaz 2. Are you focusing on doing films now?

No, there is no such plan or intent. As an actor, I have always wanted to do good work. I have always preferred quality over quantity. On television, I have done a limited number of shows. However, all the work I have done has been appreciated. All the shows I have done have been different from each other. Maine kaam karne se zyaada breaks liye hain (laughs). After Dil Sambhal Jaa Zara, I thought of doing a film. I used to get offers for films right from the time I was doing Suvreen Guggal but I felt I was not ready then. The medium does not matter to me. I have huge respect for television as it has given me all the success I have received to date.

The film boasts of a stellar cast including Anupam Kher, Neena Gupta, and Darshan Kumar tell us about your experience of working with them.

When you see actors like Anupam Kher sir do a scene, you learn a lot. I have been a fan of Neena Gupta ma’am since I saw her in the TV show Saans in the late ‘90s. I loved Darshan’s performance in ‘The Kashmir Files’ and wanted to work with him as well.

With the audio fiction series Malang Ishq, you had ventured into a new space. Tell us about that.

I started my career as a radio jockey with 93.5 Red FM. Doing audio fiction, however, was a completely different experience. In audio acting, you have to do a lot of things using your voice. It is very different from regular acting. I feel everything you do in life helps you in some way or the other. I hope to keep getting different opportunities to explore myself as an artist.