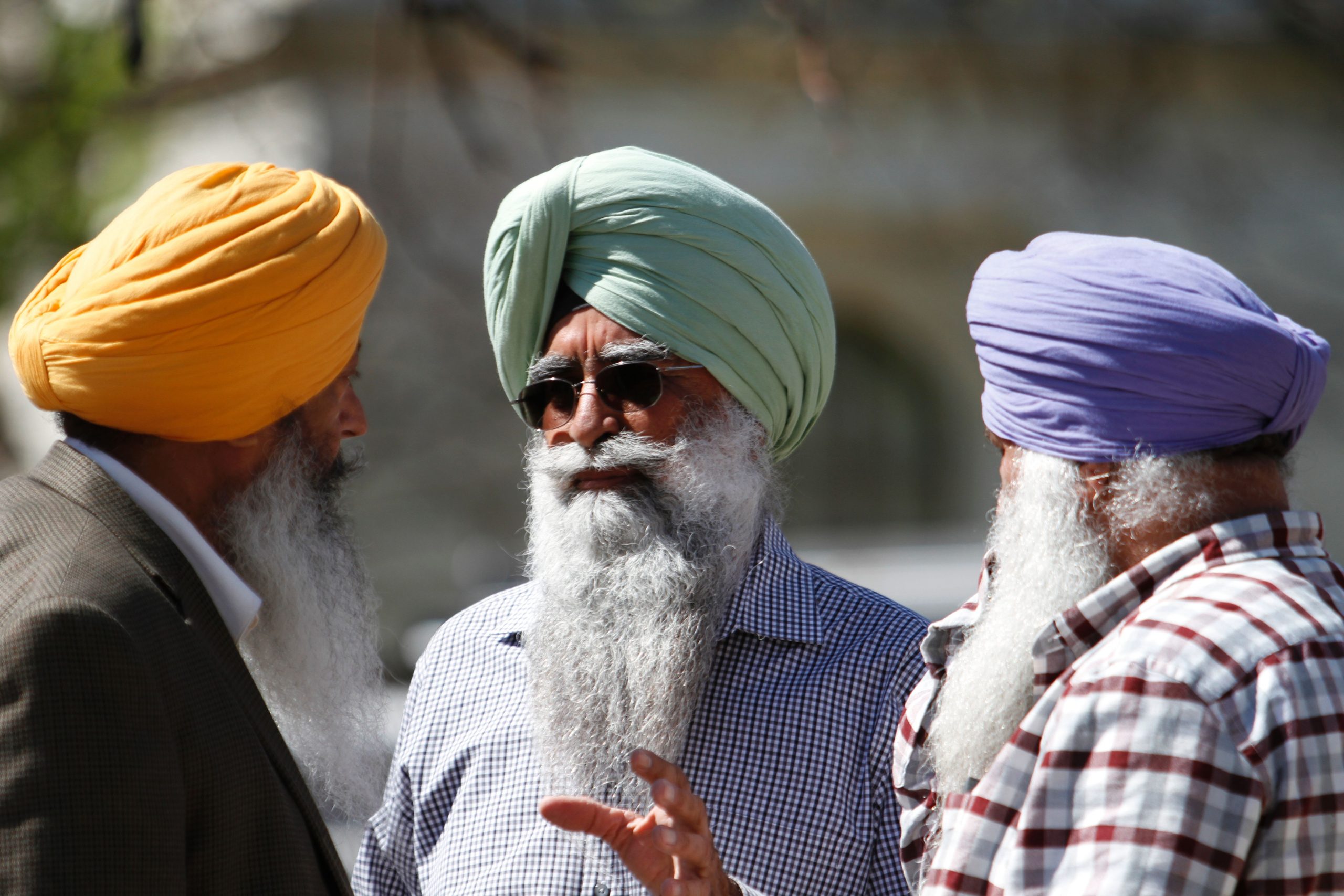 ANOTHER day, another mass shooting in America.

Last Thursday (15), Brandon Scott Hole, 19, who used to work at the FedEx warehouse in Indi­anapolis in the state of Indiana, shot and killed eight people in­side and injured 60 before turn­ing the gun on himself.

The New York Times pointed out: “Some family members of victims who were Sikh provided different spellings and ages: Jas­vinder Kaur, 50; Amarjit Sekhon, 49; and Jaswinder Singh, 70.”

That is so Indian. Our elders are so vague about exact ages, spellings and birthdays.

Ever since the 9/11 attacks in the US, Sikhs have feared that with their turbans and beards, they were being confused as supporters of Osama bin Laden.

US president Joe Biden wants to bring in gun control, but his efforts are being frustrated by Senate Republicans.

“This has to end,” he said. “It is a national embarrassment. Who in God’s name needs a weapon that can hold a hundred rounds? Or 40 rounds? Or 20 rounds? It’s just wrong. And I’m not going to give up until it’s done.”

But will it ever be done? That Americans should be free to carry firearms is a concept diffi­cult for the rest of the world to understand. Nothing much will change until Americans them­selves learn not to live with the pandemic of mass killings.

Oscar Wilde set it out in The Picture of Dorian Gray: “They say when good Americans die they go to Paris,” chuckled Sir Thomas…

“Really! And where do bad Americans go to when they die?” inquired the Duchess.