The actress is currently on a trip to London with her family including husband Raj Kundra, sister Shamita Shetty, mother Sunanda Shetty, and kids Samisha and Viaan. 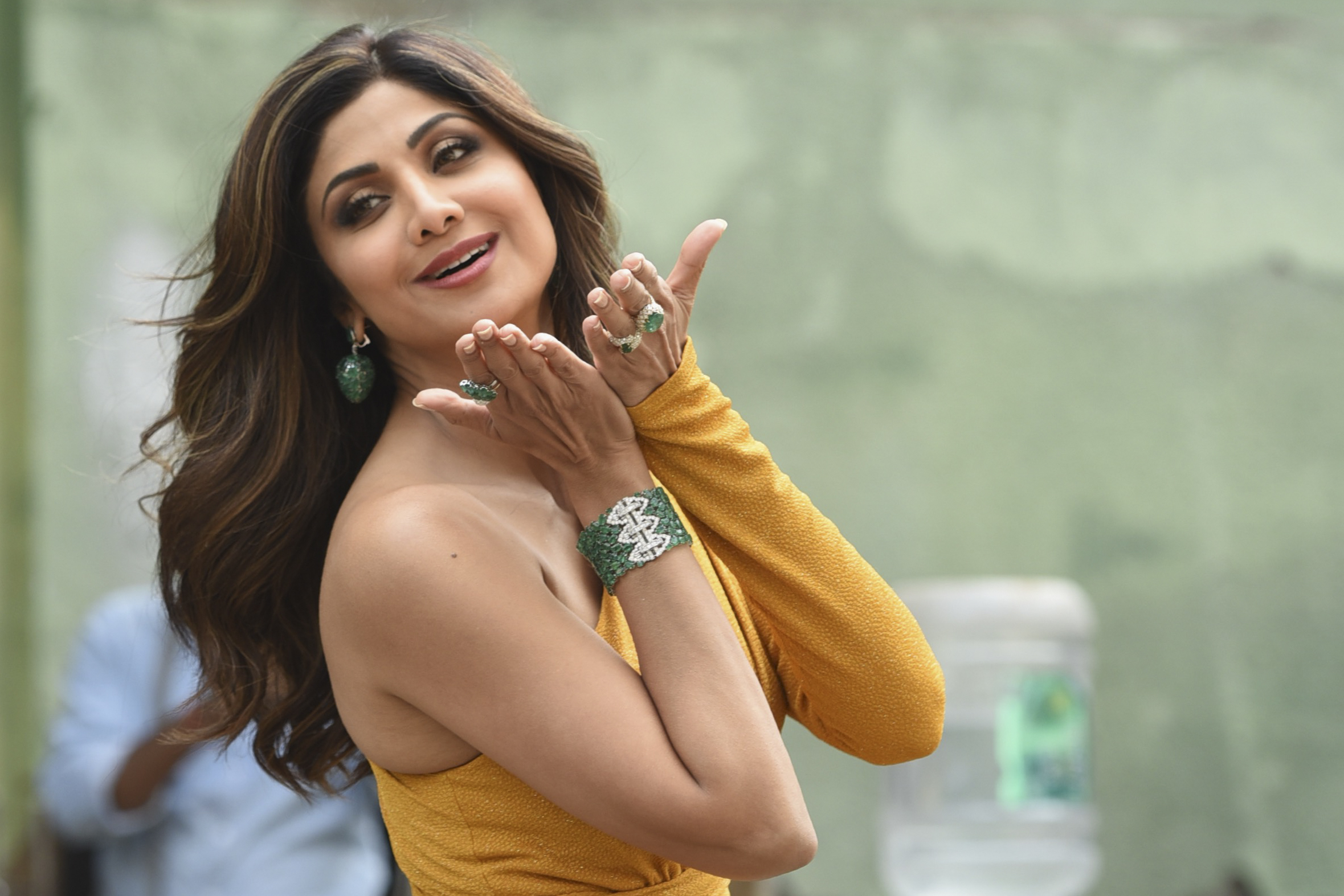 Bollywood actor Shilpa Shetty Kundra captured a rainbow sky as she shared a picture with her mother on social media from the streets of London.

Taking to Instagram, the Hungama 2 actor posted a picture of her mother wearing a printed blue salwar suit and a jacket knotted on her waist. However, it was the background that Shilpa did not want her viewers to ‘miss’. A beautiful rainbow was spotted in the sky.

“Don’t miss the rainbow” captioned Shilpa on her Instagram story.

As for the second picture, Shilpa stood next to her mother as they posed for the camera. She donned a white-coloured, round neck cardigan and sported a pair of hoop earrings. She kept her hair loose while the mother-daughter duo had an all-smile face. The beautiful backdrop of a rainbow-laden sky was spotted behind them as well.

Shilpa is currently on a trip to London with her family including husband Raj Kundra, sister Shamita Shetty, mother Sunanda Shetty, and kids Samisha and Viaan. The 47-year-old has been giving glimpses of the serene destination by posting photos and videos on Instagram.

Meanwhile, on the work front, Shilpa was last seen in the action-comedy flick Nikamma. Helmed by Sabbir Khan, ‘Nikamma’ showed Shilpa playing the role of a superhero – Agni. Although the film couldn’t perform well in theatres, Shilpa has an interesting mix of projects awaiting release in her kitty.

Shilpa will be next seen in Rohit Shetty’s ‘Indian Police Force’. The web series co-starring Sidharth Malhotra will mark the OTT debut for both of them. Shilpa will also be seen in the upcoming film Sukhee’, which is being helmed by Sonal Joshi, who has earlier served as an assistant director on films like ‘Dhoom 3’ and ‘Jab Harry Met Sejal’ among others. The shooting of the film was wrapped up earlier this month.