Satyameva Jayate 2 movie review: John Abraham’s muscles do wonders, but sadly that’s the only good thing about the film 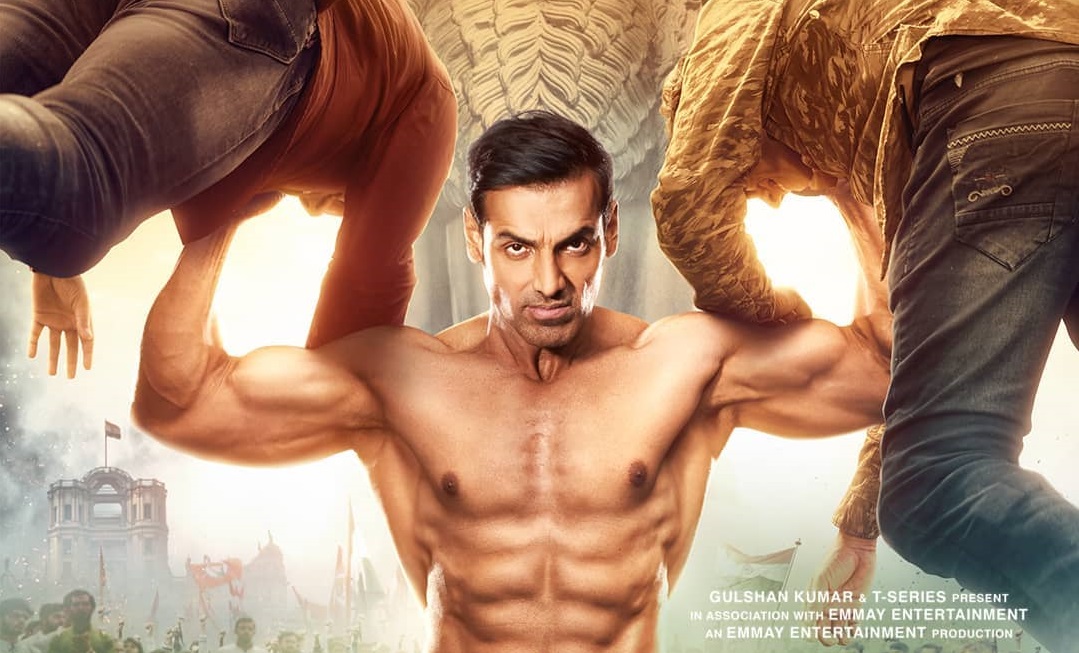 If you love watching John Abraham shirtless and showing off his muscles, don’t read this review and book a ticket for Satyameva Jayate 2. But, if you prefer to watch a good film, maybe this review can help you decided whether to watch this Milap Zaveri’s directorial or not.

Satyameva Jayate 2 is about Satya (Abraham) and Jay (Abraham). They are twin brothers and while one is the Home Minister of a state in India, other one is an ACP (Assistant Commissioner of Police). At night, one of them kills corrupt people. So, who is killing these corrupt people? Is it Satya or Jay and will it actually be Satya vs Jay? Well, don’t watch the movie to know that…

The makers have stated that they have made this film for masses (mainly for single screen audiences of India). But, that doesn’t mean that you offer an outdated, forcefully patriotic and over the top dramatic film.

The first half of the movie is scattered; things are just happening too conveniently, and of course there’s no logic. The second half becomes a BIT better, but still it’s not the entertainment that the audience wants.

Zaveri has tried to get on the big screen all the problems that India is maybe currently facing. From farmers committing suicide to rapes that are happening, everything has been covered in the movie. But, the way it has been narrated, it falls flat.

Playing a triple role in a film is surely a challenge for an actor, but all the three characters of Abraham are same, apart from a couple of things like one has a moustache and the other one wears spectacles. Abraham is a good actor, but here even in a triple role he doesn’t get great scope to showcase his talent. But yes, his muscles steal the show.

Divya Khosla Kumar makes her acting comeback with Satyameva Jayate 2, and she is decent in her role. Gautami Kapoor’s character is the mother that we used to watch in 80s and 90s, and though it’s an outdated role, Kapoor has performed well.

One department that the film gets full marks is the music. All the songs in the movie are amazing, and Nora Fatehi’s Kusu Kusu actually gets some sukoon (peace) for us in the first half.

Overall, Satyameva Jayate 2 is an outdated film and doesn’t entertain much. So, skipping it won’t be a big loss for you.