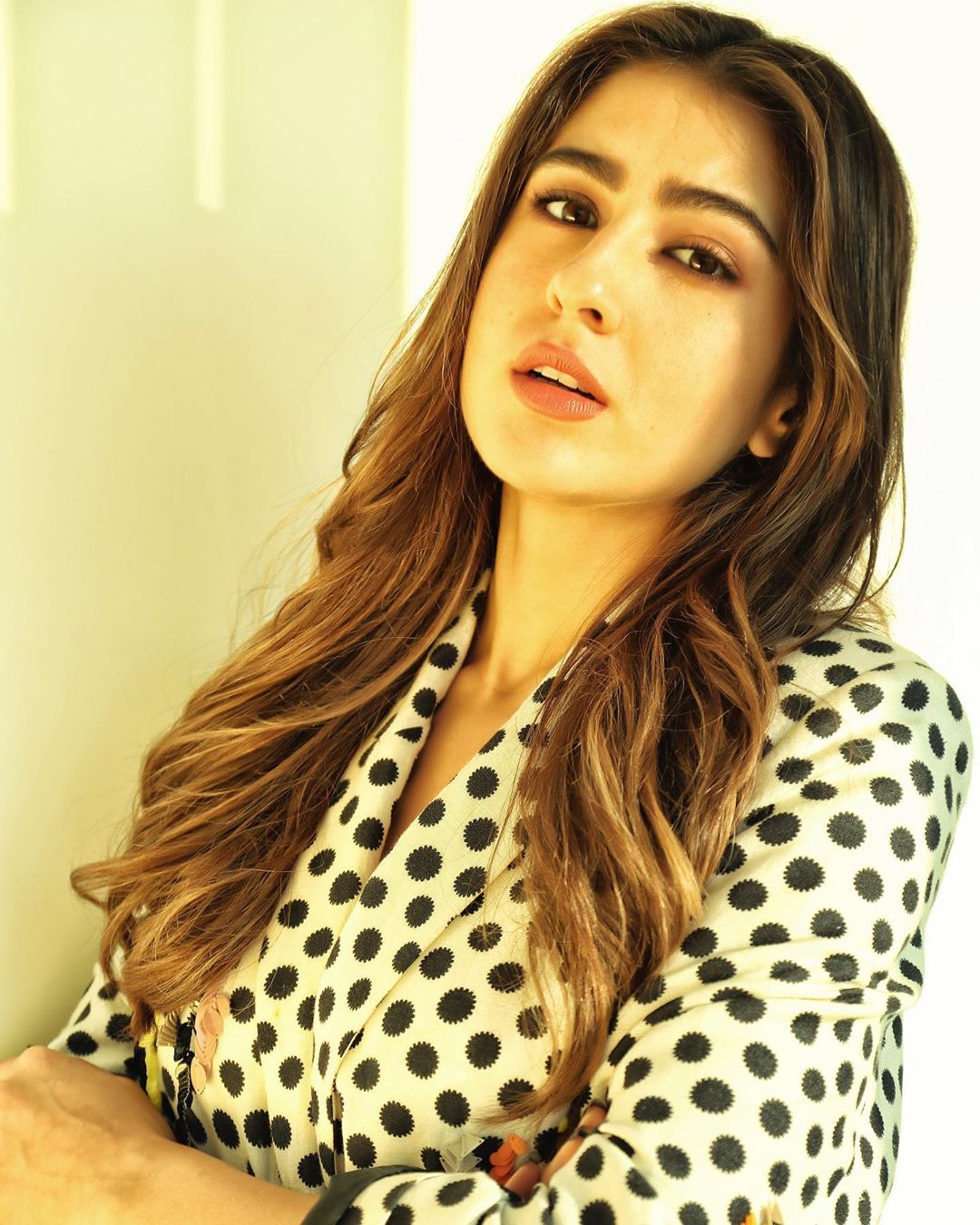 Sara Ali Khan has some exciting projects in her hands right now. On one hand, she has the romantic film Love Aaj Kal set for its release on 14th February­. On the other hand, she is doing Coolie No. 1, an out-and-out comic-caper with Varun Dhawan. Recently, the actress added one more interesting project on her resume, titled Atrangi Re.

In a recent chat, Sara Ali Khan opened up about her role in the movie and her co-actors Akshay Kumar and Dhanush. “Honestly, when I read the script of Atrangi Re, I was not convinced I could do the film. The character is a tough one to pull off, and I want to do one hell of a job trying to prove otherwise. Akshay sir is someone I deeply admire, and Dhanush is a talented and understated actor. The idea is to work with diverse actors,” said the actress who began her acting career with Abhishek Kapoor’s Kedarnath (2018).

When asked about working with Aanand L Rai, Sara said that she likes the way the filmmaker portrays women authentically in his films. “Aanand sir depicts his women authentically, and that is what drew me to the film. Cinema is a director’s medium. The filmmakers I work with are sensitive, but I don’t involve myself in the writing at all,” she concluded.

Sara Ali Khan is presently busy promoting her immediate release Love Aaj Kal, helmed by Imtiaz Ali. The movie is a sequel to Ali’s 2009 film of the same name, which featured Sara’s father Saif Ali Khan opposite Deepika Padukone. Also starring Kartik Aaryan and Arushi Sharma in lead roles, the romantic film is slated to arrive in cinemas on 14th February, on the occasion of Valentines’ Day.