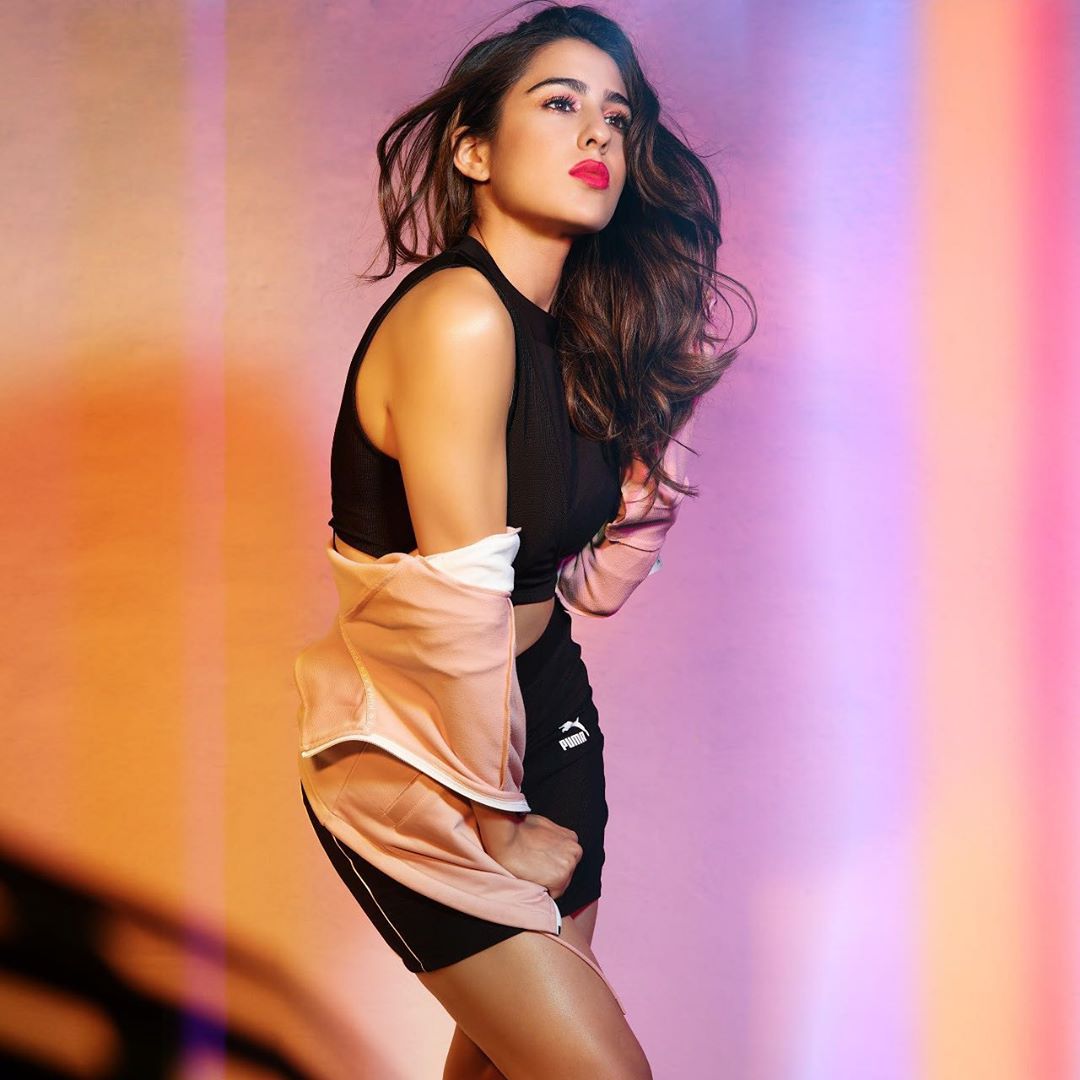 Sara Ali Khan, who debuted with Kedarnath last year, has shown her acting prowess in only two films to date, but it seems like every filmmaker wants to work with her. After the success of Kedarnath and Simmba (2019), the newcomer has been offered innumerable projects. She currently has three high-profile films in her pocket – Coolie No. 1, an Imtiaz Ali directorial and the next film of renowned filmmaker Anand L Rai.

The latest we hear that Sara Ali Khan has been approached to headline a sequel to the 2012 musical hit Cocktail. Directed by Homi Adajania and written by Imtiaz Ali, the original movie starred Deepika Padukone, Diana Penty and Saif Ali Khan in lead roles. It was one of the biggest hits of the year.

“Sara was almost roped in for Angrezi Medium but eventually, dates did not work out. Dinesh Vijan really likes her screen presence and feels Sara is a brilliant performer, so he has been wanting to work with her. Now, when Maddock Films was planning to make the next instalment in the Cocktail franchise, they bounced the idea off to Sara. The actress has liked the concept of Cocktail 2 and will mostly step into Deepika Padukone’s shoes for the sequel,” a source close to the development tells an entertainment portal.

The source goes on to add that the modalities are being worked out currently. “The modalities are being worked out currently. But Sara has given her go ahead. After Coolie No. 1, she will finish Aanand L Rai’s next, so her dates will be free from April next year. Along with Cocktail 2, she is in talks for another movie that is being directed by a filmmaker who makes rather unconventional films,” the source signs off.