Sanjay Gupta ‘nervous, excited’ to kick-start his next film 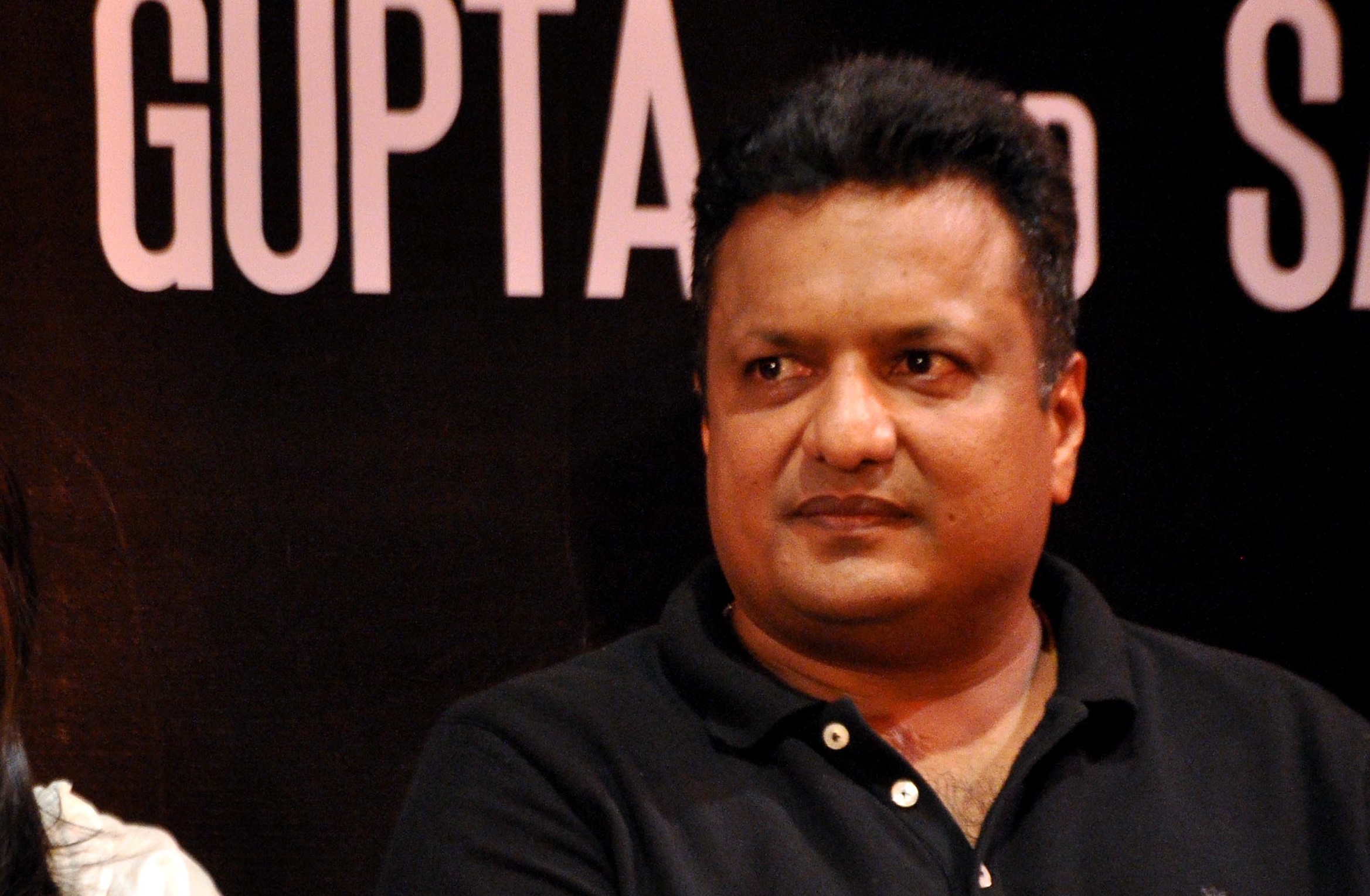 Successful Bollywood filmmaker Sanjay Gupta on Thursday said that he is set to begin work on his next film, which is a “complete departure” from his previous films.

The filmmaker, who began his directorial career in 1994 with Aatish: Feel the Fire, is synonymous with such crime-action and gangster films as Kaante (2002), Shootout at Lokhandwala (2007), and Shootout at Wadala (2013).

Gupta said that he is both excited and nervous about his next film. “Off alone to Goa today to embark on a new and fascinating journey of my next film which is a complete departure from anything I have done so far. Anxious, nervous, excited…,” he tweeted.

In a follow-up tweet, the filmmaker said that he is looking forward to 2022 as he intends to direct at least two films next year, besides producing multiple projects under his banner White Feather Films. “I am so looking forward to 2022. The plan is to make up for the time lost to both the pandemics. While White Feather Films is already producing multiple films, I am scheduled to direct two films next year. With the strong possibility of a third,” he added.

Gupta last month announced his home production Visfot, a thriller starring Riteish Deshmukh and Fardeen Khan. Directed by Kookie Gulati, the film is the official remake of the 2012 Venezuelan film Rock, Paper, Scissors. Visfot is presented by Gupta and Bhushan Kumar’s T-Series Films. It releases next year in 2022.