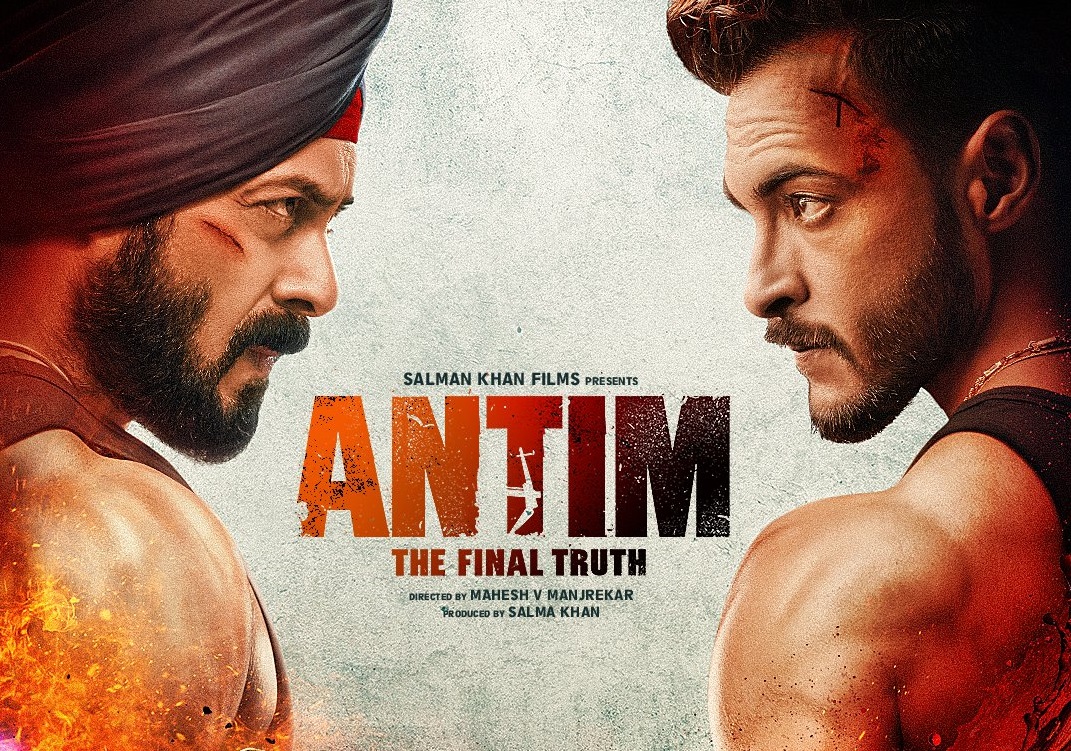 According to reports, the makers of the upcoming Bollywood film Antim: The Final Truth are planning to release the film on the occasion of Dussehra. Directed by Mahesh Manjrekar, the action thriller stars Aayush Sharma in the lead role while superstar Salman Khan plays a supporting role. The film is set to get a hybrid release as it releases on ZEE5 and also in theatres.

“The makers are planning to release a new poster this week followed by another teaser or theatrical trailer, also this week,” a source in the know informs a publication “Antim: The Final Truth is expected to release on October 15, the day of Dussehra. It will be a holiday in most parts of the country and the producers feel that it is an apt date to bring the film to theatres, and on digital.”

A trade expert says, “The multiplexes did not release Thalaivii (2021) since it was premiering on Netflix in just two weeks after the theatrical release. Even Radhe: Your Most Wanted Bhai did not see a release in multiplex chains and was screened only in single screens and standalone multiplexes since it was a hybrid release. The same will follow suit for Antim: The Final Truth. Meanwhile, Venom: Let There Be Carnage, is expected to also release on Dussehra. It was supposed to clash with the James Bond film, No Time To Die, on October 1. But reportedly, it has been pushed by two weeks and now it will clash with Antim: The Final Truth.”