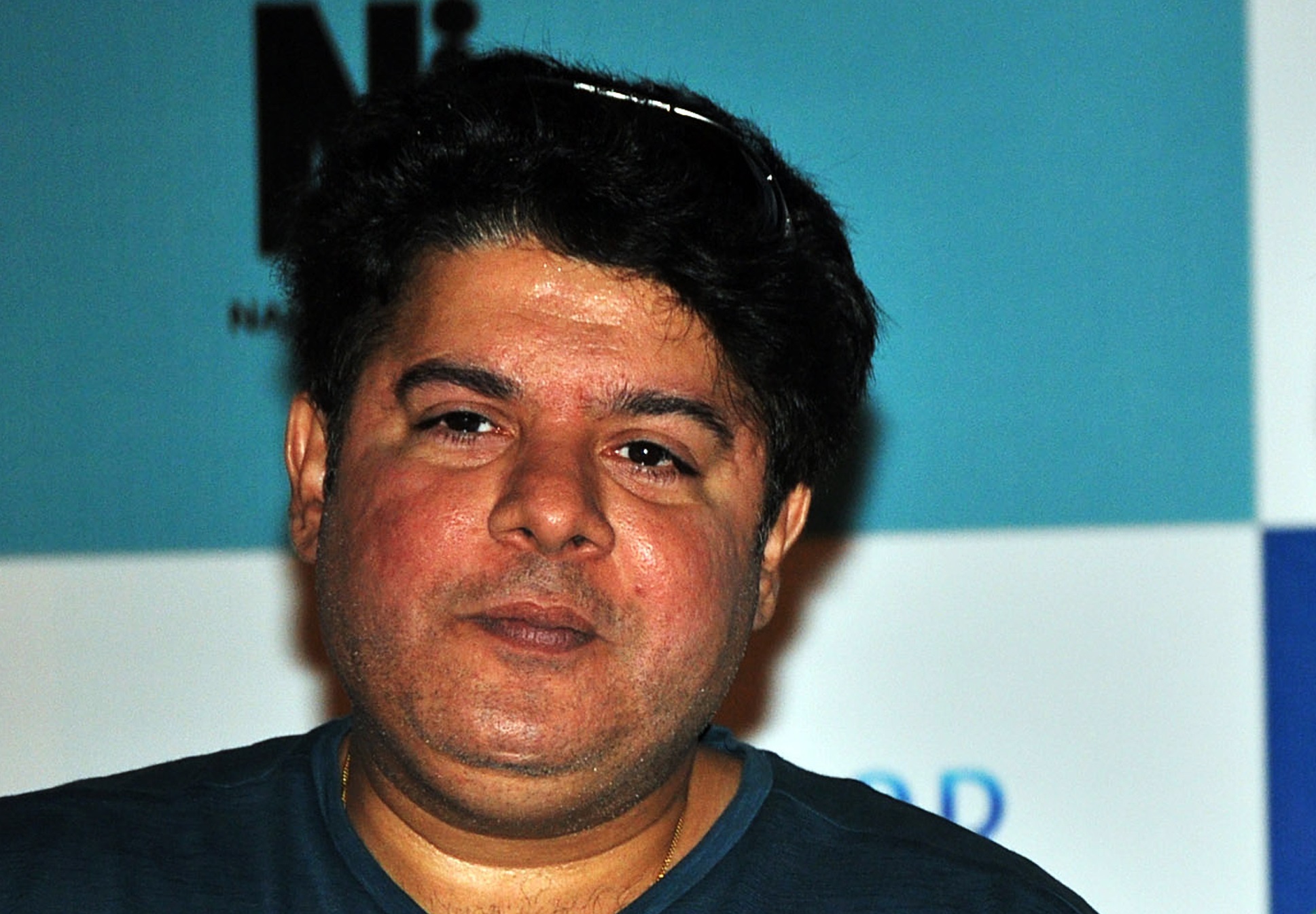 Filmmaker Sajid Khan, who has been keeping a low profile ever since he found himself in hot water over the allegations of sexual harassment by several female colleagues during the MeToo movement in India in 2018, might come on board to direct a sequel to the successful Hindi film Awara Paagal Deewana (2002). The news has been confirmed by none other than producer Firoz Nadiadwala.

Producer Firoz Nadiadwala has confirmed that the sequel to the film is in talks at the moment. Talking about Sajid Khan, Nadiadwala said, “Sajid is like a younger brother and I really respect him. I am very fond of him as a person and director.”

When asked if Khan will helm the sequel, he said, “Yes, if the script comes out properly and he also approves.”

Talking about the cast of the sequel, the producer added, “Well, our first obvious choice will be Akshayji, Pareshji, Mr Johny Lever, Sunielji. That’s how you pack a punch.” 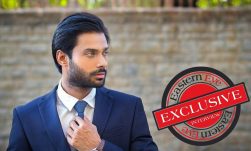 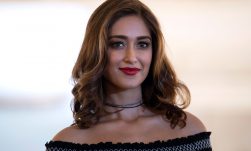 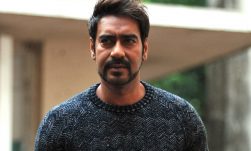 Entertainment
Ajay Devgn: This second wave has got me worried