Sajid Javid apologises for urging people not to ‘cower from’ Covid 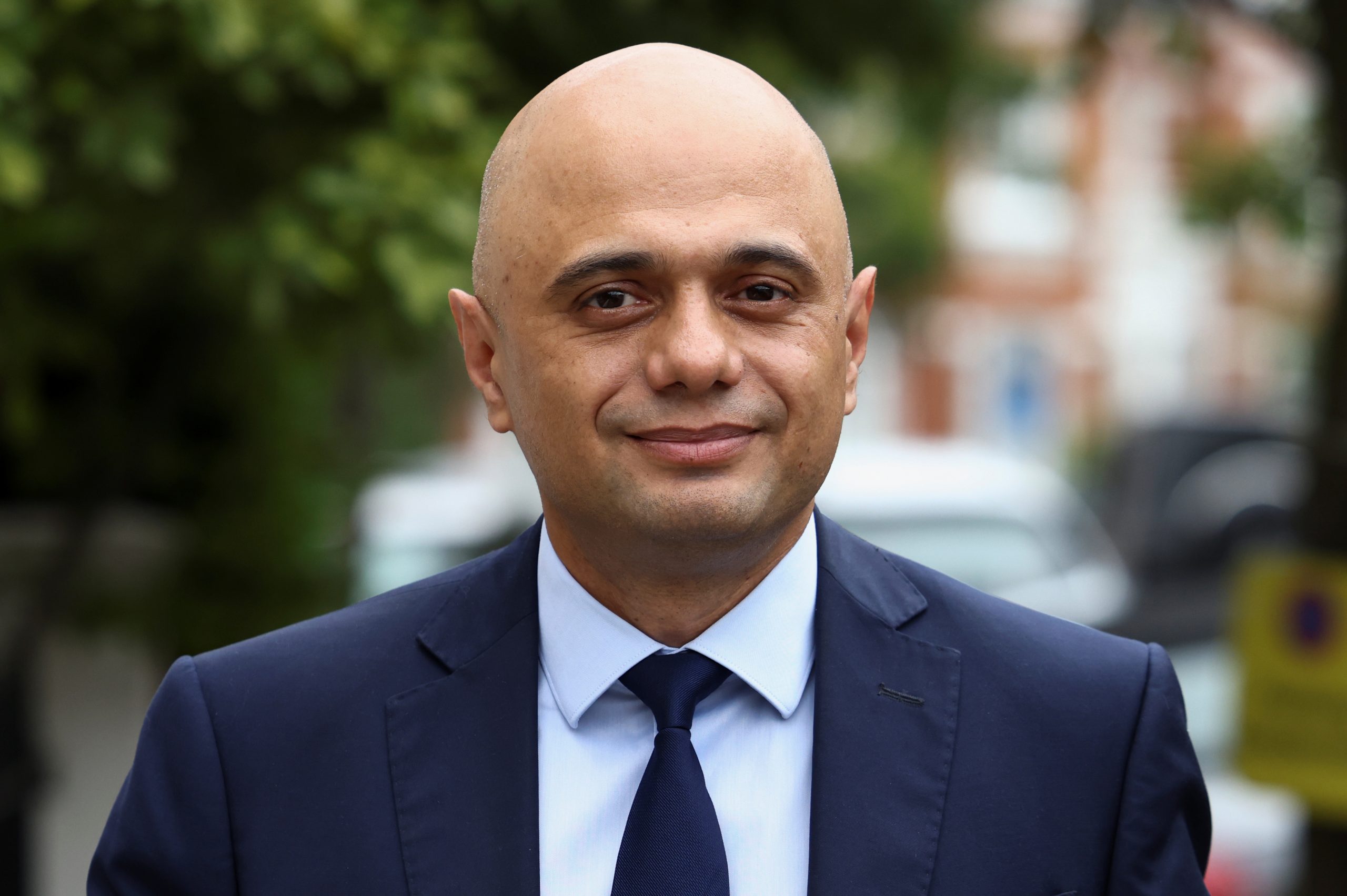 BRITISH health secretary Sajid Javid apologised for and deleted a tweet urging people to take a Covid-19 vaccine and not to “cower” from the virus, saying on Sunday (25) he had made “a poor choice of word”.

Javid, who replaced Matt Hancock as health secretary last month after his predecessor stepped down for breaking Covid rules by kissing an aide in his office, had been criticised for using the word “cower” when tens of thousands in Britain have died from the virus and many are trying to keep safe.

Britain, which has one of the highest official Covid death tolls, has shifted its strategy to fight coronavirus from using restrictions to limit its spread to opening up society in the hope vaccines will protect most people from serious illness.

Cases are high, but so is uptake of Covid-19 vaccines, and officials argue the shift is needed to help businesses in sectors such as hospitality and the night-time economy.

Writing on Twitter, Javid said on Sunday (25) he had “deleted a tweet which used the word ‘cower’.”

“I was expressing gratitude that the vaccines help us fight back as a society, but it was a poor choice of word and I sincerely apologise. Like many, I have lost loved ones to this awful virus and would never minimise its impact.”

On Saturday (24), he had written that he had recovered after testing positive for Covid, after suffering mild symptoms.

“Please – if you haven’t yet – get your jab, as we learn to live with, rather than cower from, this virus.”

Angela Rayner, deputy leader of the Labour Party, was one of several lawmakers from opposition parties and people who had lost family members to the pandemic to criticise his use of the phrase “cower from”.

“127,000 people have died from this virus, tens of thousands of whom would still be here if it wasn’t for the catastrophic failures of your government,” she said on Twitter.

“So how dare you denigrate people for trying to keep themselves and their families safe.”